JOHNSON AND WALES UNIVERSITY
Class of 2019 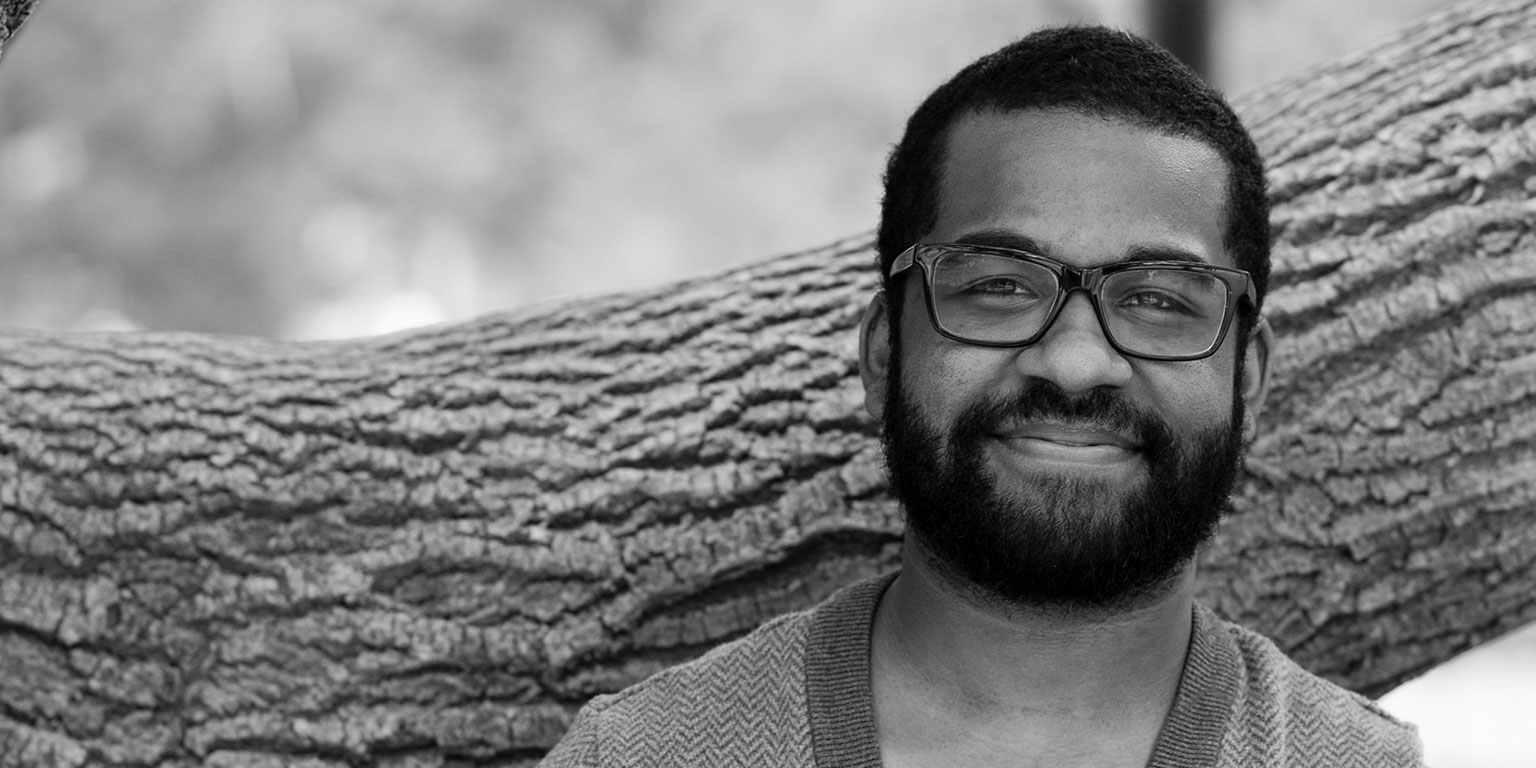