UNIVERSITY OF DENVER
Class of 2015 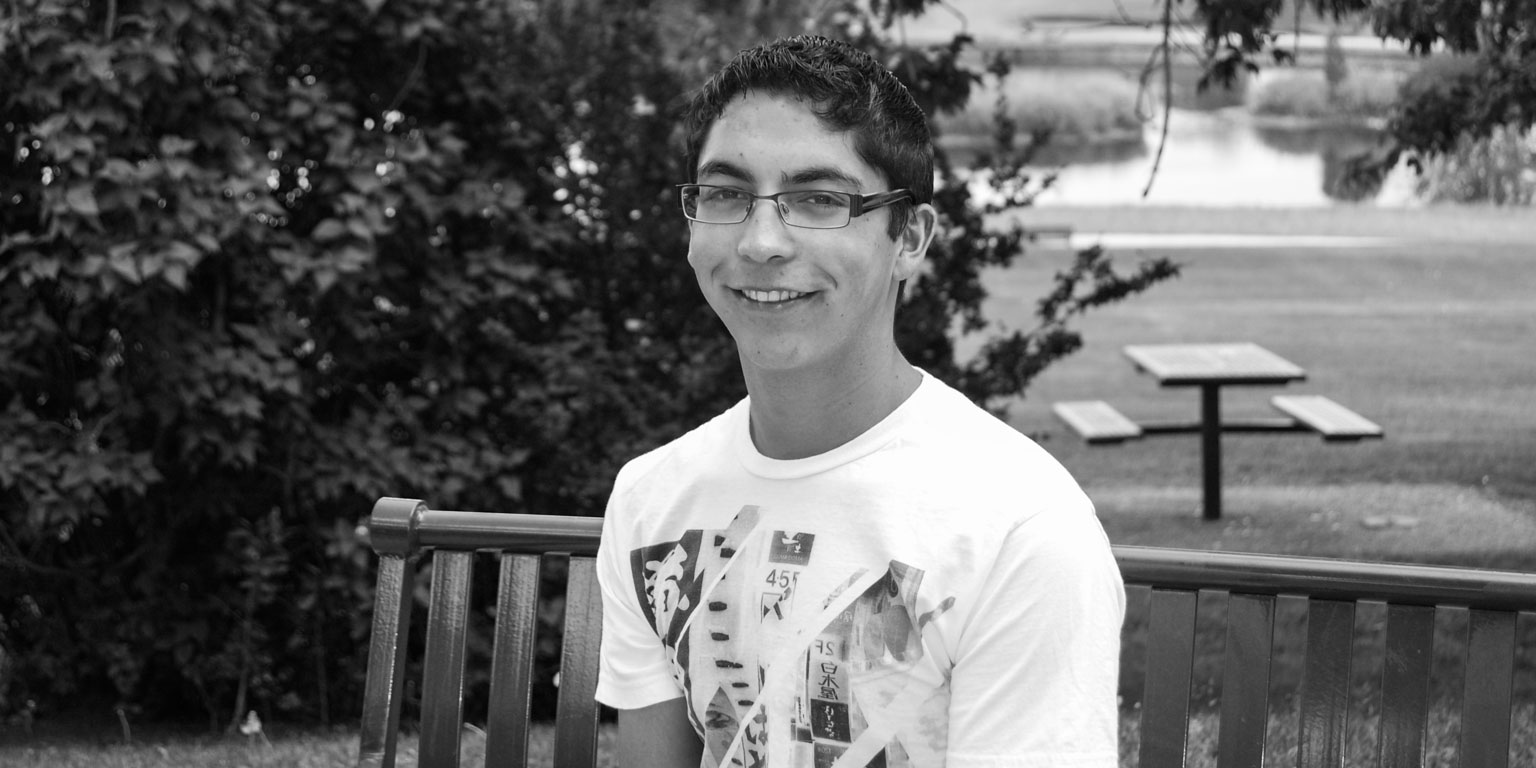 Although Richard’s parents did not go to college, he never felt disadvantaged as he grew up in a stable and loving household. It was when his father nearly died from a blood clot in his freshmen year and his stay-at-home mother struggled to find a job, that Richard realized the precariousness of his family’s situation. His community helped his family keep their house, and Richard’s maturity and thoughtfulness made him realize that the only way he could ever pay them back was through service. A shy person, Richard pushed himself to step out of his comfort zone and became the President of his school’s volunteer club and made such an impact on mentoring and environmental stewardship at several Denver public schools that he was awarded the 9 News Kids Who Care Award. His dedication extended to academics. Richard enrolled in his school’s rigorous IB program and graduated Valedictorian of his class and is making his family proud as a first-generation college student. He continues his stellar academic performance and record of service in college where he’s on DU’s Student Government Programming Board and is part of the Latino Student Alliance, Club Cross Country, and President’s Leadership Program. Passionate about education, Richard mentors younger students through Denver Scholarship Foundation’s Future Centers and has interned with DSF.