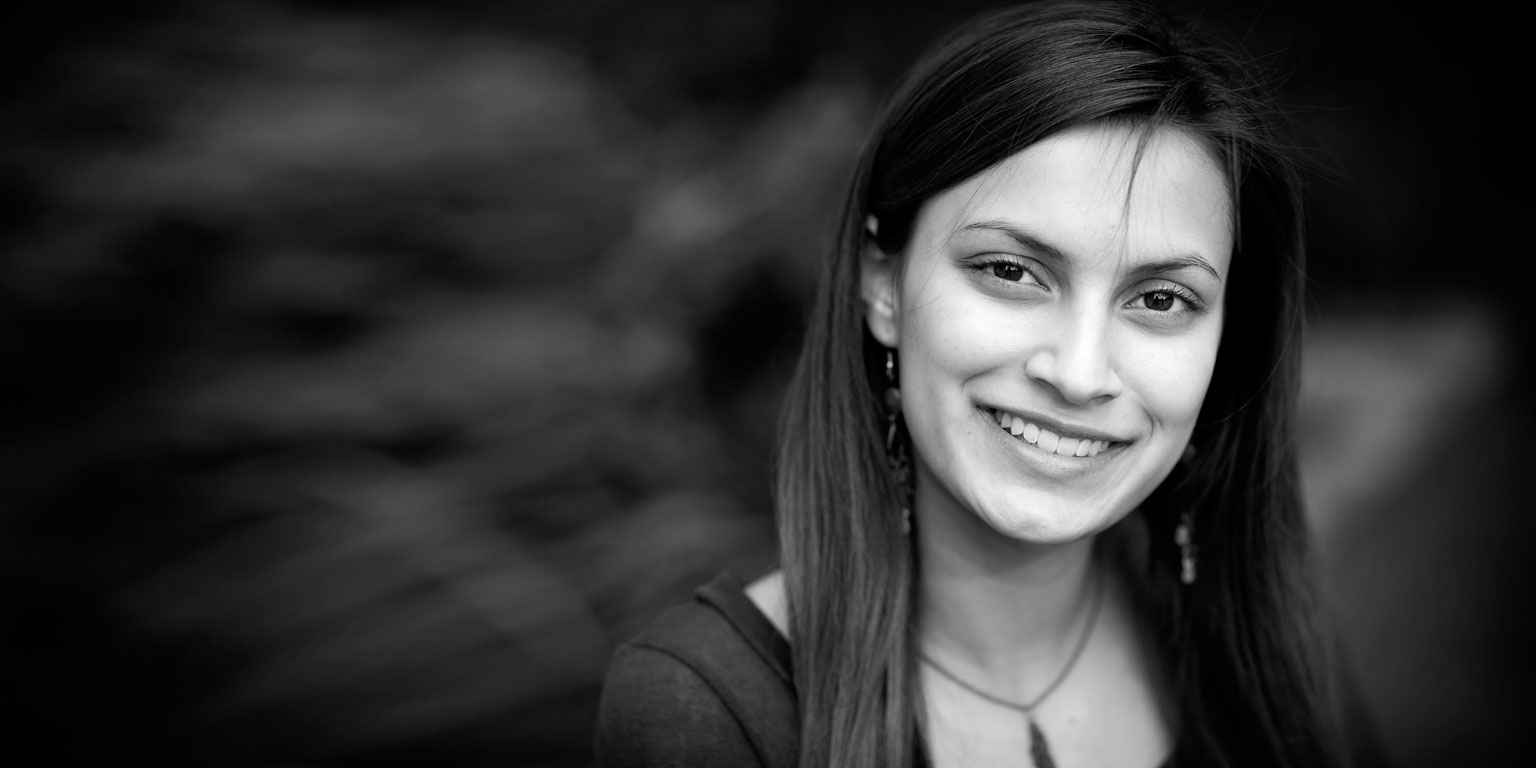 Rakhi’s dedication to making the world a better place is inspiring. In recognition of her work to promote unity through the R.A.K.H.I. for World Peace Foundation (Raising Awareness and Knowledge through Humanitarian Initiatives), Denver Mayor Hickenlooper officially declared January 28th “Rakhi Day.” The first celebration of this day was attended by Arun Gandhi, Mahatma Gandhi’s grandson. Rakhi won the Head of State position in her school government committee and became a co-chair of the Economics and Business Student Advisory Board. Among her many accomplishments, Rakhi worked as a student journalist at the Democratic National Convention in 2008, taught for a prestigious program at Wellesley College, and interned at WhiteWave Foods, a Greenhouse Scholars partner. Rakhi received her Master in Business at the University of Oxford in England and is working in the policy department at Microsoft.