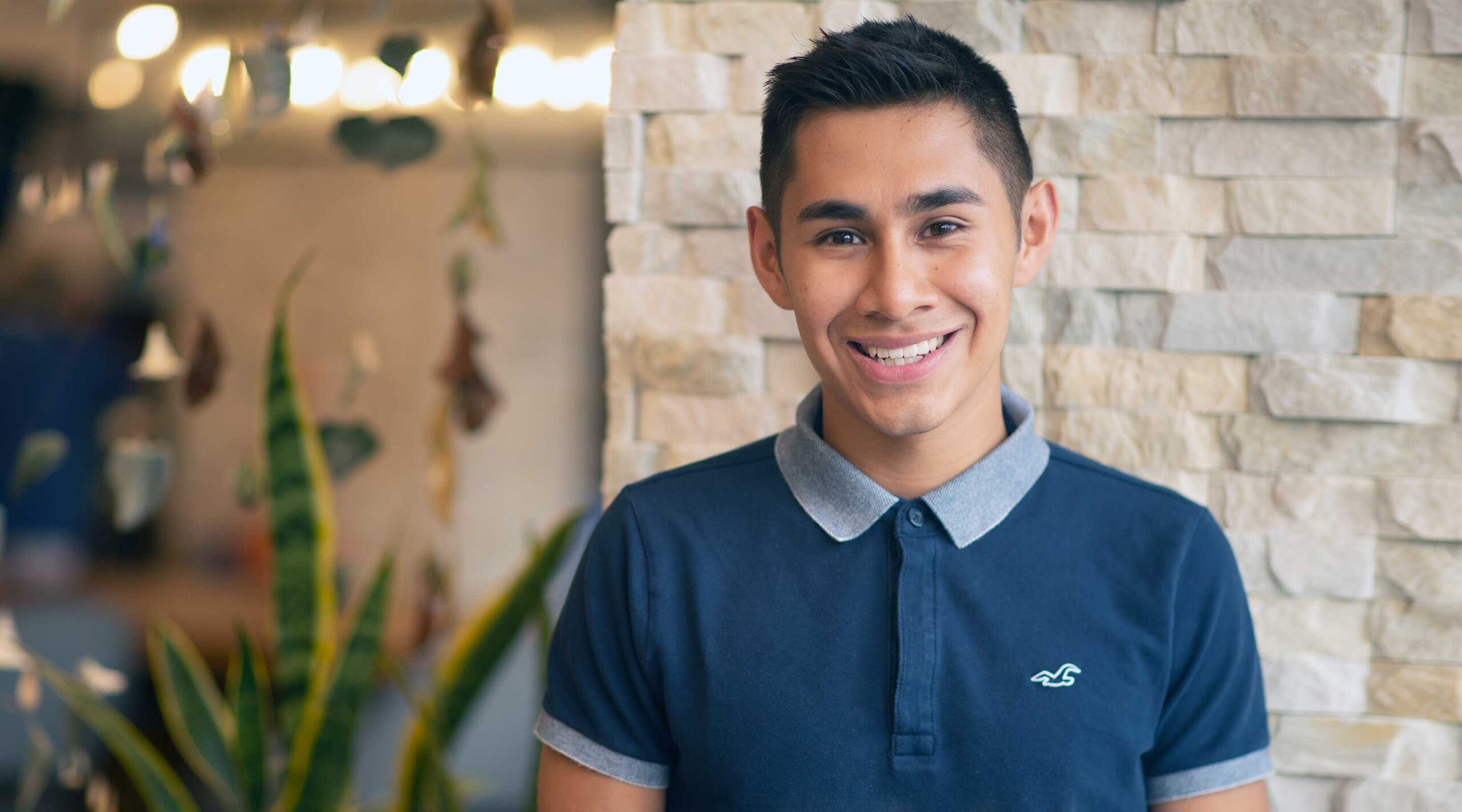 University of Illinois Urbana-Champaign
Class of 2024

Empowering low-income individuals to use their voices to not only make a change, but to BE that change.

Raised by a single Latina mother, Omar quickly learned the importance of hard work, the grit to fight through obstacles, and the value in every opportunity that crossed his path. Such opportunities included making an impact on his community through volunteering at GiGi’s Playhouse alongside interns with down syndrome, and representing the entire student body in choosing the new superintendent of his school district.

As a team leader of his varsity cross country and track teams, Omar led by example through personal accountability and promoting genuine teamwork. In fact, Omar is a member of the 500-mile club, running 516 miles in 3 months in preparation for his senior year of track. These values were recognized by four of his teachers for the S.O.A.R. award (Showing respect, Owning actions, Accepting differences and Realizing one’s potential award), which is given to one student each year of high school.