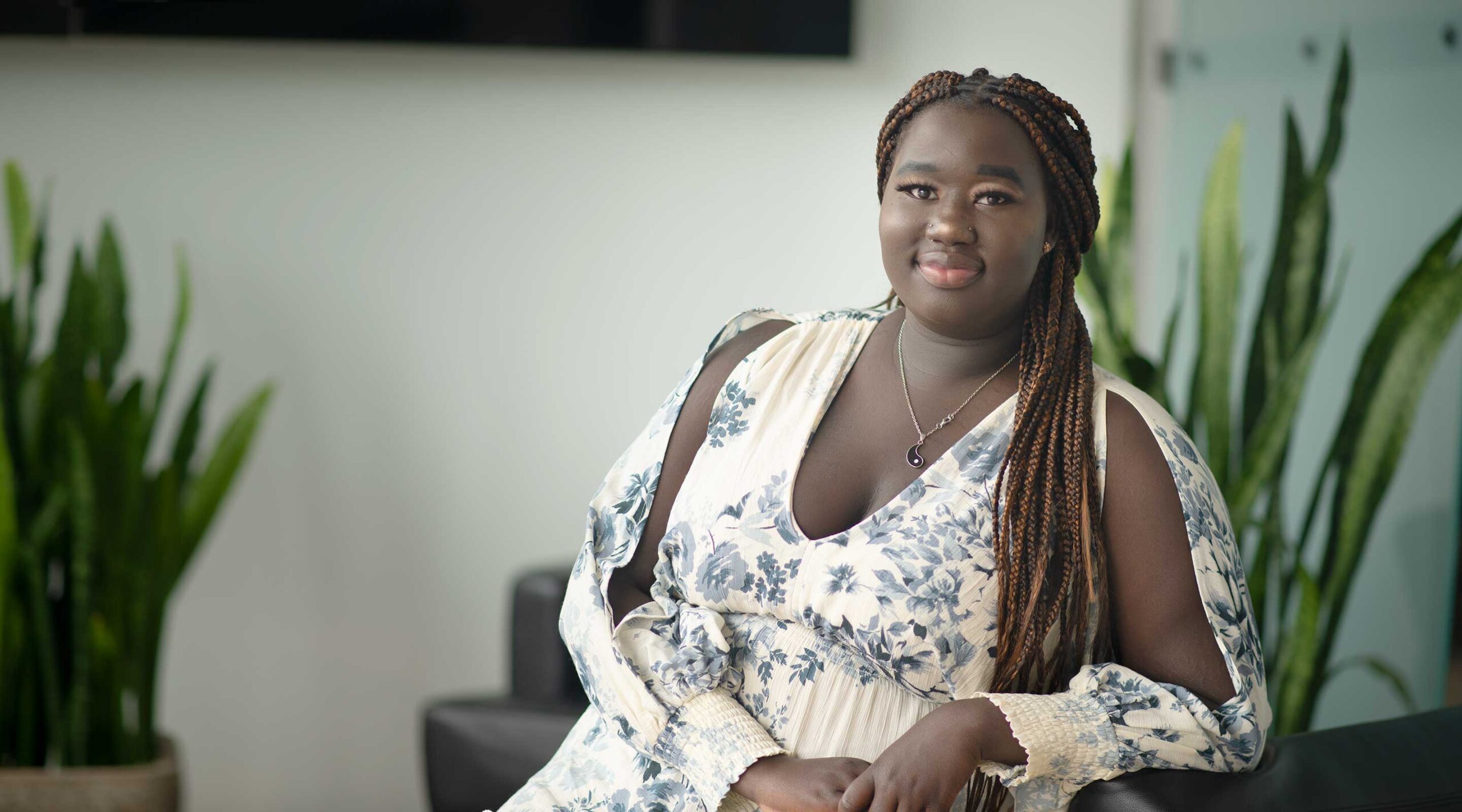 Help people fight for equal rights and justice and to speak on abuse and discrimination that is unjust.

Kat is a devoted daughter and sister working to break down stereotypes and change the statistics within our society. Nyankat means “a running girl” which her mother named her while growing up in a refugee camp in Kenya. Since then, Kat chose to run for her dreams, opportunities, and future. As an older sister, Kat sets out to be the best role model, she even founded the Black Student Alliance club at her high school to leave a legacy, community, and safe space for her younger sister.

Kat’s life mission is to help people fight for equal rights and justice and to speak on abuse and discrimination. She dreams of becoming a state politician where she can change laws to benefit and lift up low-income and minority communities. Kat believes that the key to solving problems entails going into communities and engaging with individuals to hear their stories and understand their experiences. She is determined to make a difference by leading by example.