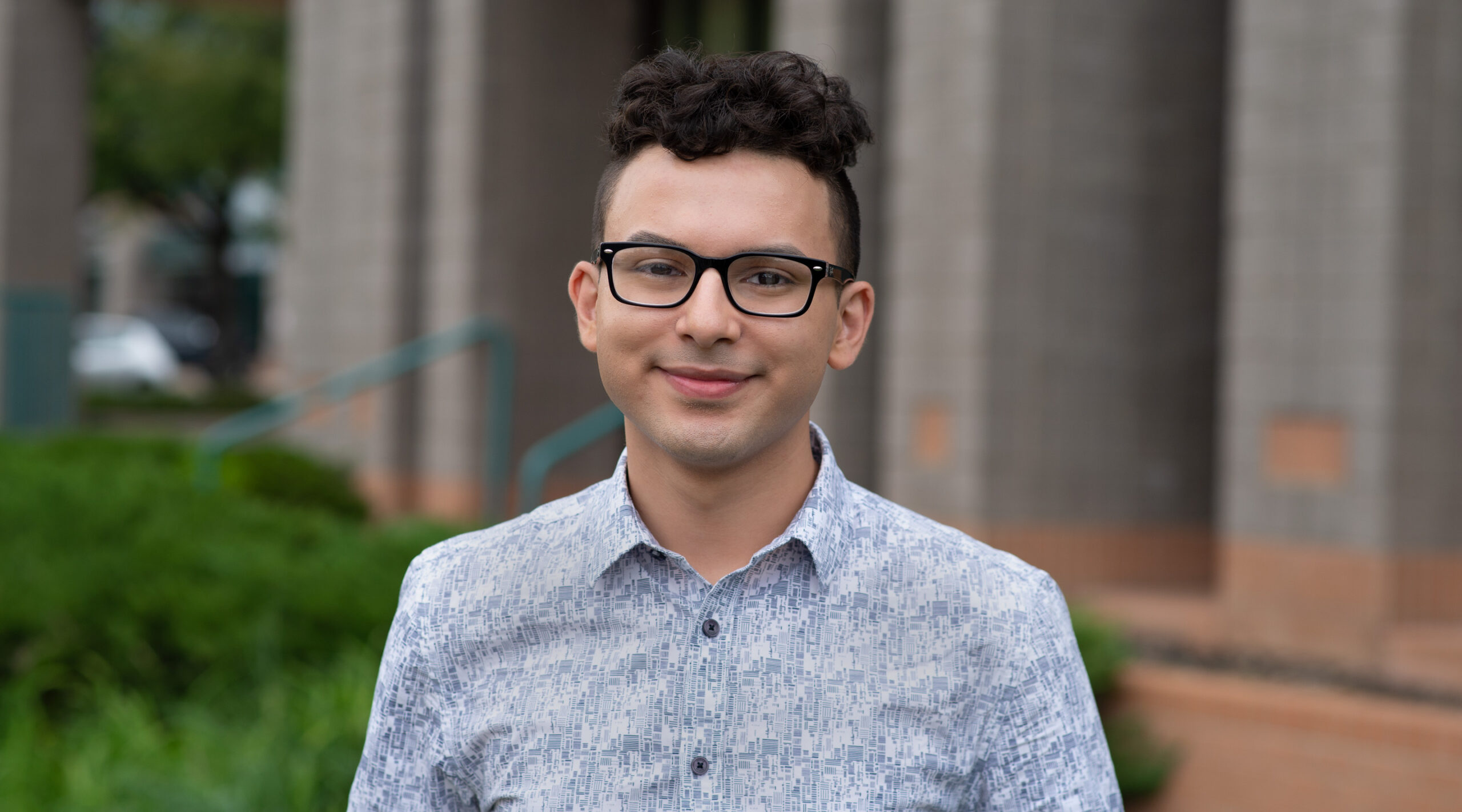 From a very young age, Luis faced many difficulties. At five years old, his mother was diagnosed with schizophrenia, and he became a main caregiver. At eight, he was tasked with injecting his grandmother with insulin to treat her diabetes. Then, during high school, his mom was also diagnosed with Alzheimer’s. His commitment to help his family fueled him to help others. As the only male child in a Catholic, Hispanic family that defined hetero-normative, hyper-masculinity as important, Luis’ process of coming out as gay was marked with significant conflict. He faced discrimination in his church and in his own family. Instead of letting intolerance affect him, Luis became a role model to other LGBTQ+ youth in his church, while also stepping up to care for his mother and grandmother.

Turning his experiences into a call to advocate for inclusion and learn about other minorities, he became the president of his school’s Muslim Club. He lives by the motto “We’re a community for all”. His counselor said: “Luis has been instrumental in building community among other youth to build their confidence and comfort in their identities. “

Attending Davidson College, Luis plans to found a club on campus to raise awareness and funds for mental health and Alzheimer’s research.