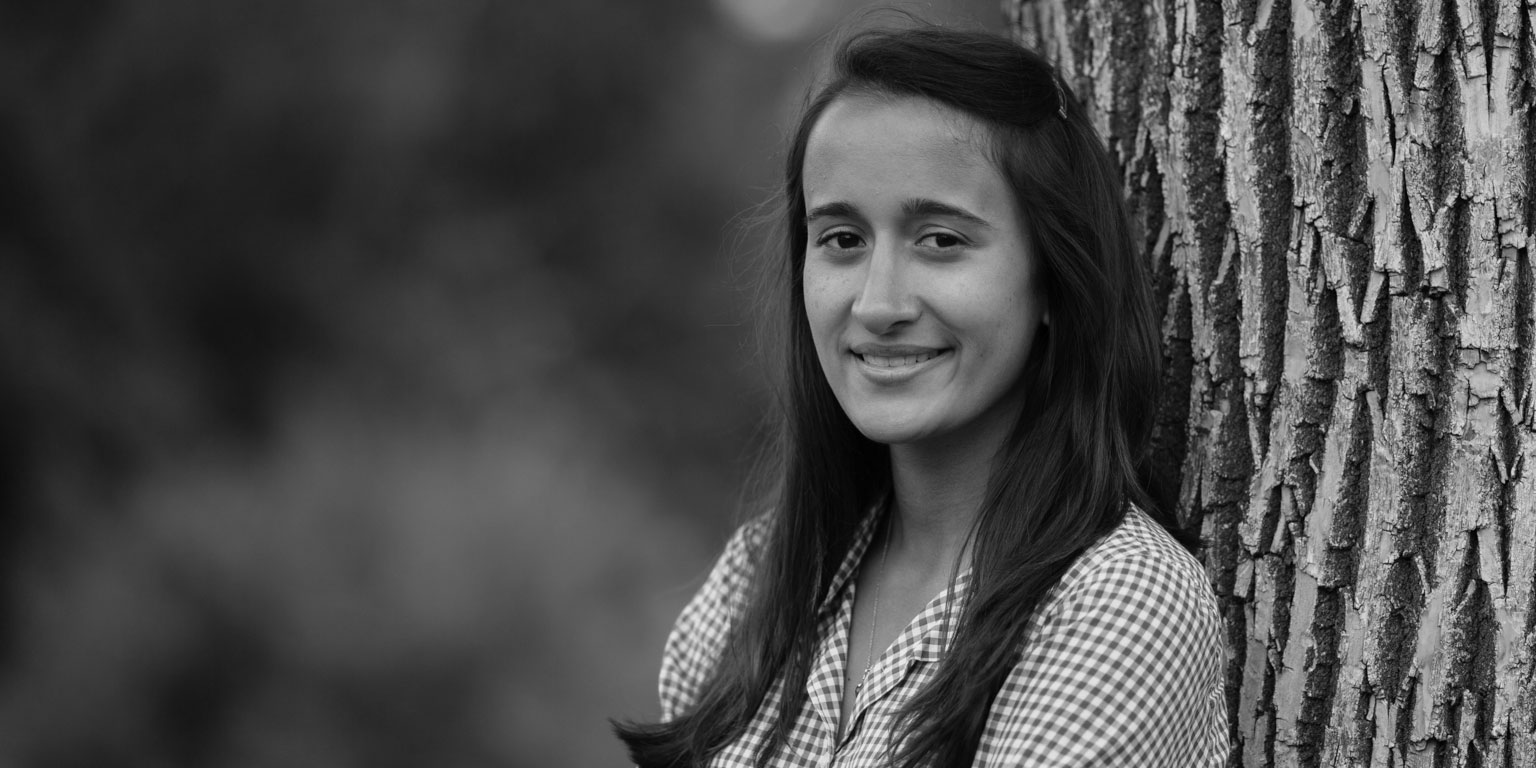 When Jessica found out she got into Wellesley, one of her classmates told us that another student went on the PA system and announced it to the school because of the amount of love and respect Jessica earned in her high school community. That level of support for Jessica has come about because of her leadership. Secretary General of the Model United Nations club, Vice President of the National Honors Society, and Captain of her Varsity Cross Country team, Jessica also volunteered with the Student Interfaith Peace Project and Special Olympics. Jessica’s leadership extended to the classroom. One history teacher describes how, when discussing the war between the Soviet Union and Afghanistan, Jessica made the lesson come alive for her classmates by describing her father’s experience living in Afghanistan at that time. One teacher described Jessica as “…among the most elite students I have had the pleasure to teach.”