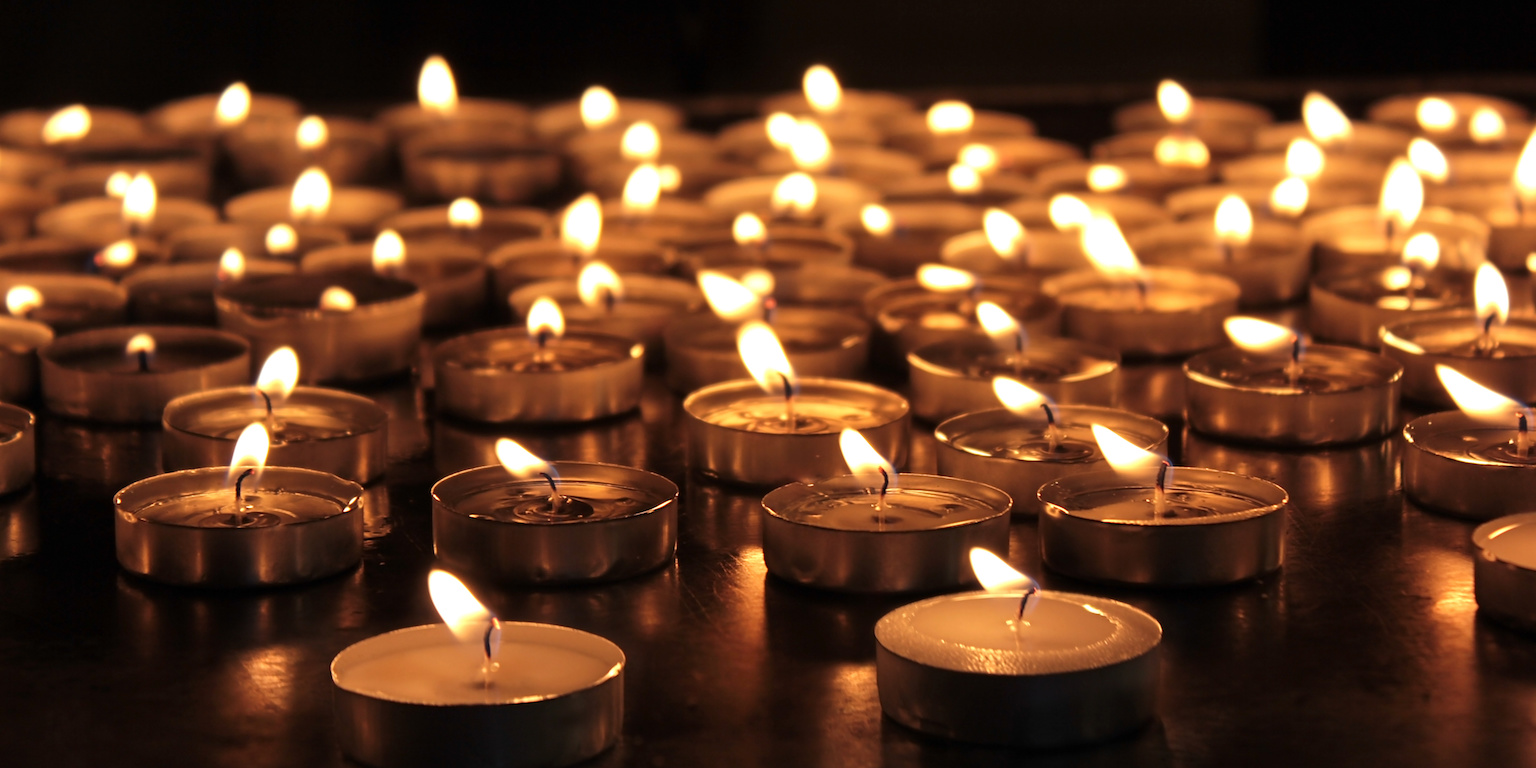 In memory of Libby Kirkpatrick

Elizabeth (Libby) Tieken Kirkpatrick, 71, of Denver, Colorado died May 24, 2018 in her home, surrounded by her family.

Libby was born in Chicago, IL, the youngest daughter of Betty and Ted Tieken. She is predeceased by her eldest sister Nancy and older brother Teddy. Libby attended the Latin School, Miss Porter’s School and Bradford College.

Libby lived in Denver for her adult life and leaves a great philanthropic legacy in the city. While many of us demonstrate devotion to our causes, Libby followed through on a level that few ever attain. Whether it was building homes for Habitat for Humanity of Metro Denver, starting the “Furry Scurry” dog walk for the Denver Dumb Friends League, reviewing applications annually for Greenhouse Scholars or giving generously and persistently to dozens of organizations whose progress she carefully tracked, Libby leaves an indelible mark on the community. In addition to the aforementioned organizations, Libby supported many others including: Compassion & Choices, Planned Parenthood of the Rocky Mountains, Metro Caring, Colorado Children’s Chorale, and Colorado Ceasefire.

While Libby loved Denver, her favorite spot in the world was the porch at her ranch in Toponas, Colorado. At “Flat Tops Ranch” she could be seen fixing barbed wire fences, tending to her Rhode Island Red chickens or advocating for her hayfields at irrigation meetings. Libby grew up a 4H girl and operated her cattle ranch very successfully for 44 years. She cared deeply about land, about Northwestern Colorado and its preservation, and was active in her support of both. She was a reader and a contributor to High Country News, in pursuit of important issues that define the American West.

Family was always first for Libby. A devoted daughter and sister, Libby had great memories of her childhood in Chicago and Libertyville, Illinois. Unceasingly selfless, motherhood came quite naturally to Libby as she spent much of her twenties and thirties at athletic practices and school events. She was very proud of her three sons and celebrated their differences while recognizing their devotion to her and to each other. Libby loved being a grandmother and her maternal instincts and teachings returned as she imparted her wisdom and values to the newest generation of Kirkpatricks.

Libby is survived by her sons David (wife Mary Jane, daughters Mary Elizabeth and Sarah), Taylor (wife Molly, son Henry) and Tim (wife Cho). She was married Alexander (Sandy) Kirkpatrick in 1967 until they divorced in 2000.

Memorial gifts can be made to The Denver Dumb Friends League or to Habitat for Humanity of Metro Denver.