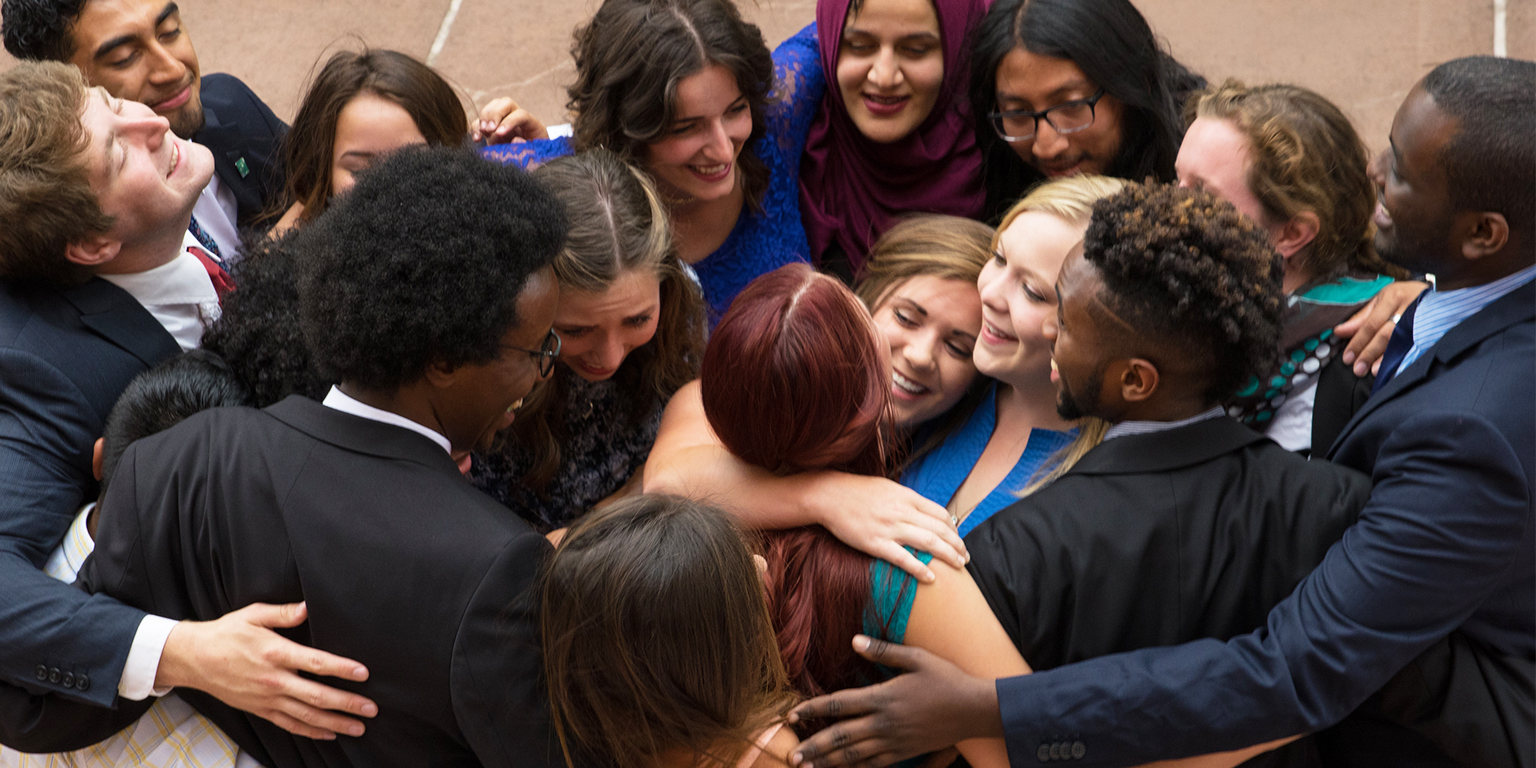 This Sunday marks Greenhouse Scholars’ first annual Peer Day in which Scholars gather together in small groups across the country to celebrate and support one another.

George, Class of 2017, and Will, Class of 2018, who both attend University of Colorado, Colorado Springs are just one of the many examples of the significant bonds our Scholars forge.

Both are the first in the families to attend college, and both are driven by intense desires to become physicians.

George, a senior, was recently accepted to several prestigious medical schools, and he is about to make a decision for where he would like to attend. As someone farther along on this journey, he has taken the time to help Will, a junior, navigate his potential choices, prepare for the MCAT, and also in reviewing Will’s med school applications. George’s guidance and time have been invaluable for Will.

For Will’s part, when George asked him why he wanted to be a physician, Will responded: “Because I want to be a superhero!” His genuine response resonated deeply with George, as it caused him to reflect on his own dreams. George realized the realities of growing up can sometimes overshadow the initial, important aspirations you have to act selflessly in order to shape the world that benefits us all. Will’s comment was a refreshing reminder to not lose sight of George’s own ideals and provided a welcomed rejuvenation.

We could not be prouder of these two amazing individuals, and we are grateful this program enabled them to not only cross one another’s paths, but to positively shape that path as well.