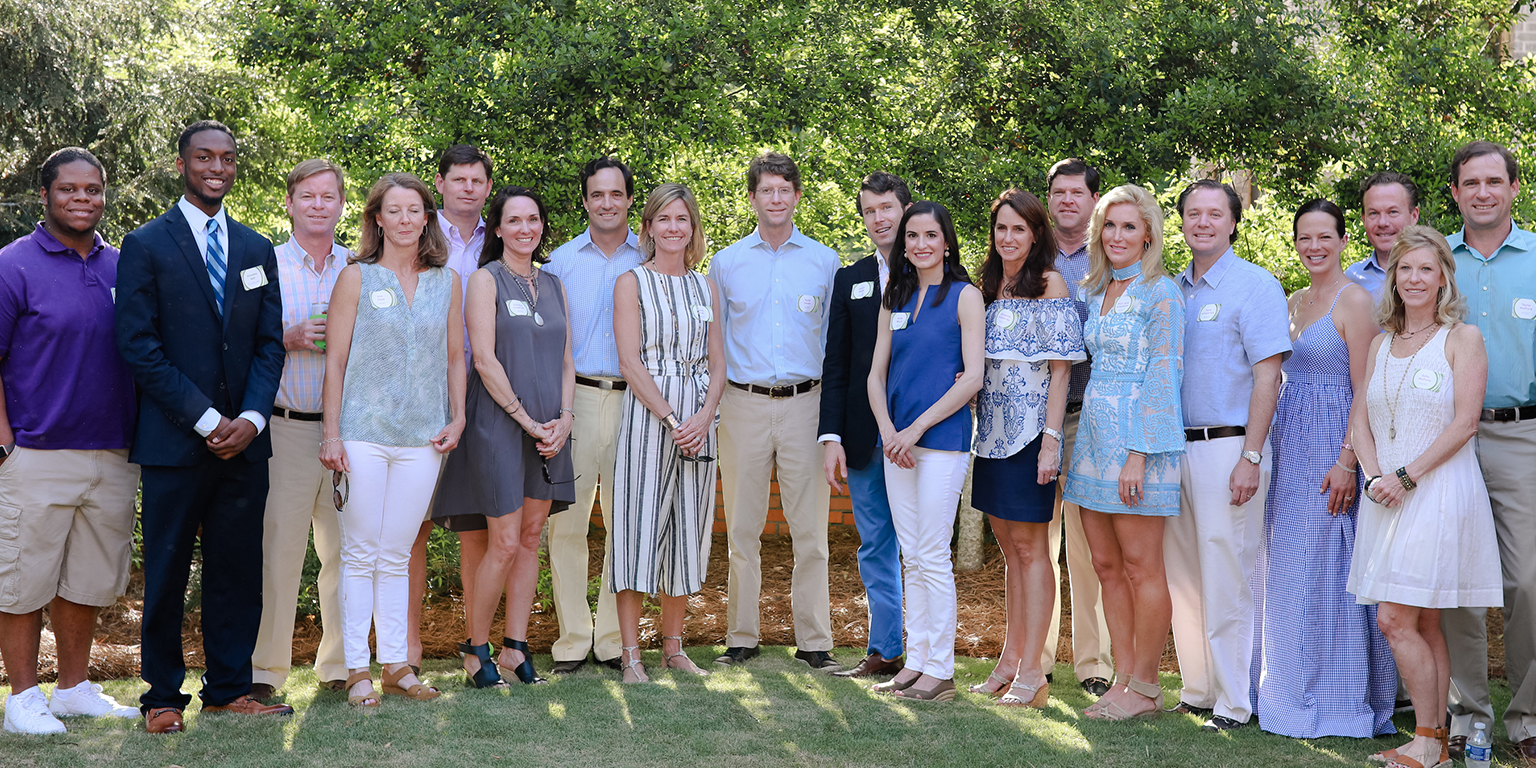 On Saturday, April 22nd, Greenhouse Scholars’ community of supporters in Atlanta came together for a fun and festival backyard bbq at the home of hosts Michael and Laura Outlaw.

Amadou, an aspiring surgeon and the child of immigrants from Guinea shared how grateful he is for the educational opportunities his life in America afforded him. Never losing sight of his educational goals, at BEST Academy in Atlanta Public Schools, Amadou sought every opportunity to get involved in the community by taking on several club leadership roles and graduating as valedictorian. When he joined the Greenhouse Scholars program, Amadou was paired with a Mentor, Stockton Croft, who he credits as instrumental in helping him navigate college and helping him make valuable networking connections including an internship this summer at Merrill Lynch. Greenhouse Scholars’ Flex Funding program enabled Amadou to work in a children’s hospital in Ghana last summer, an experience he described as life changing.

2017 marked the inaugural year for the Glass Half Full benefit in Georgia and the support was overwhelming. Guests bid on a variety of exclusive auction experiences such as spa and golf packages and donated to sponsor a Scholar; raising over $50,000 for the organization.

The video of Amadou’s speech has been viewed by and inspired more than 30,000 people on Facebook.