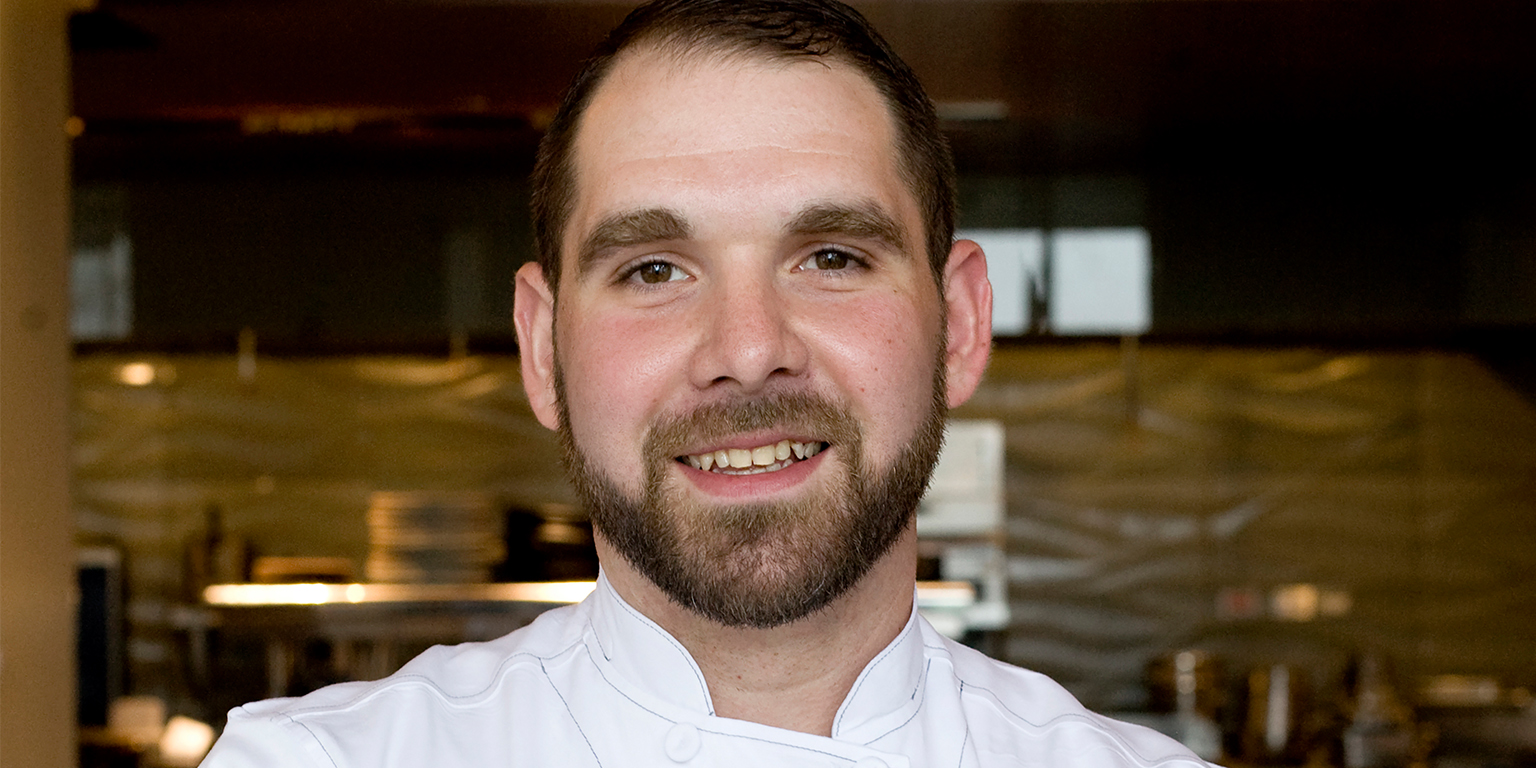 Greenhouse Scholars welcomes Chef Ed Sura as the featured chef at The Community Table on June 10, 2017 in Lake Forest, IL.

Chef Sura developed his appetite for cooking while growing up on a farm in Michigan. This sparked a deep appreciation of approachable, rustic dishes full of fresh, local ingredients.

Once in Chicago, Chef Sura built an impressive resume including some of Chicago’s most preeminent restaurants such as Michelin-starred Graham Elliot Bistro and his most recent venture at the acclaimed Perennial Virant.

In 2016, Sura was honored as a Semifinalist for the James Beard Foundation’s Rising Chef Award. Chef Sura is currently Executive Chef of the Park Hyatt Chicago’s NoMI Kitchen.

Tickets for this exclusive event are limited, click HERE to get yours now.