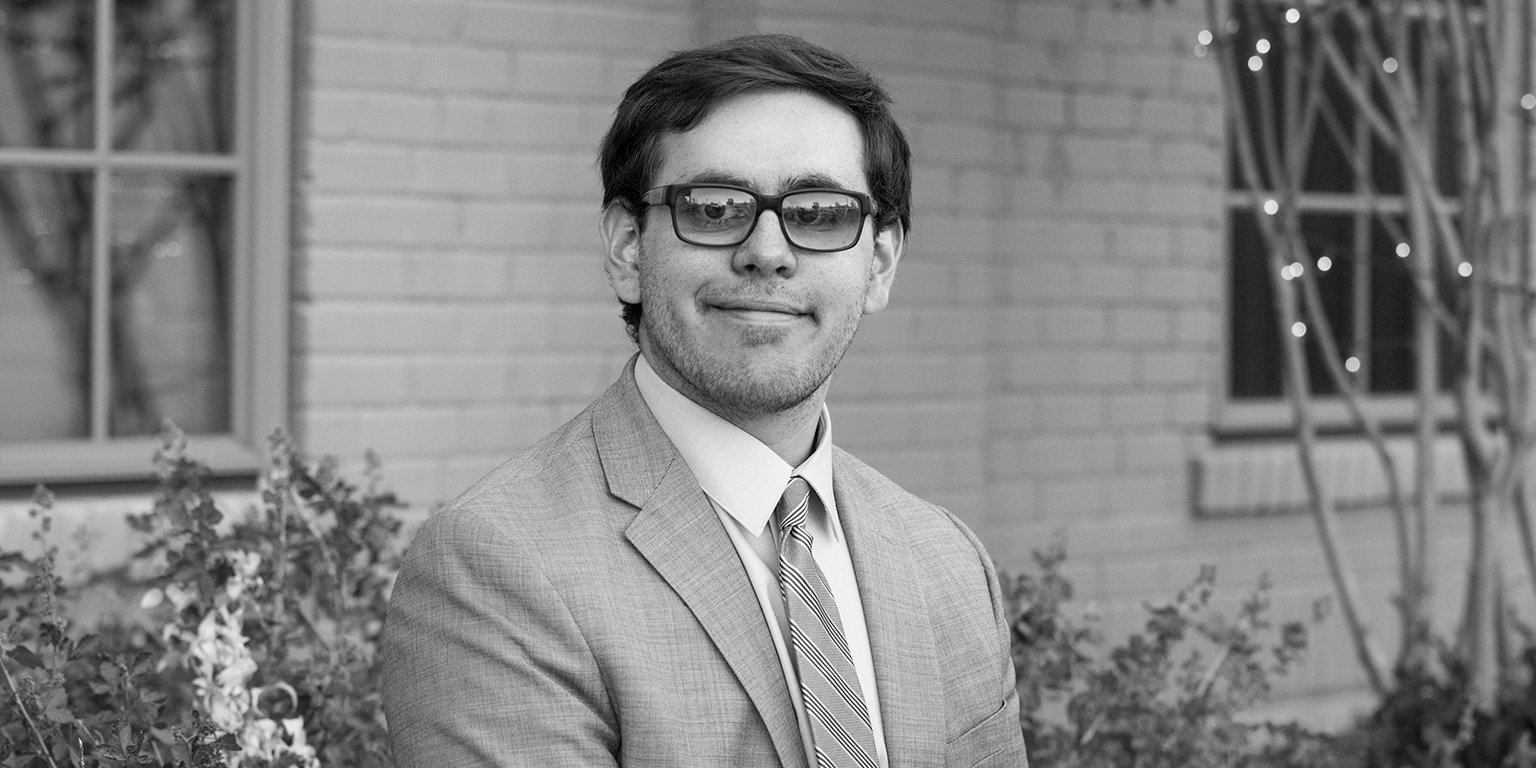 UNIVERSITY OF DENVER
Class of 2013

Zeke’s love for Denver is undeniable; he plans on running for Mayor of Denver some day. A recent class at DU led by former Governor of Colorado Richard Lamm further spurred his political interests and led to a position as a volunteer aide in the Colorado State Senate and an internship with Greenhouse Scholars Summer Symposium Speaker, State Senator Mike Johnston. Zeke has been successful in a wide variety of fields, including working for ABC during the Democratic National Convention, attending a hands-on summer research program at the University of Wyoming, and interning as the Government Affairs Assistant at the Denver Metro Association of Realtors. Among many other activities, he is an avid Denver sports fan and enjoys performing as the mascot for the University of Denver Pioneers.
Do NOT follow this link or you will be banned from the site!