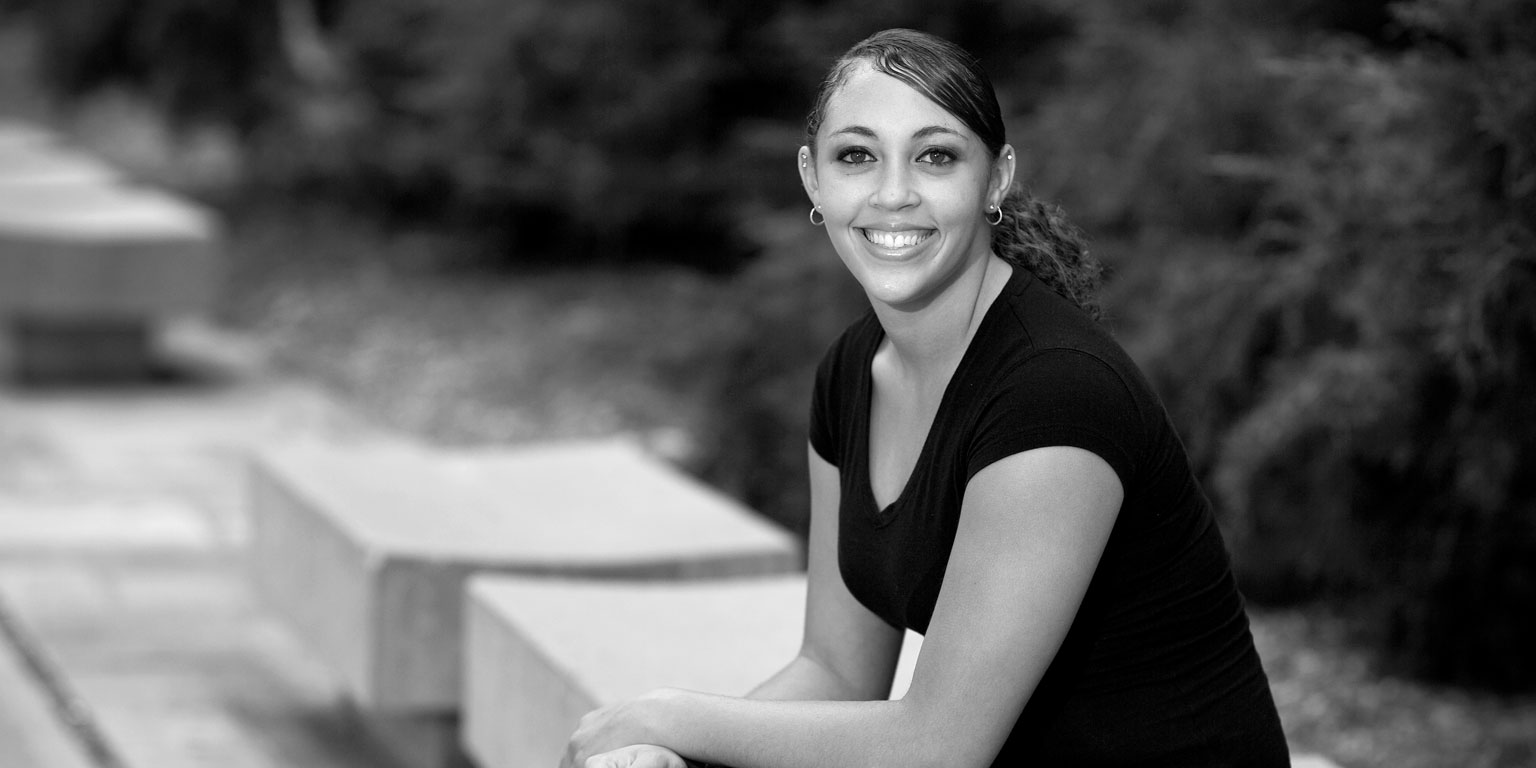 UNIVERSITY OF ARIZONA
Class of 2011

Tiffany grew up in a difficult household, in which both parents struggled with serious drug addiction; but you’d never know what she’s been through just by meeting her. She’s a natural leader with an outgoing personality and genuine optimism. Captain of the volleyball and basketball teams at her high school, Tiffany also pushed herself academically and graduated in the top 10% of her class. She’s also a leader within her family, and a role model for her mother, younger sister and brother, and other youth in her community. In college, Tiffany joined her college’s club volleyball team and graduated with a degree in Journalism Mass/Communication with a focus on Public Relations.
Do NOT follow this link or you will be banned from the site!