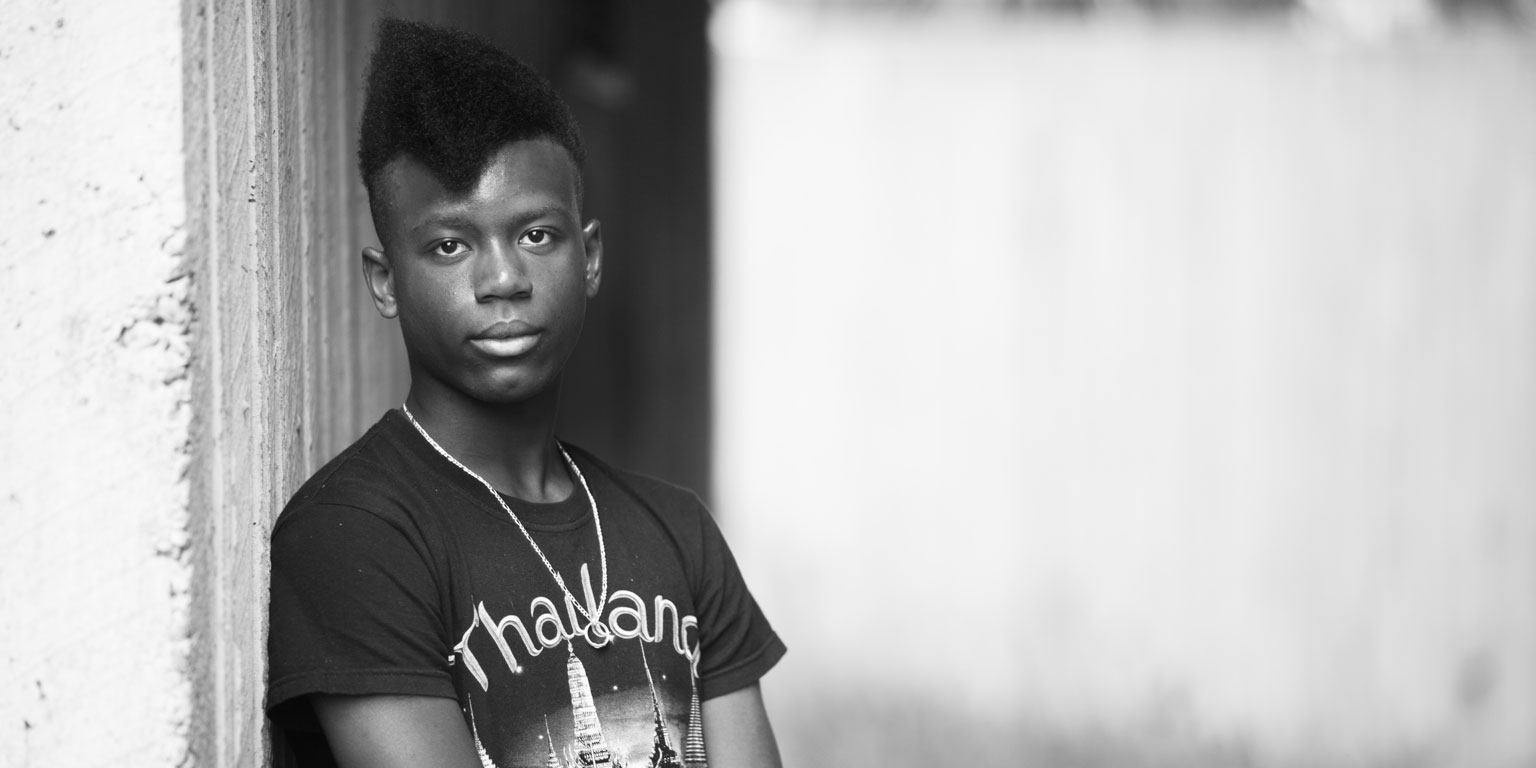 University of Illinois Chicago
Class of 2016

Swami’s resilience was developed early. At the age of eight, when he realized his mother couldn’t handle family responsibilities, Swami took over managing the bills and other household needs. Despite this, he was placed in the foster care system, which became the fuel for his passion to protect vulnerable youth. Since his freshman year of high school, Swami has served as Vice President of the Illinois Department of Children and Family Services Youth Advisory Board. He is also a Certified Teen Counselor for Strengthening Families Illinois and chairs an annual youth summit for children in foster care. Additionally, he graduated in the 98th percentile in his class of over 800. As he continues his education, he wants to show others that “it is possible to get a college education despite the circumstances of being in foster care.”
Do NOT follow this link or you will be banned from the site!