UNIVERSITY OF COLORADO BOULDER
Class of 2016 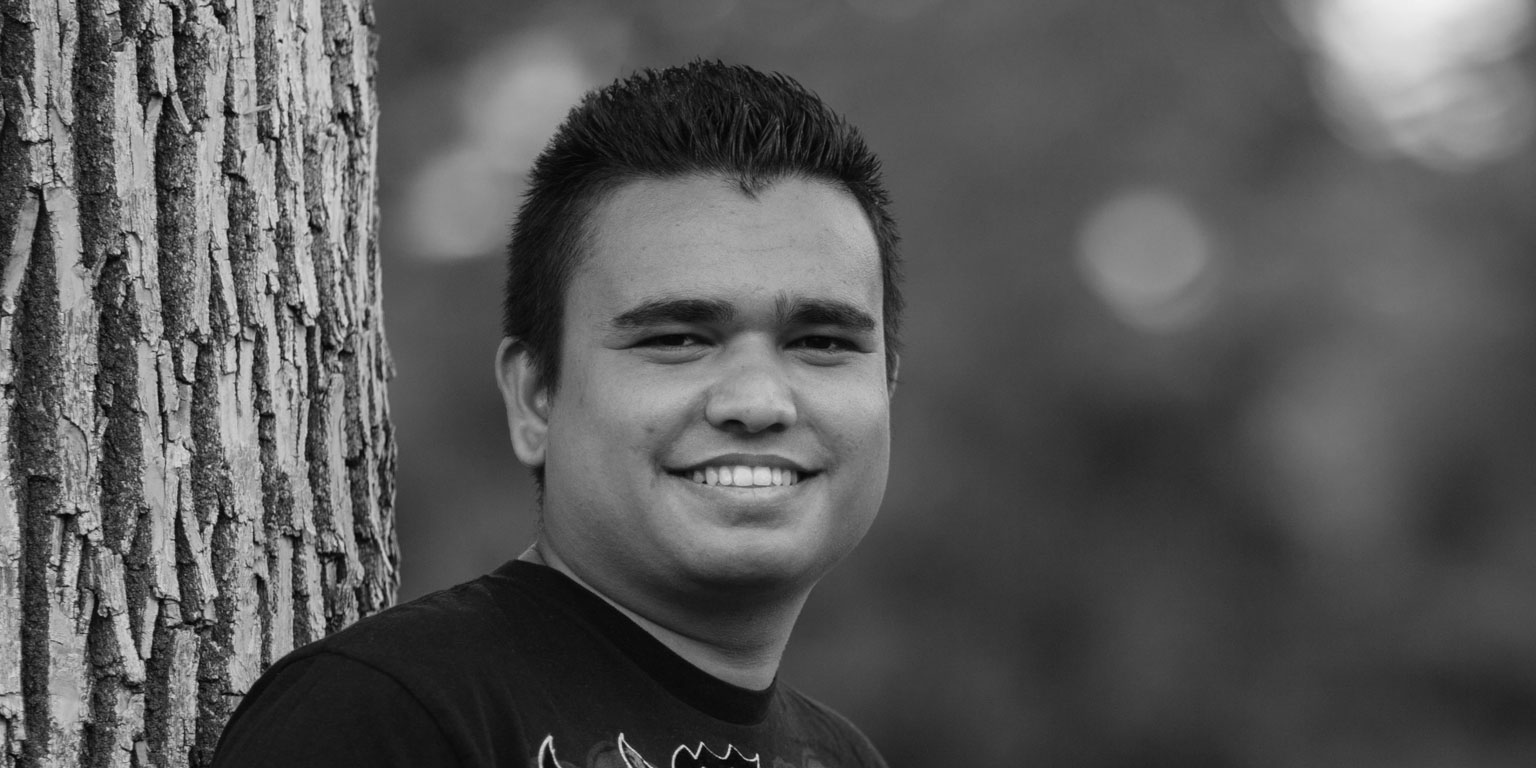 Coming to the United States as a refugee from Nepal when he was 16, Shiva specifically sought out extra-curriculars that would improve his English skills (his third language) while also helping him meet people at his high school. Four years later he is winning numerous awards in Speech and Debate as well as Mock Trial, and even testified at the Colorado House of Representatives on education. After learning how to integrate into the US, Shiva’s caring demeanor made him want to help other refugees. Shiva movingly remembers that when you’re in exile, “you have no country to call your own and you hope some country will accept you.” Shiva now volunteers with the University of Denver’s Asylum Clinic and helps organize legal clinics in the Nepali community. Curious and entrepreneurial, Shiva sees many ways that he can improve the world through mechanical engineering, beginning with separating waste water from drinking water in refugee camps like the one where he grew up.