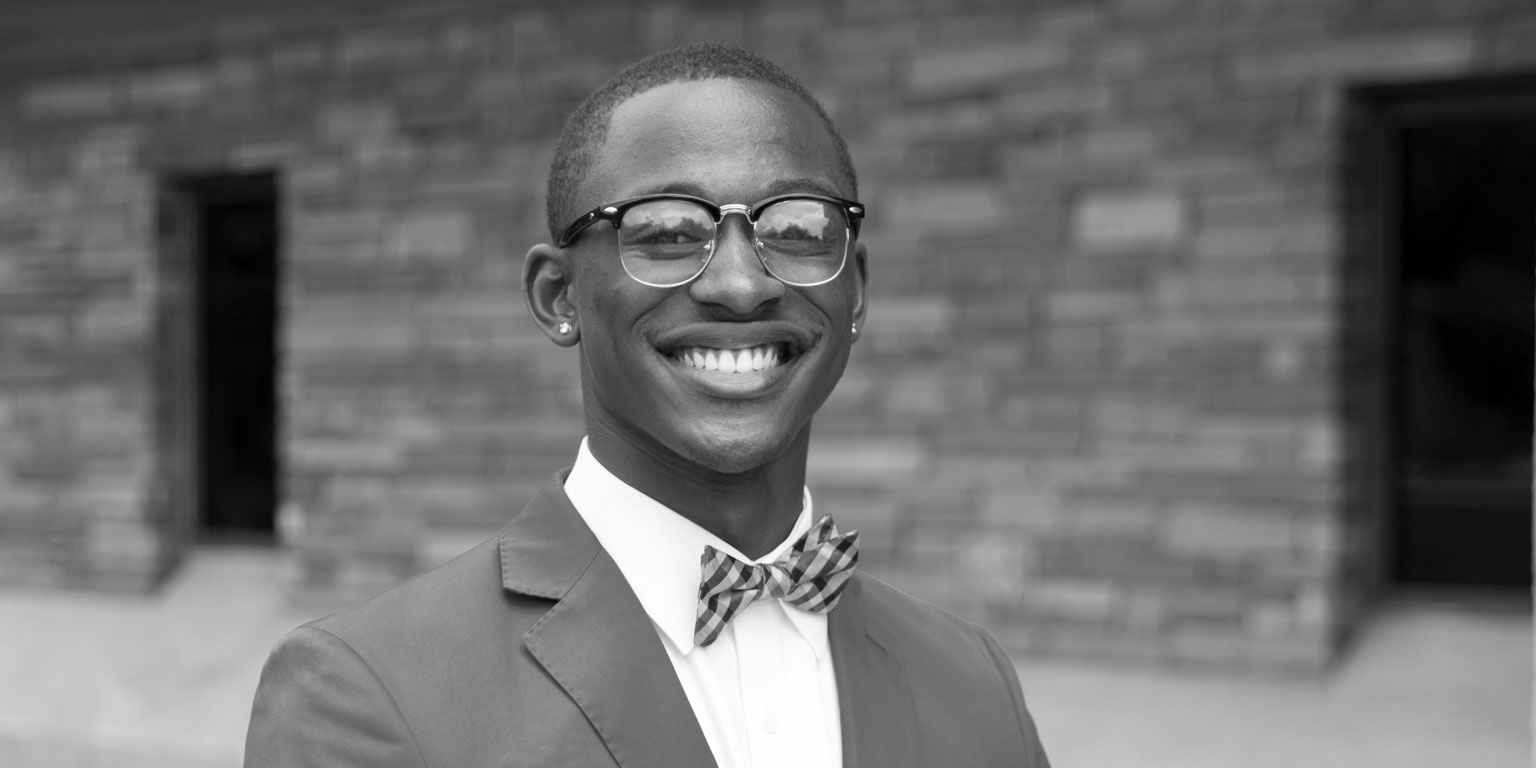 In middle school, Samuel made a dangerous decision to illegally distribute marijuana after his mother became unemployed and their family was left without a source of income. He credits a select few who saw his potential and helped him turn his life around rather than become another statistic. Today, he graduates as Battalion Commander at his military high school, the highest-ranking student leader of his battalion.

Samuel aspires to use his natural leadership abilities and entrepreneurial spirit to provide resources to Chicago’s African American youth. As a beneficiary of mentorship and dialogue among other young males in his community, he strongly believes in the value of expanding resources and deepening partnerships to initiate lasting change. After meeting with a congressman in Washington, Samuel’s persuasive description of his experience with police in his community was later used in congressional testimony in an effort to improve community–police relations.