University of Washington, Seattle
Class of 2022 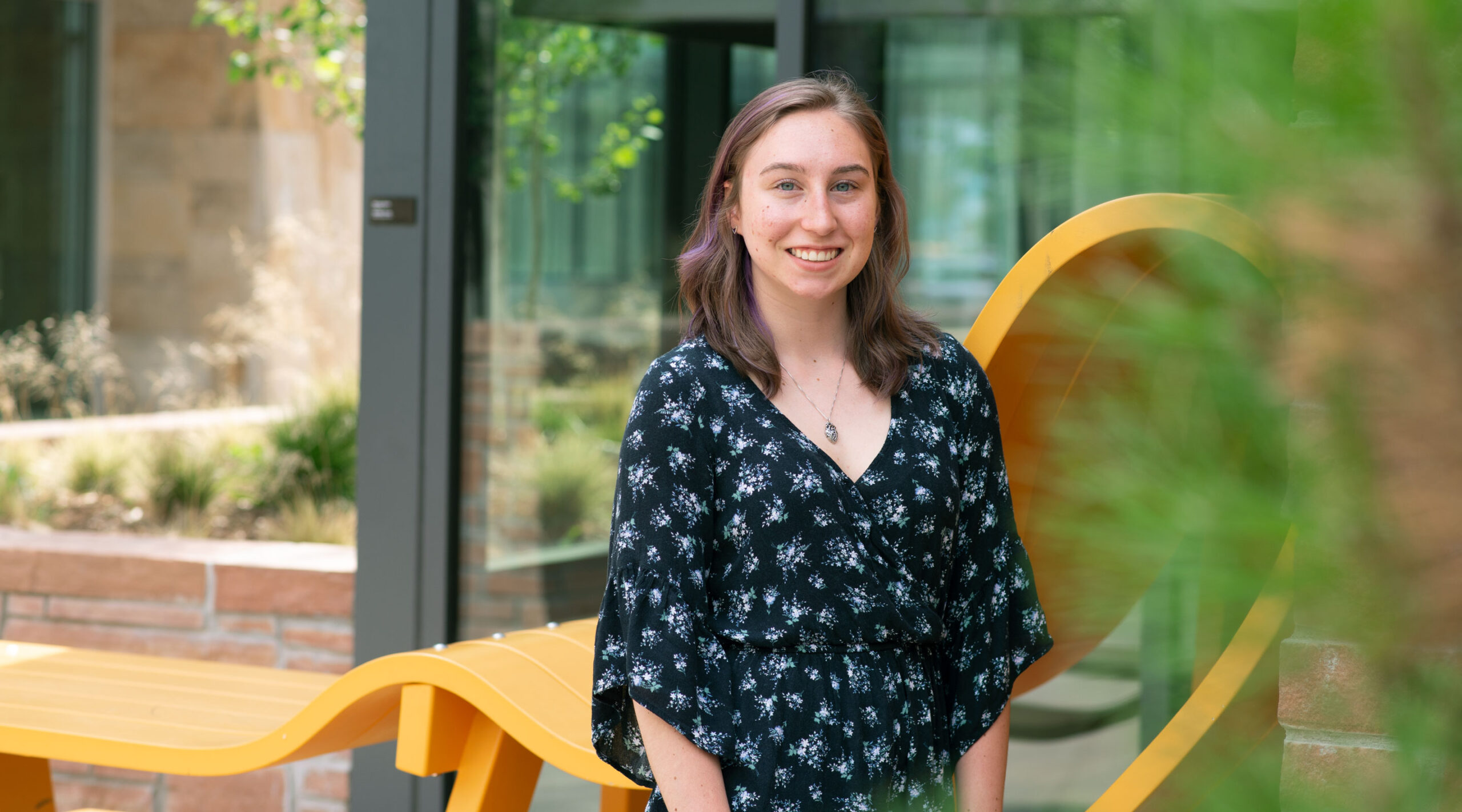 Samantha’s interest in medicine began at four years old, when her mother underwent a double amputation. Unfortunately, her family’s health difficulties continued to play a central role in her life when her father suffered a severe stroke in 2017. As the primary caregiver for her father during his recovery her senior year, Samantha was left unsatisfied with the treatment he received from his doctor. Now, she intends to become a physician and is focused on studying Western medicine in tandem with traditional Chinese medicine to treat the whole person.

As a passionate problem solver, Samantha founded a Peace Jam program called “Sources of Strength”, which focuses on suicide awareness and prevention, in response to her cousin’s suicide. Samantha says of her own leadership: “My purpose is to learn from my own and other’s experiences, hear different perspectives, and lead by example, all while demonstrating commitment to those around me.”