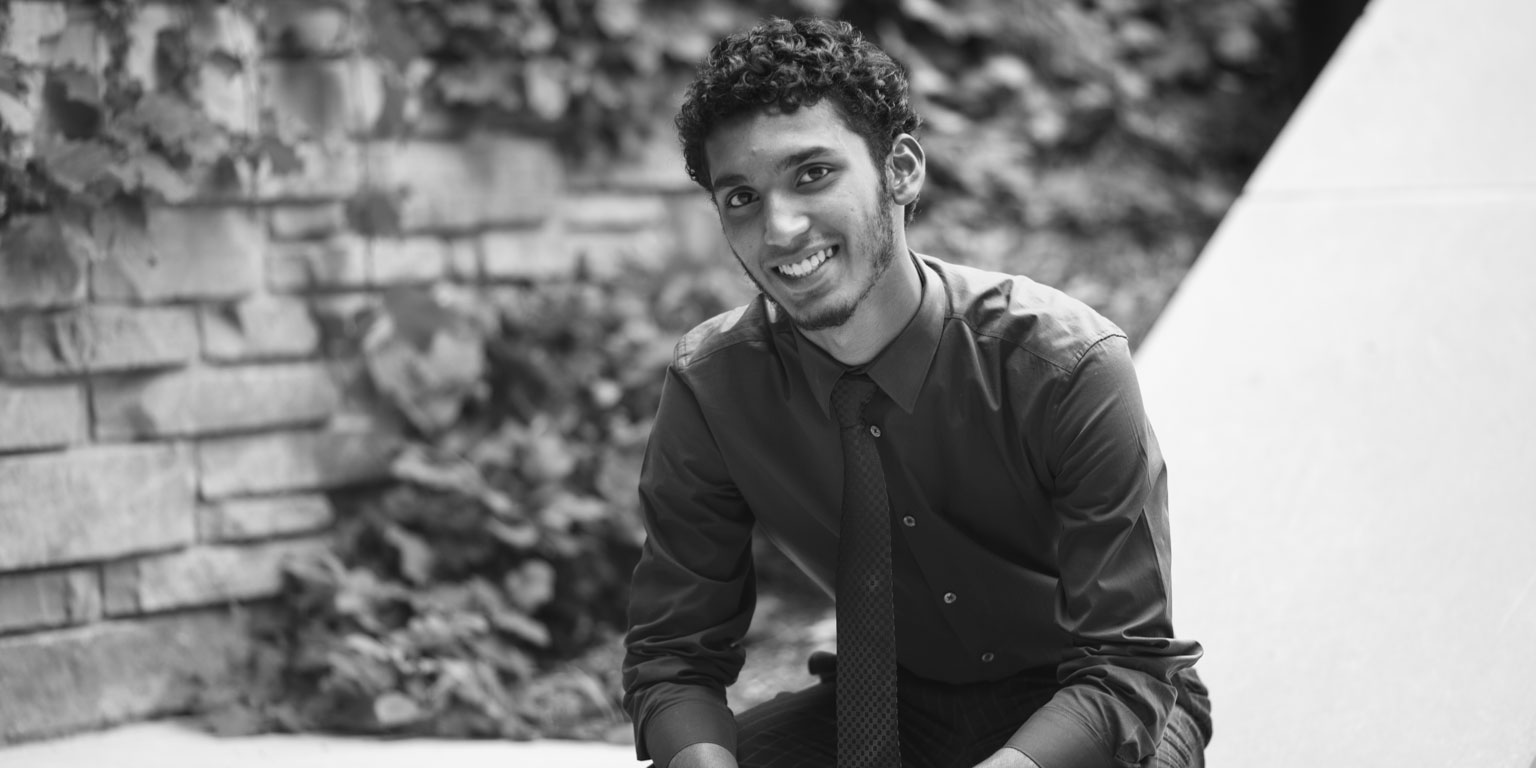 Born into a Pakistani family that cherished the values they studied from the Koran, Saad grew up with a deep appreciation of scholarship even if no one in his family had attended college. A thoughtful and insightful person, Saad translated the prejudice that he and his family sometimes experienced into a passion for interfaith dialogue. As President of the Muslim Student Association at his high school, Saad also “reached across the aisle” and became the interfaith liaison with the Jewish Student Union. After learning Latin at his school, Saad fell in love with Classics and the relevant lessons he feels can still be drawn from these texts. A State Champion in Latin, Saad wanted to translate his love of Classics to other under-resourced students and became a tutor at his high school and at a local elementary school.
Do NOT follow this link or you will be banned from the site!