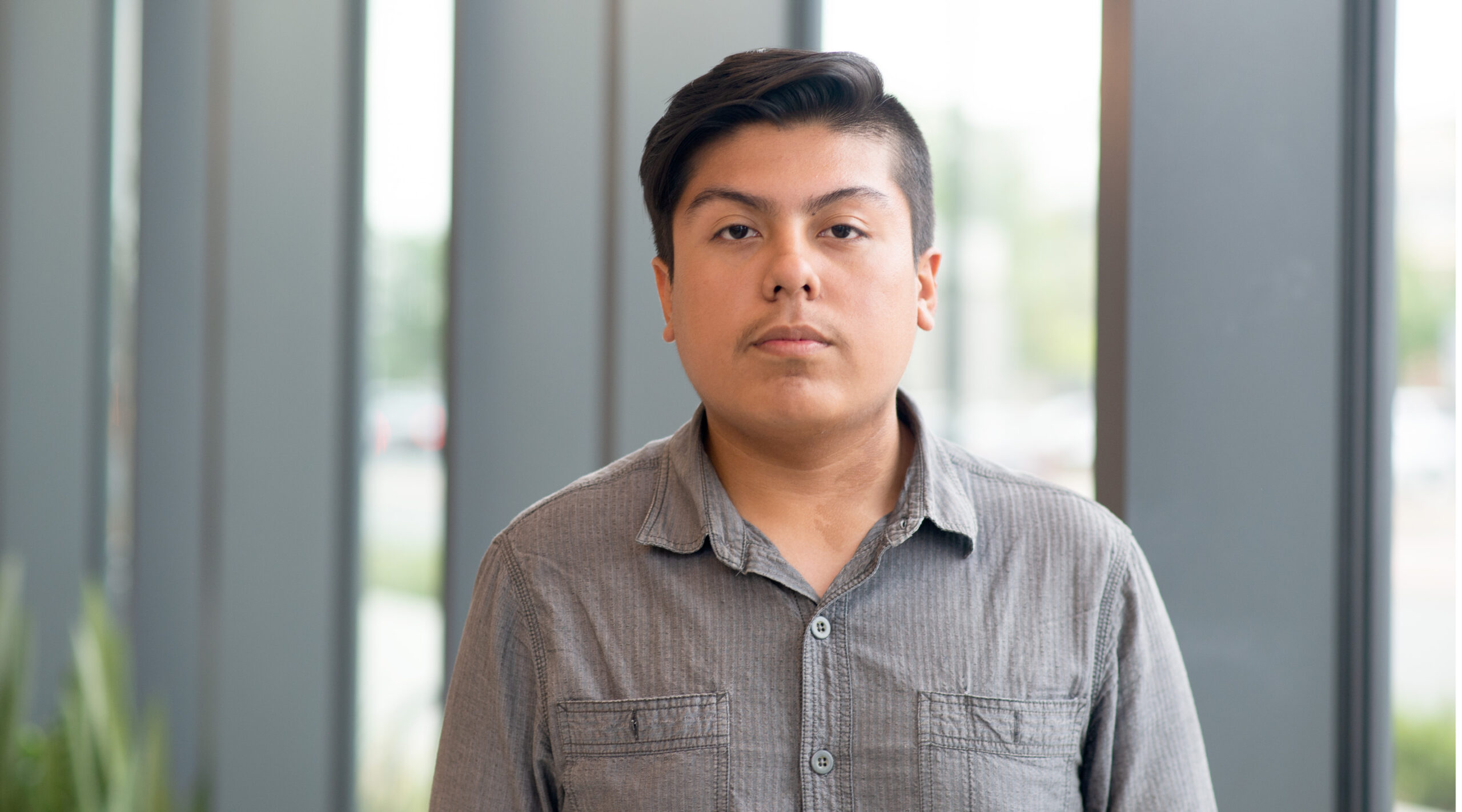 Innovator, first-generation, hard-worker, scholar: these are a few words that describe Ricardo. Raised in a single parent, immigrant household, Ricardo has been financially contributing to his family since he was 13 years old by working an average of 20 hours a week during the school year. Often not getting home until 10:30pm, he maintained a 3.9 GPA and gaining acceptance into Stanford University.

As a freshman, Ricardo cofounded a club aimed at increasing the electrical efficiency of his high school. With Ricardo’s leadership, the club received a $10,000 grant to convert all of the lights in one gym to LED and install curtains throughout the building to decrease air conditioning usage.

Ricardo also invented an ultrasonic sensor called the Eyebrator to replace a traditional cane for the visually disabled, and this invention led him and his team to win first place at the Motorola Chicago Make Challenge. At Stanford, Ricardo will major in mechanical engineering and strives to work in the prosthetics industry to improve the lives of people living with disabilities.