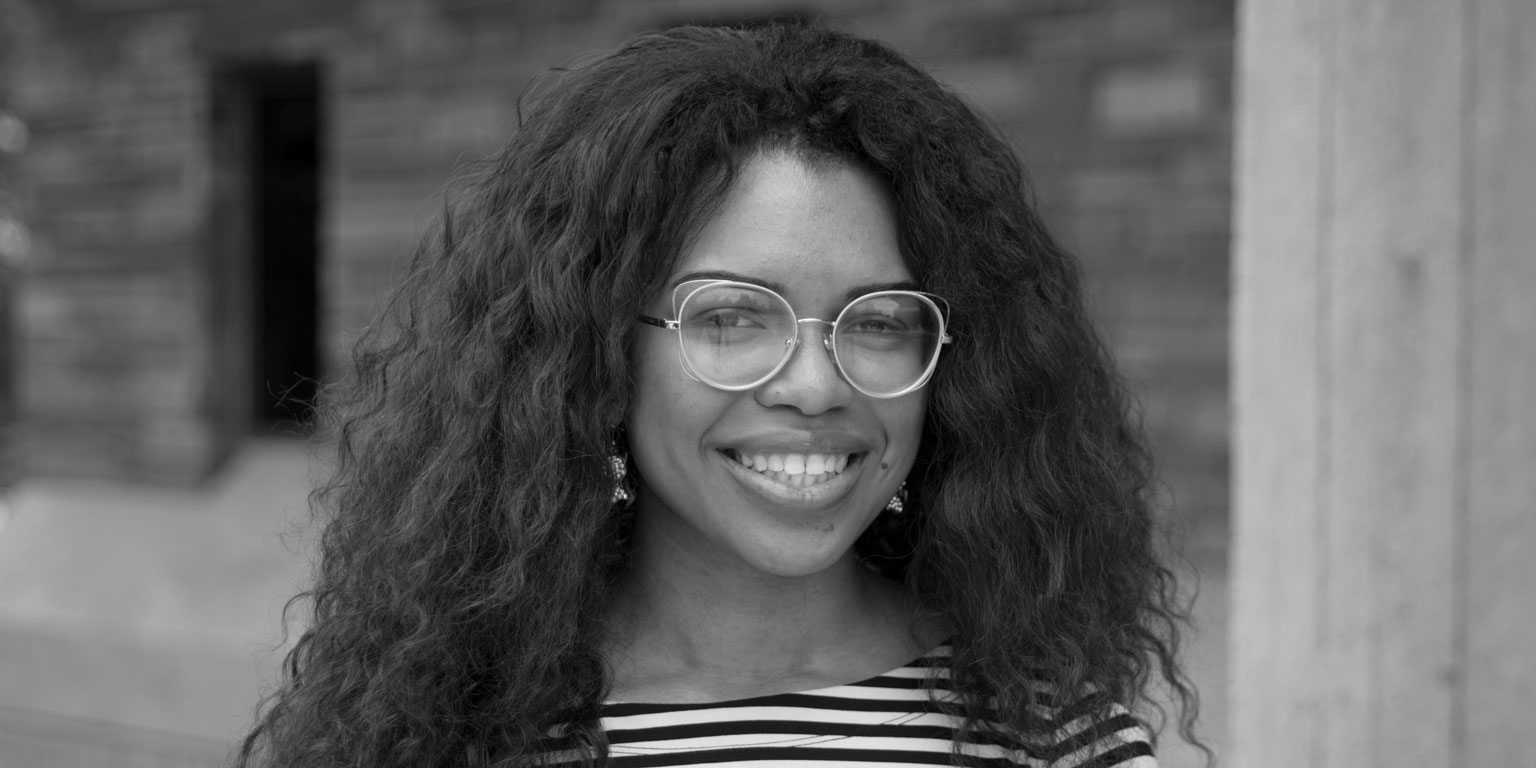 After Rebecca’s mother was diagnosed with cancer and was left unable to work, they were evicted from their home. Settling in Atlanta, Rebecca’s strong will and positivity emerged. She became the captain of her tennis team, a mentor with the Maynard Jackson Youth Foundation and Velocity Mentoring, and a volunteer at Zoo Atlanta. Rising quickly in the ranks of the IB program, she earned a spot in the National Honor Society and won the Georgia Certificate of Merit. She was named MVP of varsity tennis, and a finalist in the District Science Fair. Finally, against monumental odds, Rebecca became Valedictorian of her class – all while she and her mother remained homeless. Rebecca was also selected as a Georgia Scholar, a recognition from the Georgia Department of Education for exemplary academic and community service accomplishments. Her passion for the environment and science has propelled her to one of America’s elite universities to study Chemical Engineering. With characteristic generosity, Rebecca also plans to take her mother with her to college so that she can continue to care for her.