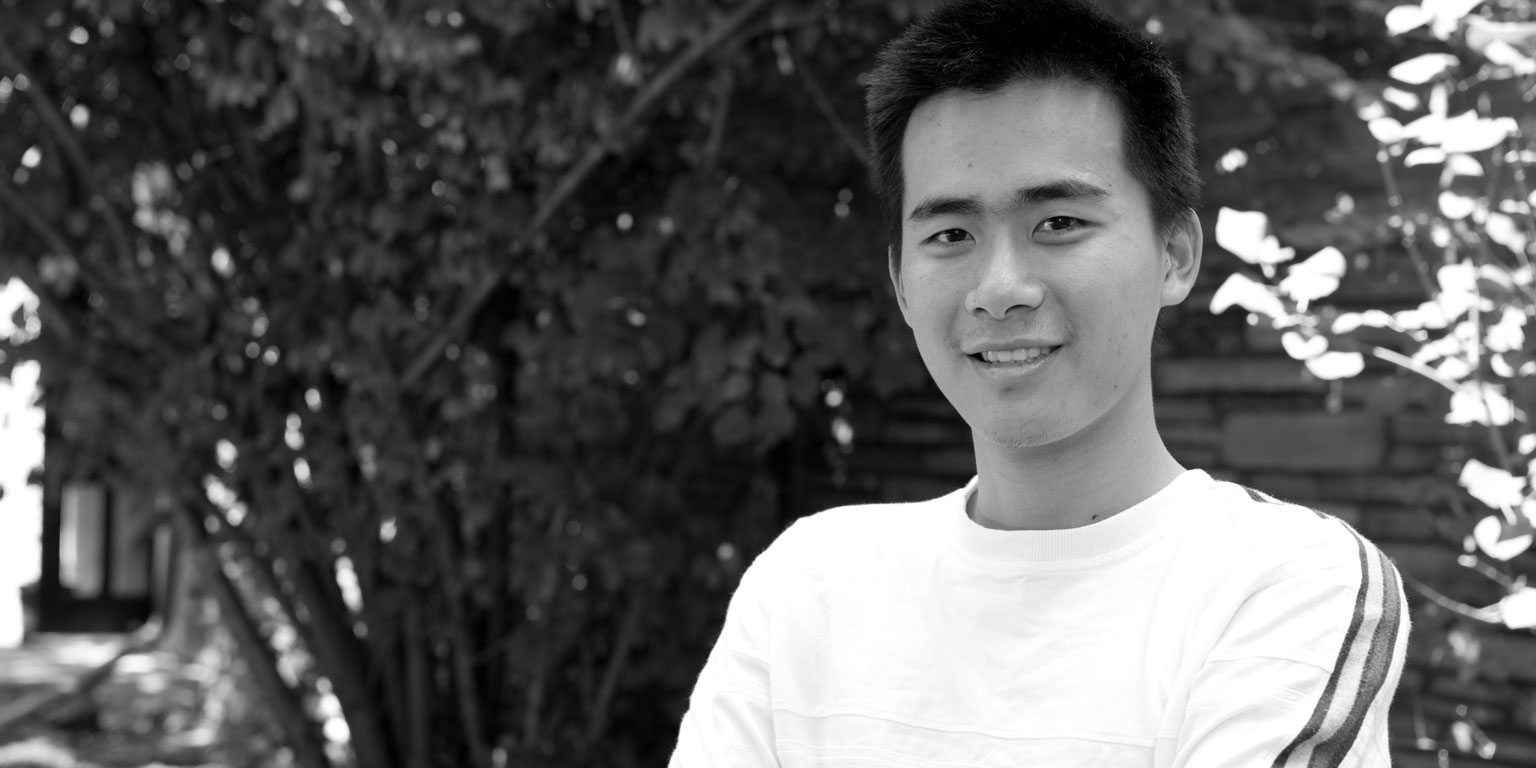 UNIVERSITY OF COLORADO BOULDER
Class of 2013

Phu moved to the United States from Vietnam with his family during the 11th grade. After a few months of learning his way around and practicing English, Phu jumped head first into leadership and new challenges. He signed up for three AP classes his senior year and, after learning about student government, ran for and was elected treasurer. Since high school, Phu works 20 hours per week in a job to support himself. Phu’s high school counselor described him as the top, most promising student with the greatest work ethic [she has] ever encountered. In college, Phu serves on the Computer Science Undergraduate Advisory Committee and interns for a successful Boulder-based technology company, Rally Software. Phu is an ambitious visionary, aspiring to start a successful IT business to create jobs for people in the United States and in Vietnam. He also wants to start a scholarship program to help students like him fulfill their dreams of college.
Do NOT follow this link or you will be banned from the site!