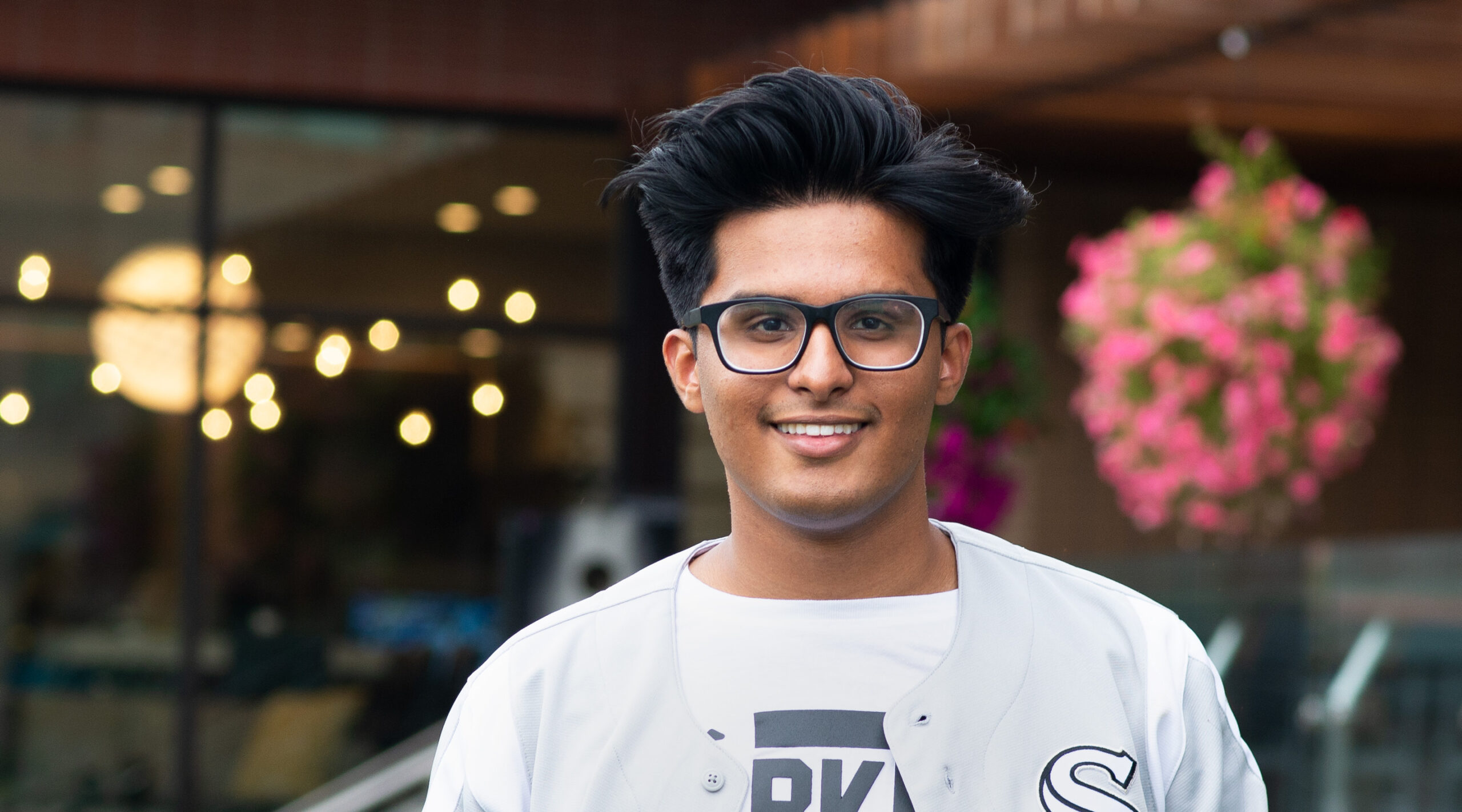 As a young boy, Ousaf’s father brought him electronics left behind in his cab that couldn’t be returned. Ousaf would often break them to figure out how they worked, sparking a love for computers. Ousaf soon found a second love for debate. Debate enables him to build his advocacy skills, communicate ideas effectively, and further develop his capacity to innovate. During the championship round of the Wake Forest University policy debate tournament, Ousaf and his partner forfeited the debate. Instead, they sparked a dialogue about the inequities among schools that often lack resources and support for their debaters. As the founder of Friends of Urban Debate Leagues, this dialogue led to increased support from both coaches and debaters. Ousaf recently won the National Urban Debate League Championship.

His recommender shares, “if any student is on a trajectory to change the world for the better, it is Ousaf Moqeet.”