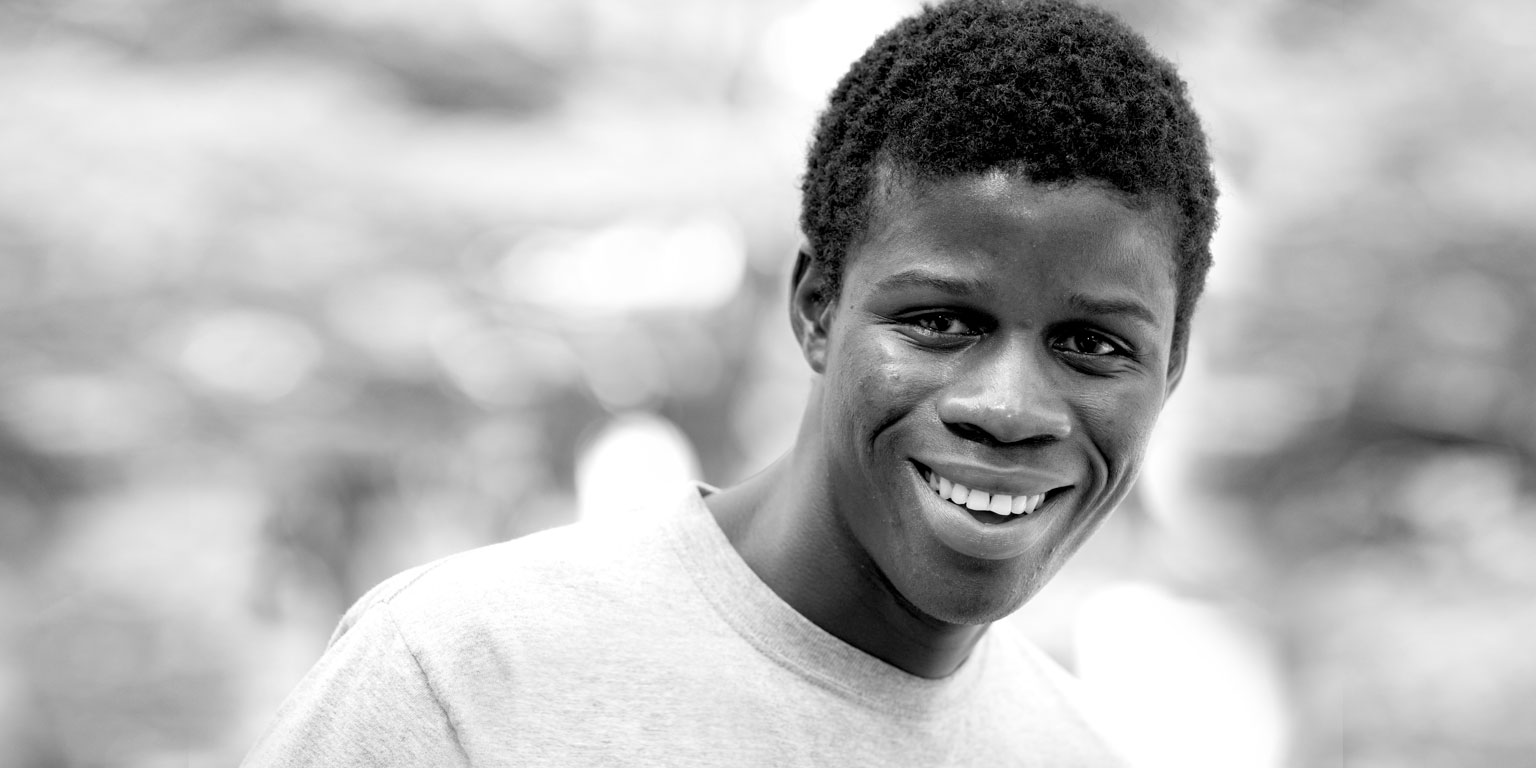 UNIVERSITY OF DENVER
Class of 2012

Othello has proven his relentless drive to succeed despite overwhelming obstacles. His family fled from militia violence in Liberia, was evacuated from civil war in the Ivory Coast, and escaped hurricanes in Florida. On top of that, he spent months in the hospital because he was unprepared for cold Colorado winters while walking long distances to school. With amazing strength and integrity, Othello was a leader in academics and athletics at North High School and a motivational speaker for middle-school students. In college, Othello mentored visiting students at DU, volunteered for Project Homeless Connect 9 and Habitat for Humanity, and served on the DU Conduct Review Board. Whether through medicine or a career in international relations, Othello is committed to making a real change in his community and the world.
Do NOT follow this link or you will be banned from the site!