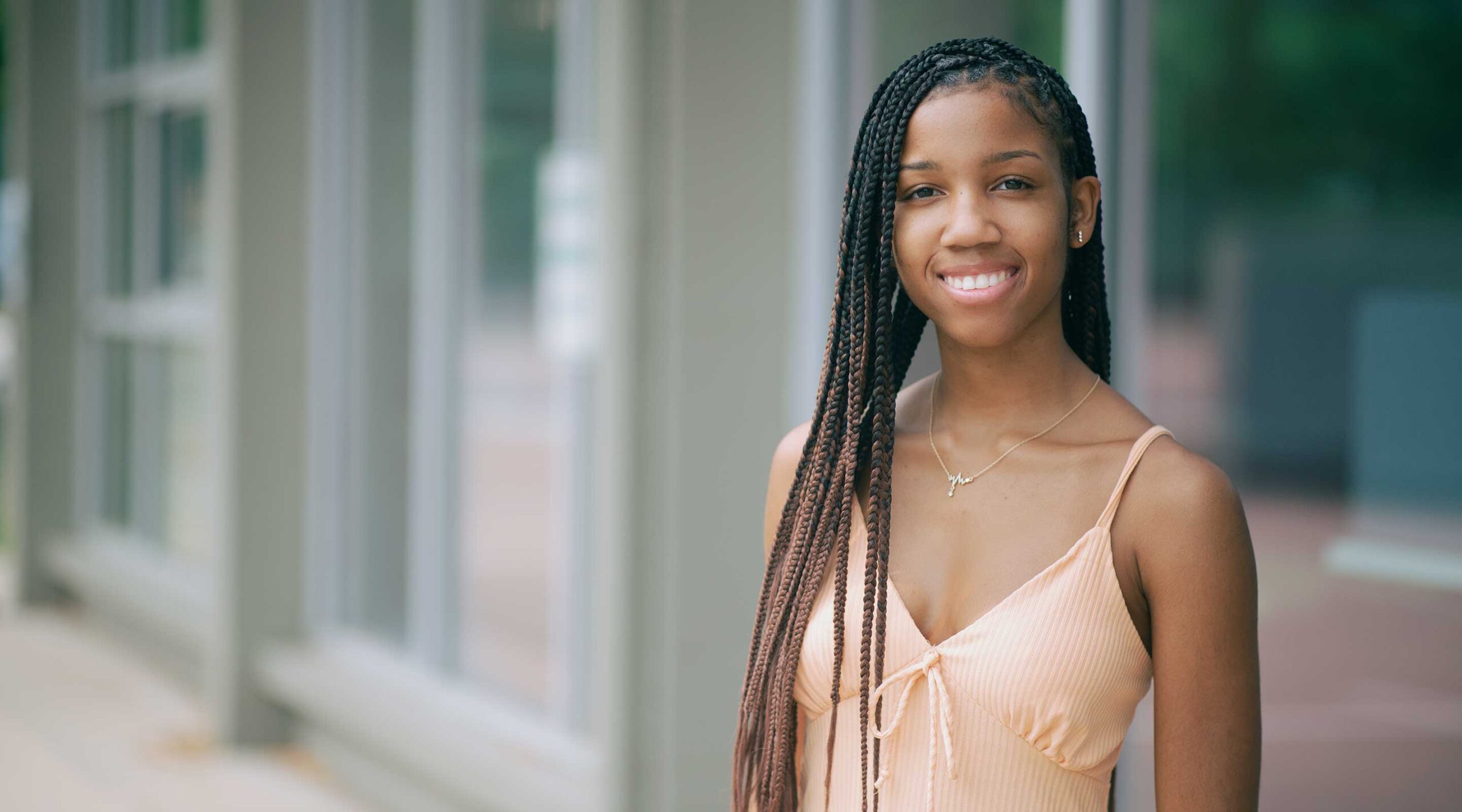 Determined to succeed and break stereotypes, Myla’s resilient nature was sparked at a very young age after losing her father to gun violence. She poured herself into her academic studies and as she grew up, developed a passion for working in her community. Amassing 825 community service hours, Myla volunteered at the Children’s Museum and at Douglassville Children’s Therapy, all while maintaining a job, playing volleyball, and maintaining 4.0 as a dual-enrolled student. Myla has long known that she wanted to make a difference as part of the justice system that failed her after her father’s death. She developed a step-by-step plan to become a lawyer and fight for women’s rights. She recognizes that change does not come quickly, but has the determination and patience to keep trying. Myla states, “I hope to change the negative connotation of the saying, ‘I am a product of my environment.’ [and instead] show people that despite where an individual comes from, they can still evoke change.”