UNIVERSITY OF ILLINOIS URBANA-CHAMPAIGN
Class of 2020 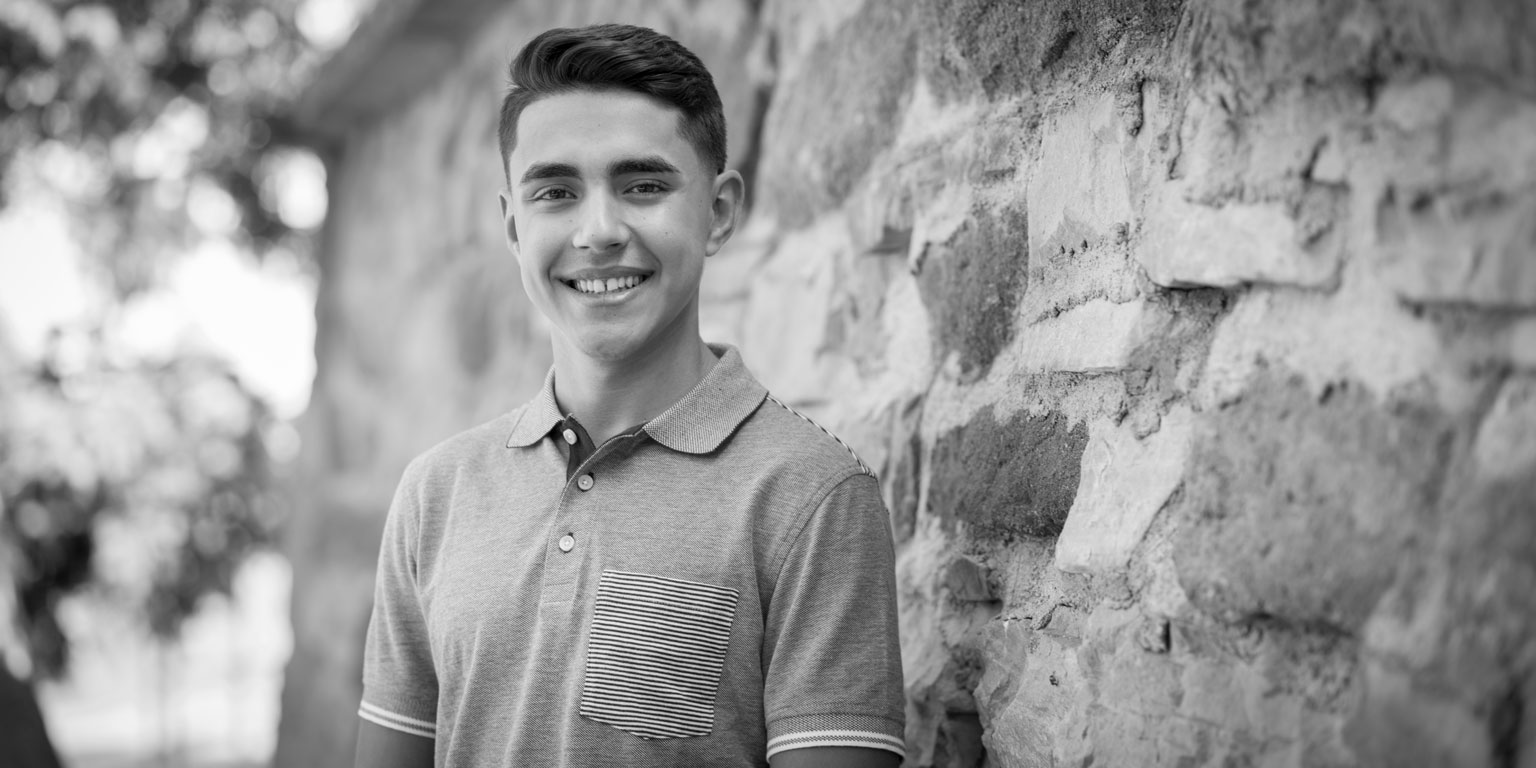 As a first-generation Mexican-American who had to learn English, Meliton initially struggled academically and with communication; however, he was the main translator for his family and knew he needed to speak confidently on his parents’ behalf. Meliton found a passion for using his voice and public speaking, eventually winning statewide speech contests and speaking in front of thousands of people. As the student representative to his district’s Board of Education, he advocated on behalf of more than 12,000 of his peers and younger students.
Meliton served as the national co-president of an organization that inspires young men to excel academically and lead their communities. This role allowed him to impact hundreds of young men nation-wide. Additionally, he was the master of ceremonies for U.S. Representative Bill Foster’s immigration reform community discussion and also spoke at the 8th annual student leadership conference to over 600 students in Fresno, California.