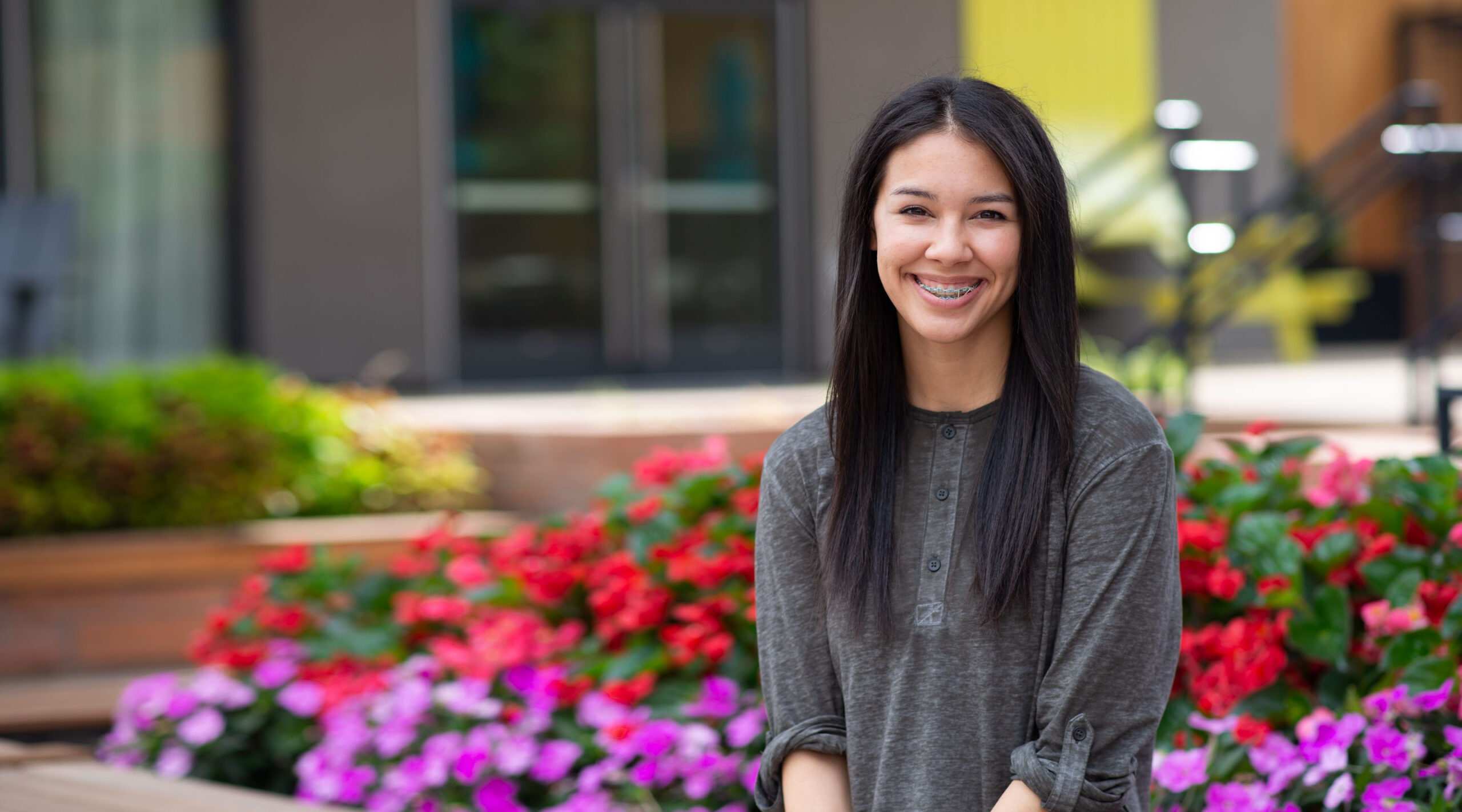 Before moving to Alamosa, Megan and her family lived in California. Due to a job loss, they spent a year moving between states before settling in Colorado when she was 12 years old.

Once settled in her new community, Megan made an incredible impact on her school and district’s Key Club, holding the positions of vice president, president, executive lieutenant governor, and class director during her tenure. As executive lieutenant governor, she increased communication throughout the district, comprising eight different Key Clubs, in order to revive clubs on the verge of suspension.

In 2015, Megan’s relentlessness was tested when she sustained four concussions and severe side effects of post concussion syndrome. As a result, she became determined to study the treatment of traumatic brain injuries and the prevention of related diseases. She is on the Pre-Med track at Harvard and ultimately wants to treat individuals diagnosed with a concussion or minor brain injury in understanding how to help their bodies recover.