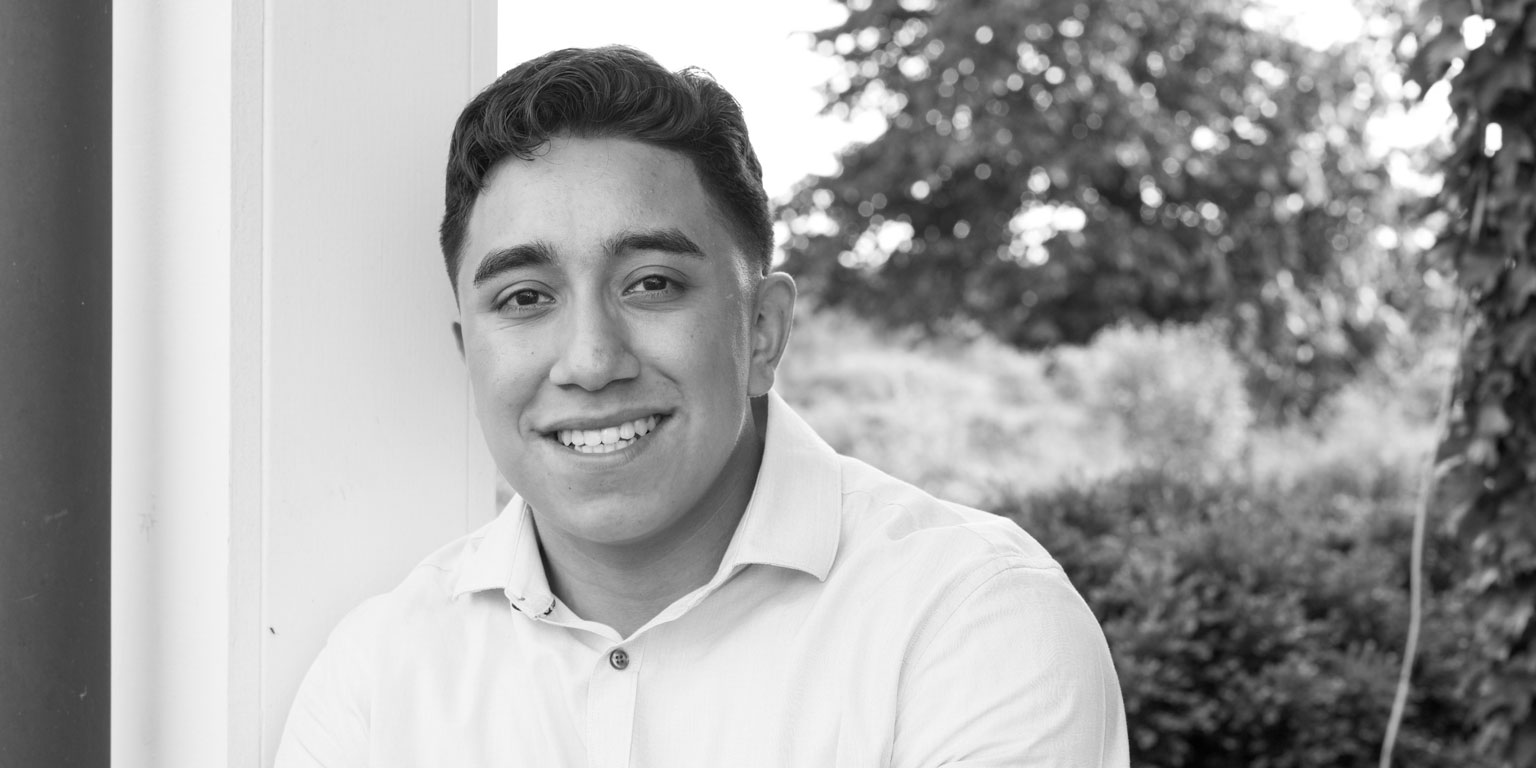 University of Illinois Chicago
Class of 2018