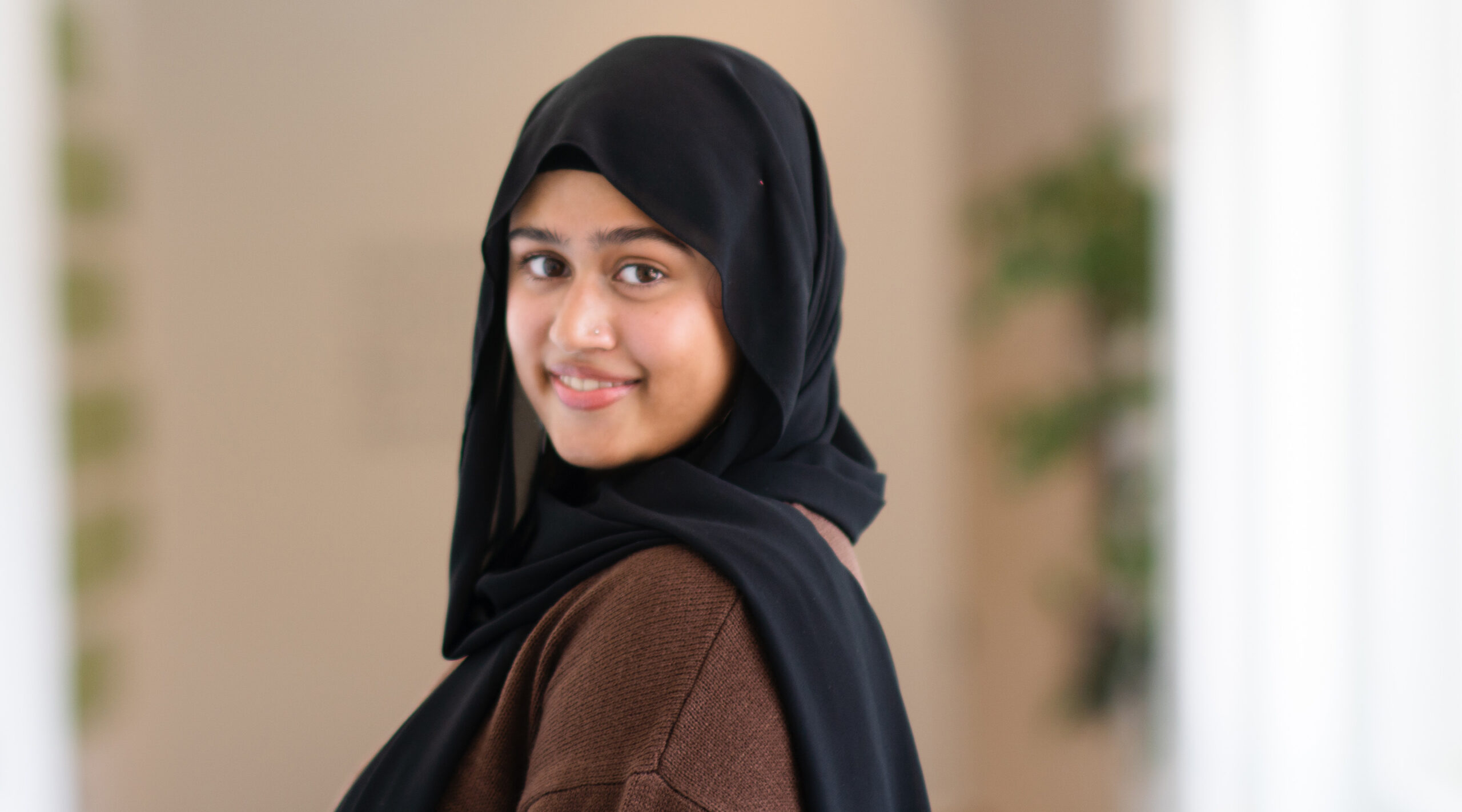 University of North Carolina at Chapel Hill
Class of 2026

As the youngest of four in a Bangladeshi, first-generation American household, Mariam has seen the struggles her immigrant parents have faced firsthand. Their struggle largely evoked her passion for community service and inspired her to assume leadership roles within her community from a young age. Mariam joined every club of interest as a freshman in high school, and continued to explore her interests with the concept of impact in mind. She realized she could make a difference in her community after joining her first volunteering event, and began forming ideas as to how she could expedite this impact. The start of her baking club to raise baked donations for the homeless populations in Charlotte began in her sophomore year, but the COVID-19 pandemic stalled any progress. However, as Mariam shifted to online learning, she used her platform to teach any interested club members culinary concepts via Microsoft Teams in anticipation of their return. As her club participated in competitions, they won gold for their school, and began hosting volunteer baking events this past year. Mariam has been able to observe the monumental impact she had always hoped to achieve in her youth. This has further motivated her to continue seeking her full potential for her future.