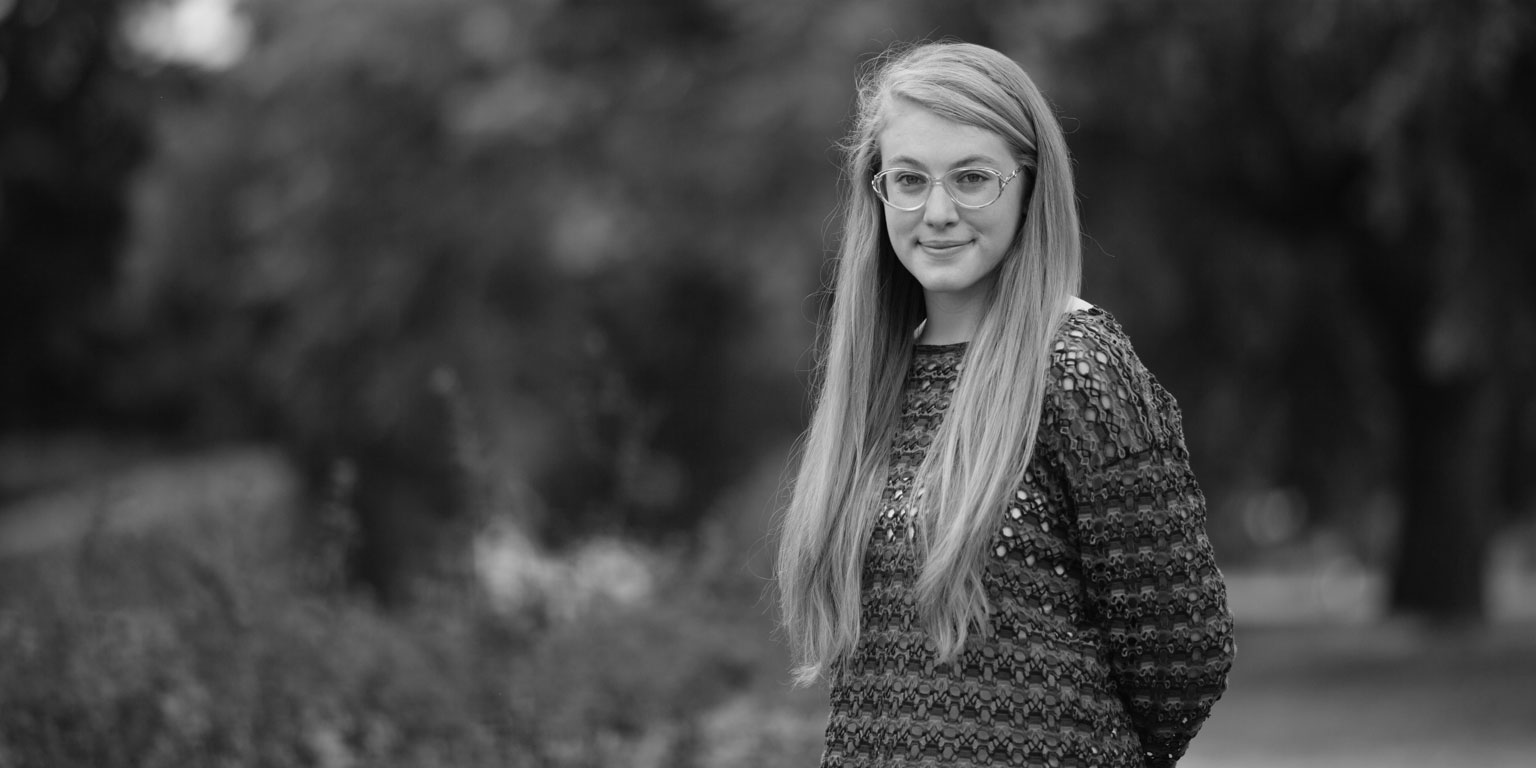 UNIVERSITY OF NORTHERN COLORADO
Class of 2016

A turbulent childhood with significant family trauma and bouts of homelessness gave Mackenzie a remarkable ability to believe in positive change. She became passionate about the environment early in high school through Boulder County Youth Corps. In addition to long-term volunteer work with the Youth Corps, and a leadership position with Eco-Warriors, Mackenzie worked almost 30 hours a week at King Soopers. Mackenzie performed in every school play and production and was voted both the Overall Best in Choir, and served as the Choir’s Student Director. Using her belief in the power of individuals to make an impact, Mackenzie was one of the founding members of the SPERO club and took part in hosting a benefit concert for a Nicaraguan school.
Do NOT follow this link or you will be banned from the site!