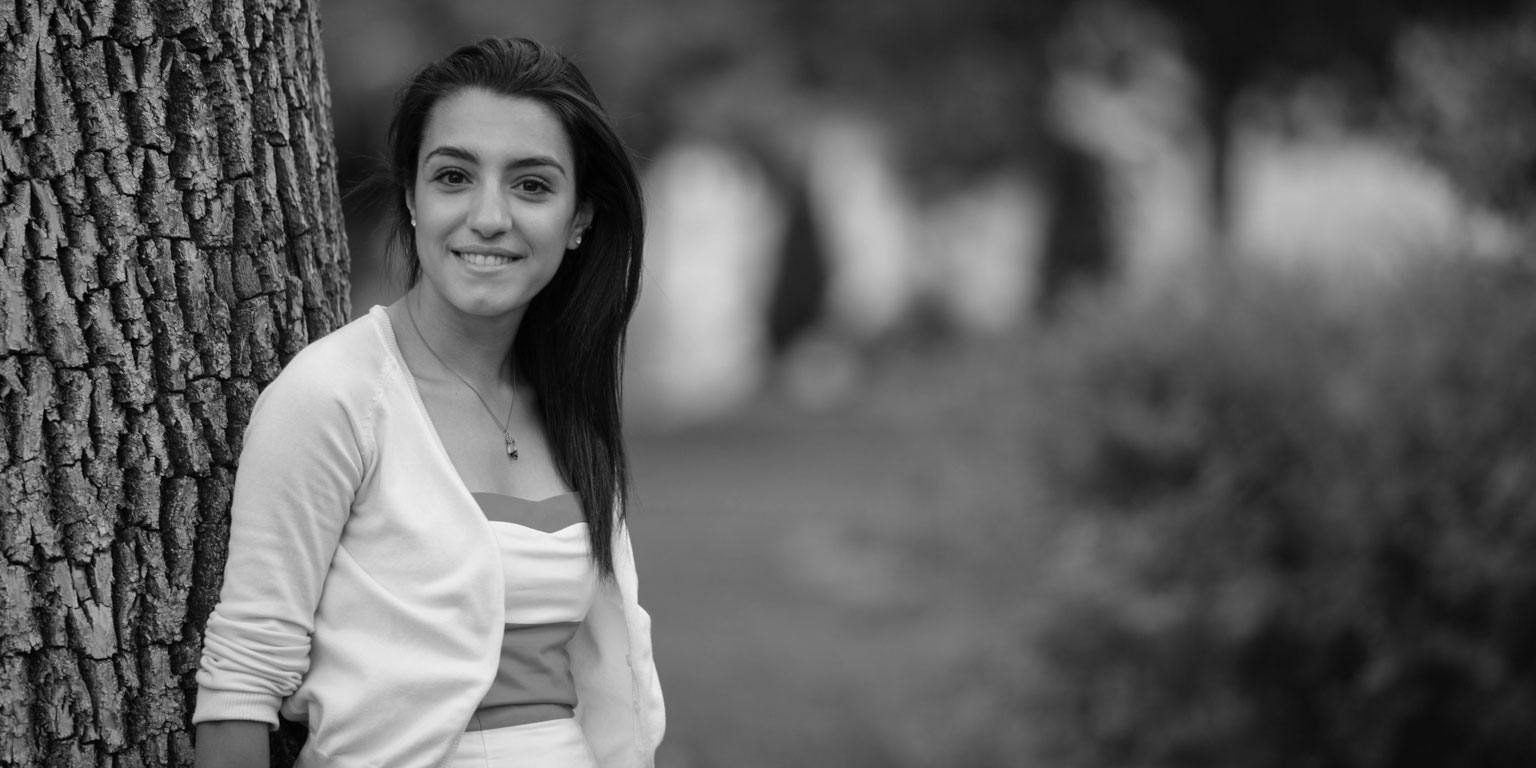 In addition to being the Speech and Debate Captain, Soccer Captain, and Student Body President, Lara served on the Denver Public Schools’ Student Board of Education for two years. As a leader of her school she saw more than 30 pregnancies at her high school, mostly resulting in students dropping out. Lara began a comprehensive plan to bring contraceptives into the high school health clinic despite her personal and religious beliefs about premarital sex. Beginning with research into DPS and city policies, she sought buy-in from parents, teachers, and students over the course of nearly a year before earning administrative approval. Described as an advocate for herself, her fellow students, and even her teachers, it is no surprise that Lara wants to become a criminal defense attorney, representing poor and indigent individuals.