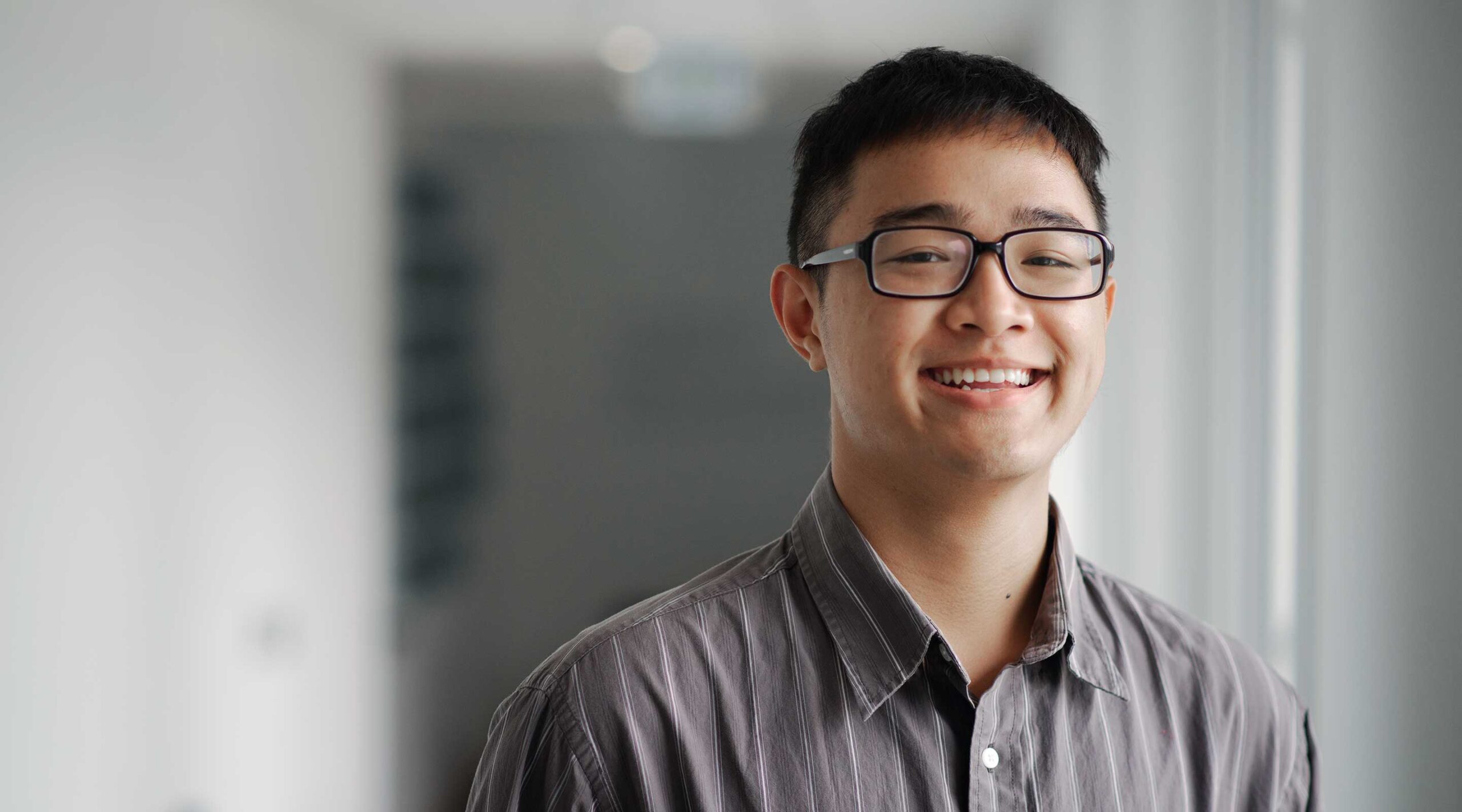 After immigrating from Vietnam by way of Saigon to a rural North Carolina city at the beginning of high school, Khanh knew that he needed more of an academic challenge. He applied to the prestigious School of Science and Math and was accepted. Attending NCSSM opened new and unique opportunities: he became an advancement fellow for the school’s business office, hosted a cultural immersion program with a language center in Vietnam, and and ran Vietnamese cultural awareness events and official school-sponsored seminars to promote Vietnamese culture to everyone at school. Khanh’s energy, described by a classmate as having the ‘social battery of a Tesla with a permanent solar panel on top’, has been put to good use whether it was through helping with family responsibilities at home or as an officer of numerous clubs, most of which were tied to his passion for Economics. According to Khanh, “Economics sheds light on the human desires to make the most out of the least. Economic policies are crucial to solving many of the world’s problems.”