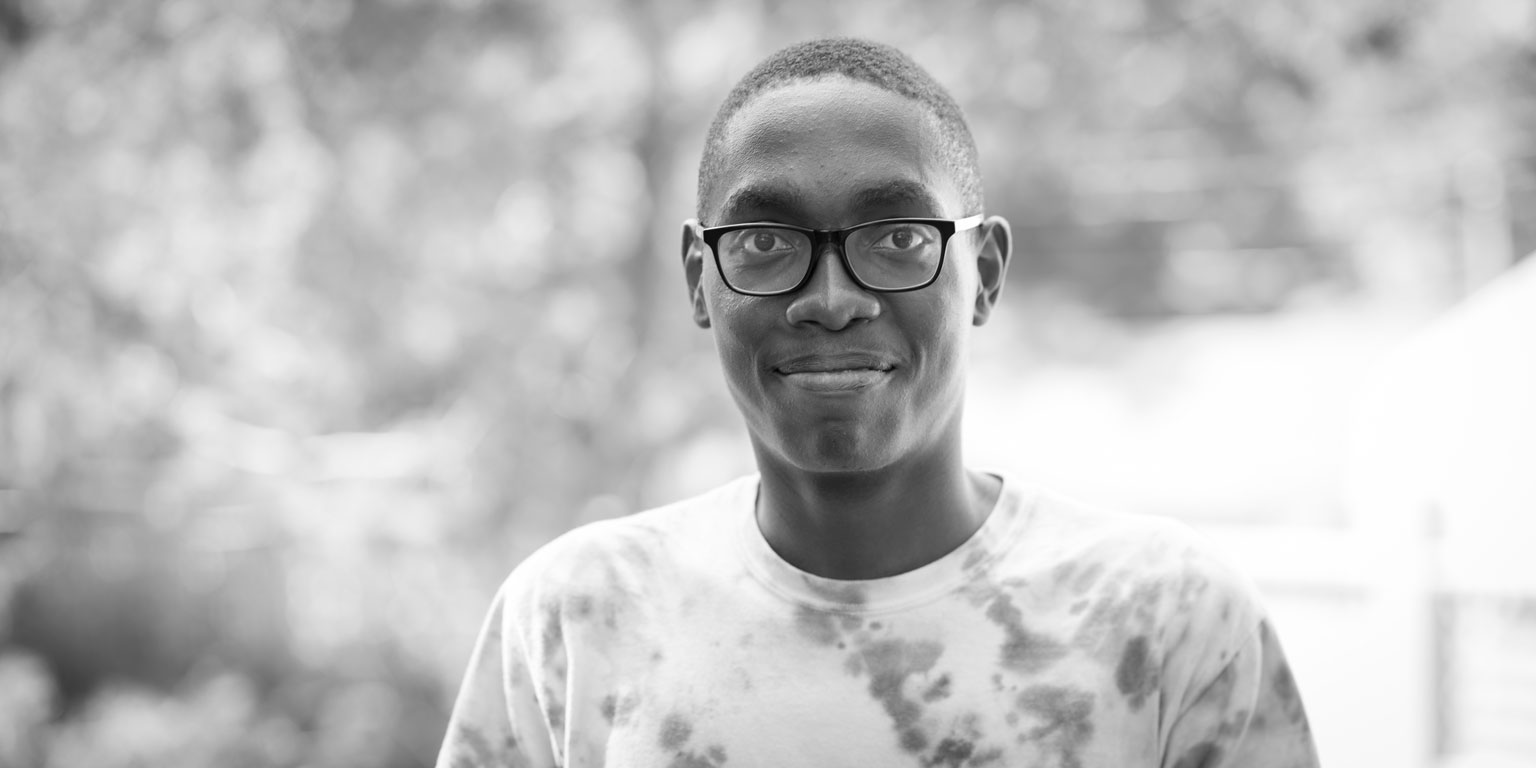 While K’s mother experienced financial struggles while supporting them and their sister, K worked even harder out of respect for their mother’s sacrifices for her children. They graduated in the top 5% of their high school class.

K utilized their role as president of student government at an all-male institution to foster a sense of openness and acceptance for gay and straight students alike. While earning more than 1200 hours of community service, K embraced being an inclusive role model for those who identify as LGBT and published articles educating youth and adults about updates in local education and sexual health. When they were confronted by insensitive remarks from a peer, a teacher says: “I watched as K adeptly made room for [their] fellow teen’s voice, while taking on the leadership role of educating [their] peer and empathetically leading by example. It was remarkable to watch.” K found their passion as a peer educator at Grady Hospital, presenting information on STD prevention and birth control to teen patients, and they plan to utilize their strong voice to pursue a career in public health and policy.