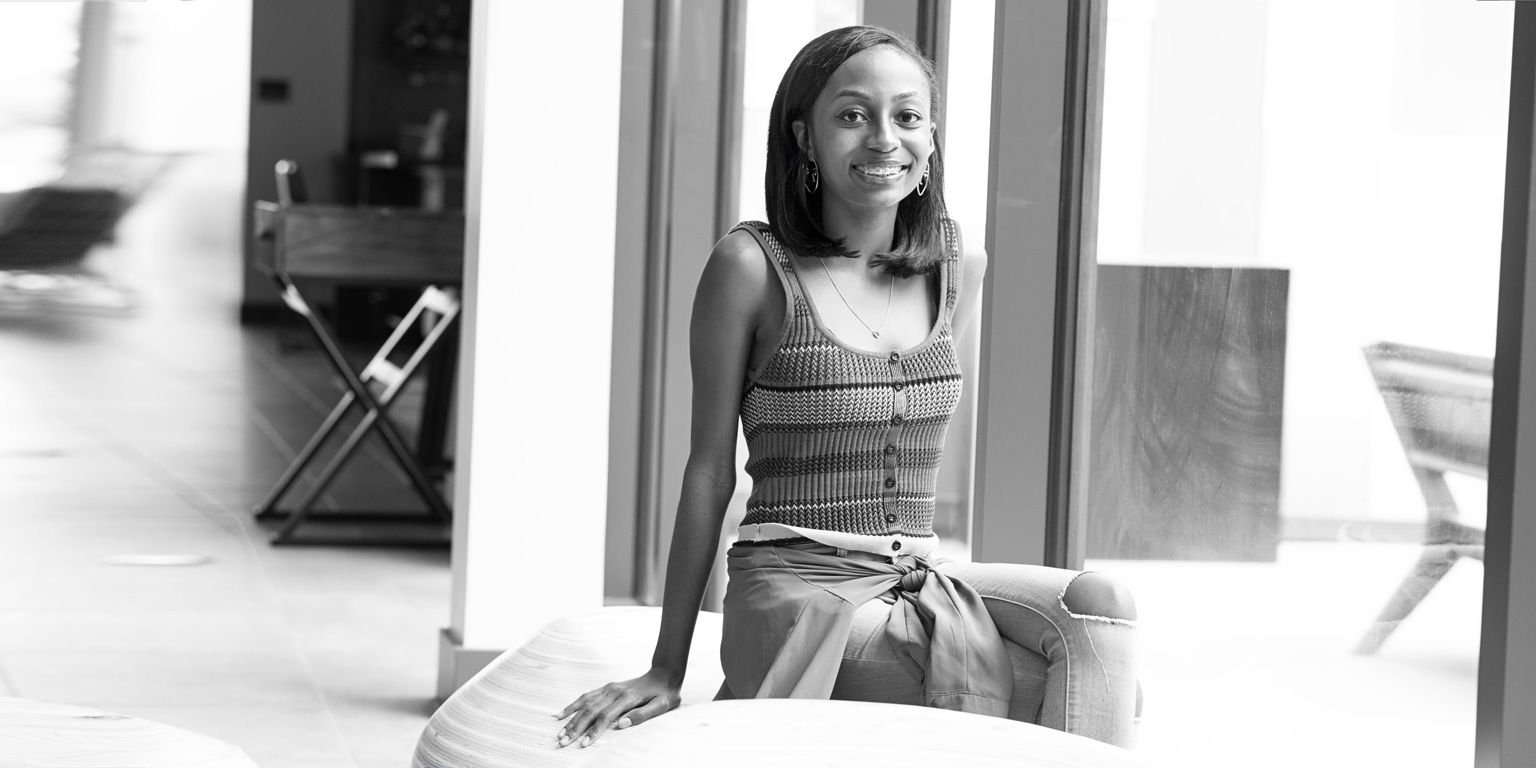 Growing up, Kai had a crooked smile, something she didn’t always appreciate about herself. She was also part of the Boys and Girls Club of Metro Atlanta. This organization helped her to find beauty in herself through the peers she met and creative writing courses she took. Through this club, Kai also found her voice and passion for public speaking.

While in middle school, Kai’s parents divorced. An avid cheerleader, Kai and her mother struggled to pay the costs associated with the sport. Instead of giving up, she founded a cheerleading team as a freshman in high school through the Boys and Girls Club, and the club doubles as a mentoring program to teach low-income girls both confidence and fearlessness. It is free to participants thanks to Kai’s fundraising. As a senior in high school, Kai won the prestigious honor of being named Youth of the Year for Boys and Girls Club of Metro Atlanta, which has 25 clubs and 10,000 young people.

Kai will attend Howard University and will major in Film and Media studies, with plans to pursue law school.