COLORADO SCHOOL OF MINES
Class of 2020 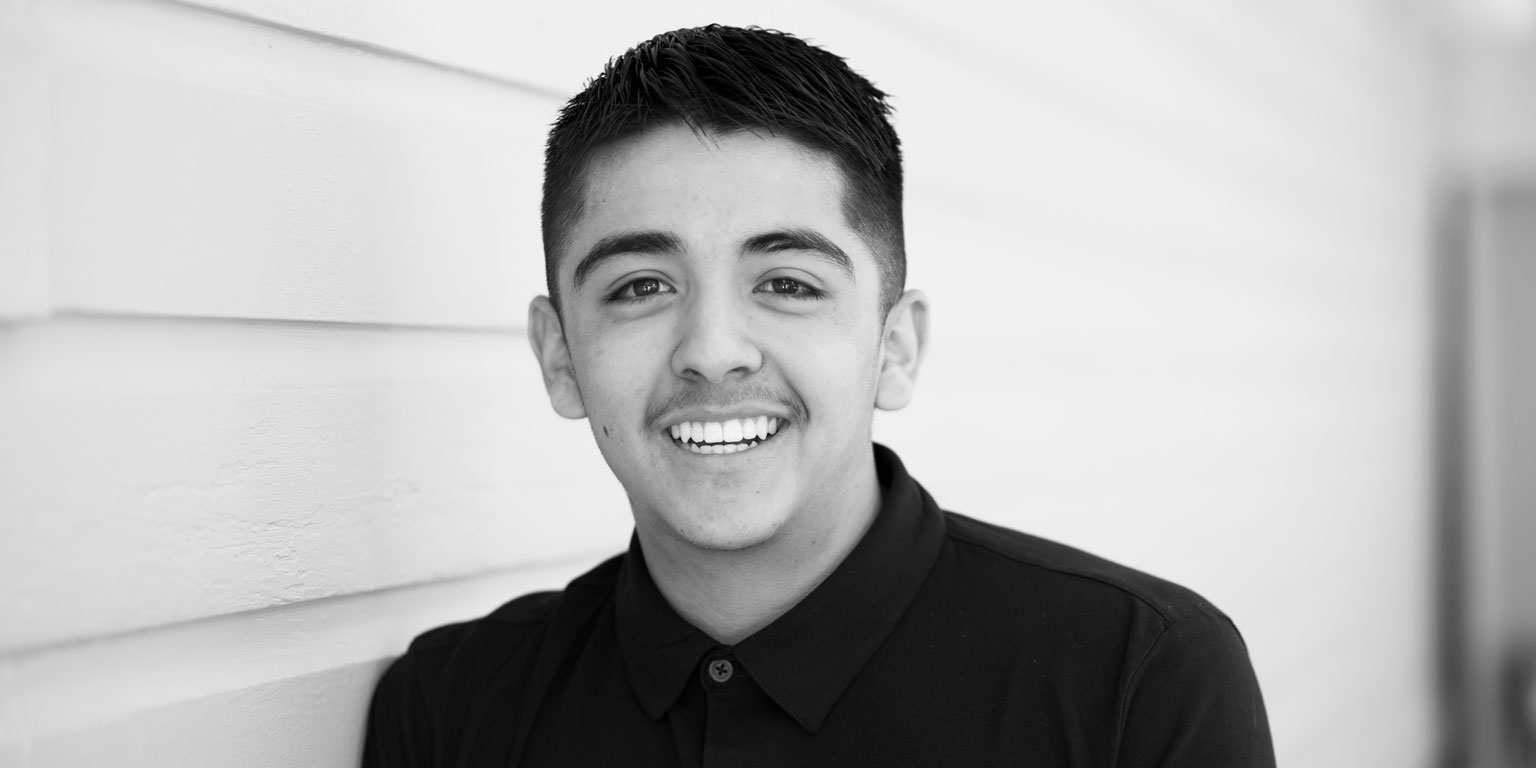 Raised by a hard-working single mother of 3 boys, there were times Juno did not have a place to call home, but his unparalleled positivity and perspective pushed him forward. He says: “Most of my youth, I have been on the move, bouncing around from house to house. I knew my education was the key to getting out of the turmoil so I made it my main priority. Even though at times I found my path to be insurmountable, I knew there were other people who would switch paths with me in a heartbeat. I realized I should be thankful and these experiences made me care for others in my shoes.” Juno made education his priority to bring stability to his family, is a role model for his younger brother, and he is the first person in his family to go to college.
Juno’s positive approach in the face of adversity held weight with his peers: he was elected vice president of Student Government and captain of the basketball team, leading the team to its most successful year, ever. A true student athlete, Juno’s attentiveness to student success as president of his high school’s student tutoring program led him to create a feedback loop for teachers to better understand individual student’s tutoring progress and needs.