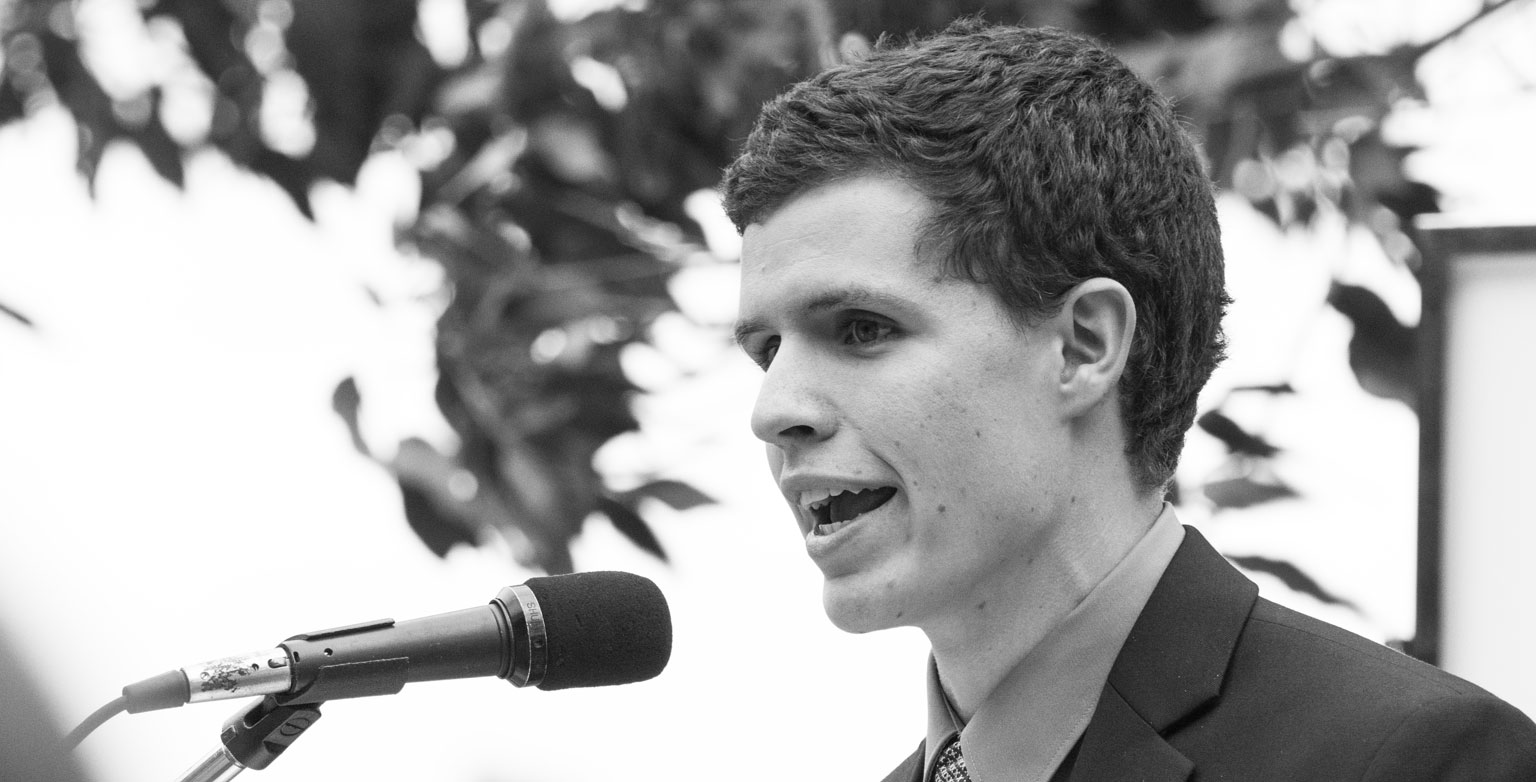 University of Illinois Chicago
Class of 2016

After suffering the loss of his older brother and the subsequent breakdown of his parents’ marriage, leading to a very challenging financial situation, Joel turned his grief into passion for helping others going through loss. He started volunteering as a grief counselor for boys who have suffered loss at Heartlinks (part of family hospice) and as a mentor in the Big Brothers program in his community. Joel also turned to positive influences like the Boy Scouts and Eagle Scouts, where he became a Senior Patrol Leader and to his high school’s Student Council where he lobbied for changes in school policy that he felt were unfair to his classmates. While devoting a significant amount of time to these community service efforts, Joel held down three jobs–at Sears, a local restaurant, and a local landscaping company–to help make ends meet for his family. Determined to never put his own children through financial hardship, Joel is excited to be amongst the first generation in his family to go to college and to become an engineer.
Do NOT follow this link or you will be banned from the site!