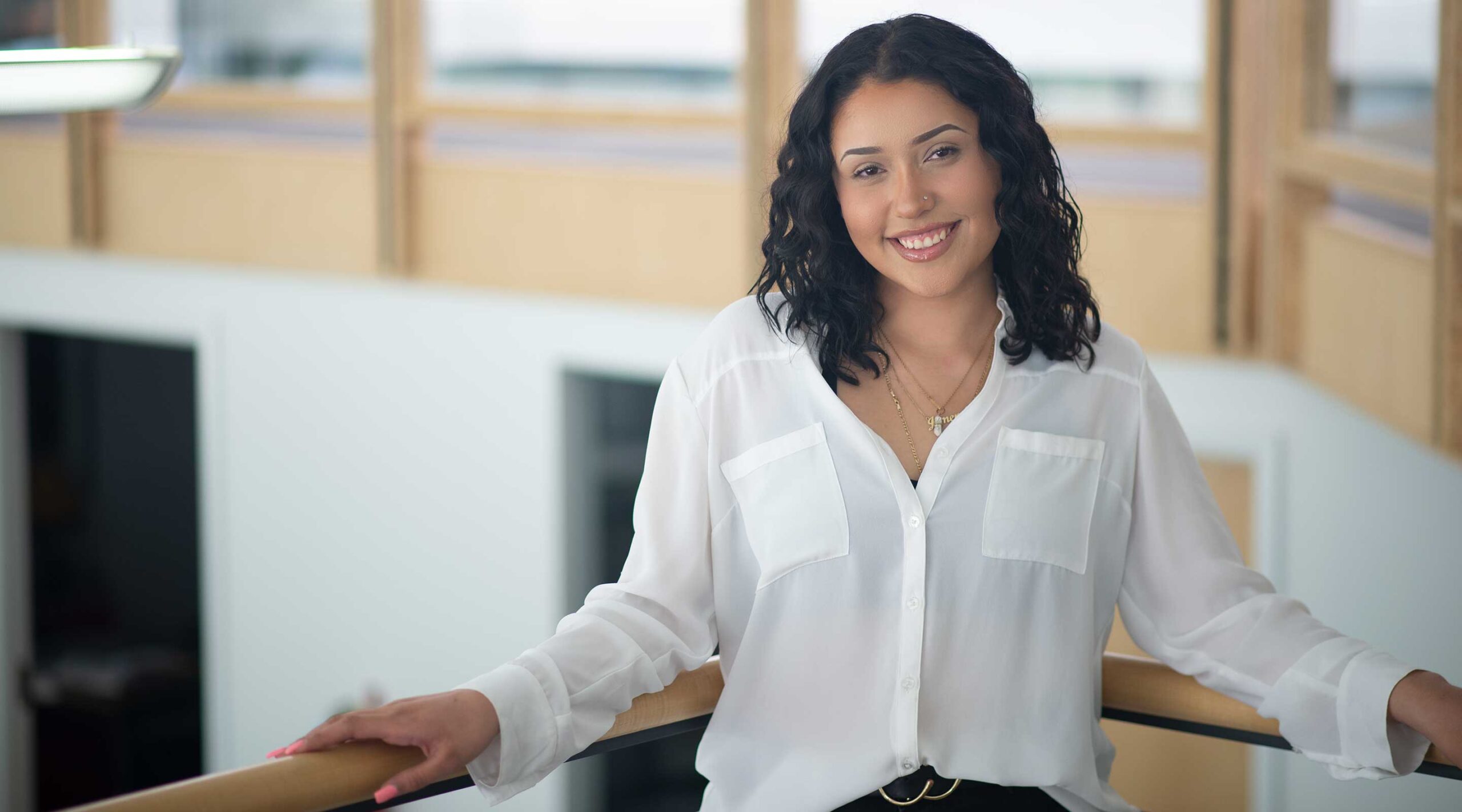 University of Denver
Class of 2025

Growing up the daughter of an immigrant mother, immigration and immigration policies were always a topic of conversation in Jimena’s home. She saw firsthand the difficulties of obtaining citizenship and the toll it takes. The fear of deportation, the lack of resources provided, and the discrimination millions of immigrants have had to endure gave her a sense of purpose. After joining the workforce through the Arrupe Jesuit Corporate Work-Study Program she received an internship at a highly respected law firm in Denver, Colorado run predominantly by women. That experience inspired Jimena to work towards becoming a lawyer and becoming part of a generation of women who own and run huge corporations. By offering legal help in underprivileged areas, running for president, and paving a path for women of color to pursue higher education, Jimena not only hopes to make her family proud but to be an inspiration for children of immigrant parents.