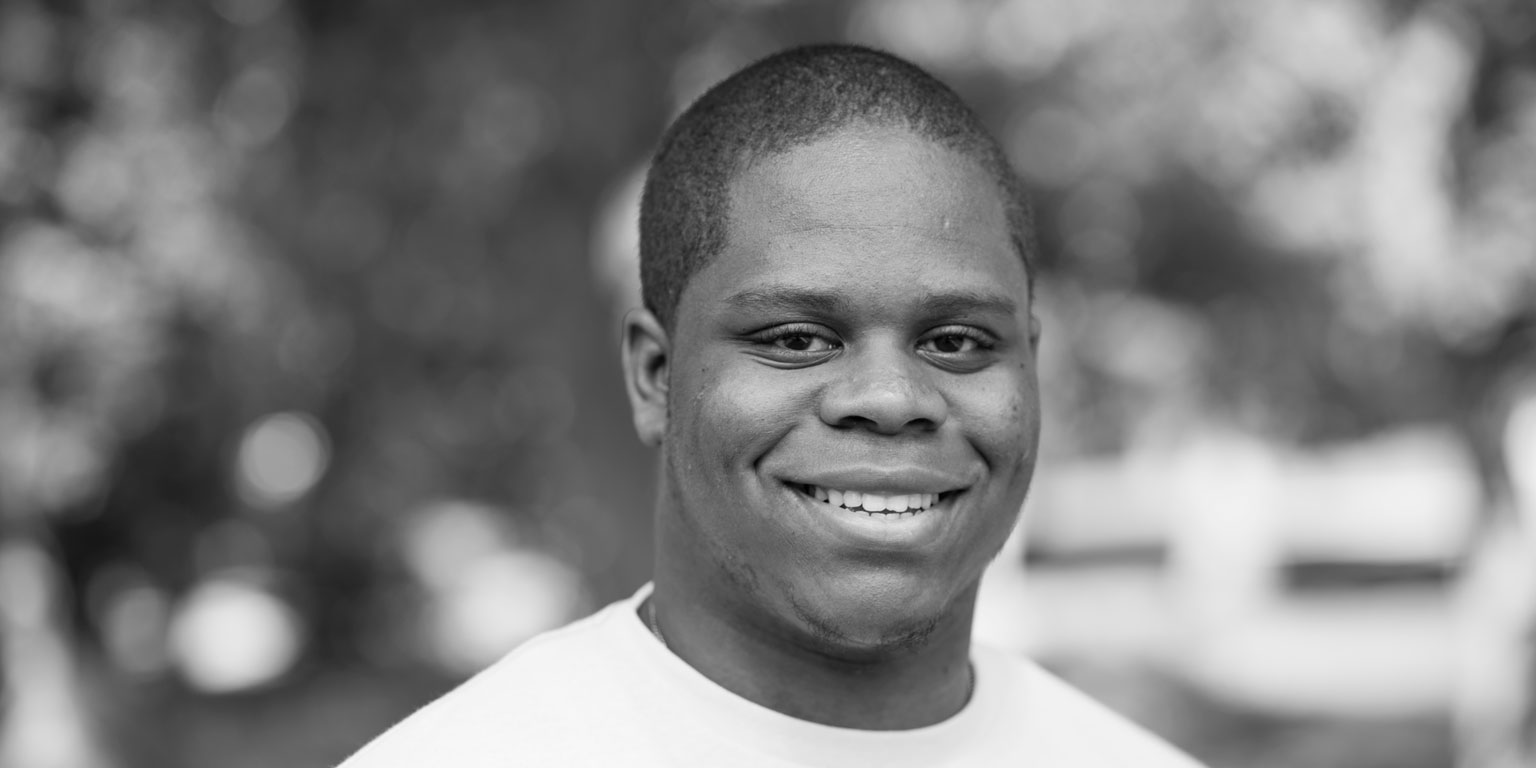 GEORGIA INSTITUTE OF TECHNOLOGY
Class of 2020

Jessie is the second oldest of 5 children and the first person in his family to go to college. As a child, he surrounded himself with the wrong crowd, until a failure on a critical math test in the 3rd grade made him re-evaluate his future. As a result, he worked diligently to remain on the honor roll every term afterward and graduated as salutatorian of his high school.
Witnessing the violence in his community and becoming accustomed to the wail of daily sirens prompted him to build homes with Habitat for Humanity for first time homeowners in his community as a means of creating positivity amidst chaos. Additionally, he interned at Georgia Tech, leading the engineering portion of a ground robotics program. The director of this program regards Jessie as “ a dedicated, ambitious, hard-working young man who consistently strives to better himself and those around him.”