University of Denver
Class of 2025 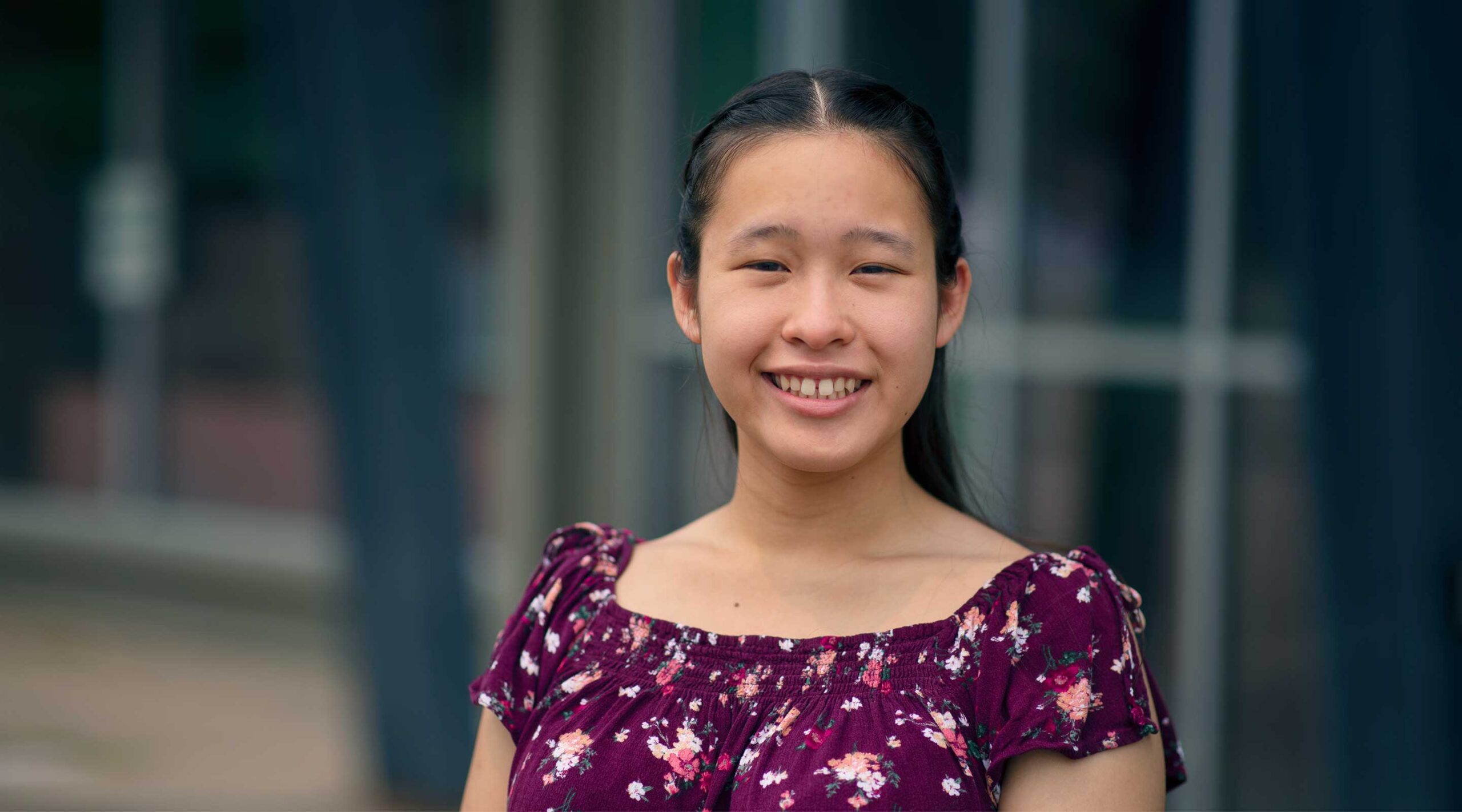 Fight injustices that plague our society.

At age 12, Jasmin stood downtown Denver holding a sign and a mason jar while fundraising for her mother’s cancer treatment. Due to her family’s socioeconomic standing, her mother was faced with limited treatment options. Unfortunately, she lost her battle with cancer, but that hasn’t stopped Jasmin from continuing the fight to work towards a better future for all no matter their socioeconomic status. Jasmin is focused on fighting the injustices in society while supporting those affected by them. She plans to become an entrepreneur, and use her business’ profits to support her employees and communities in need of assistance.