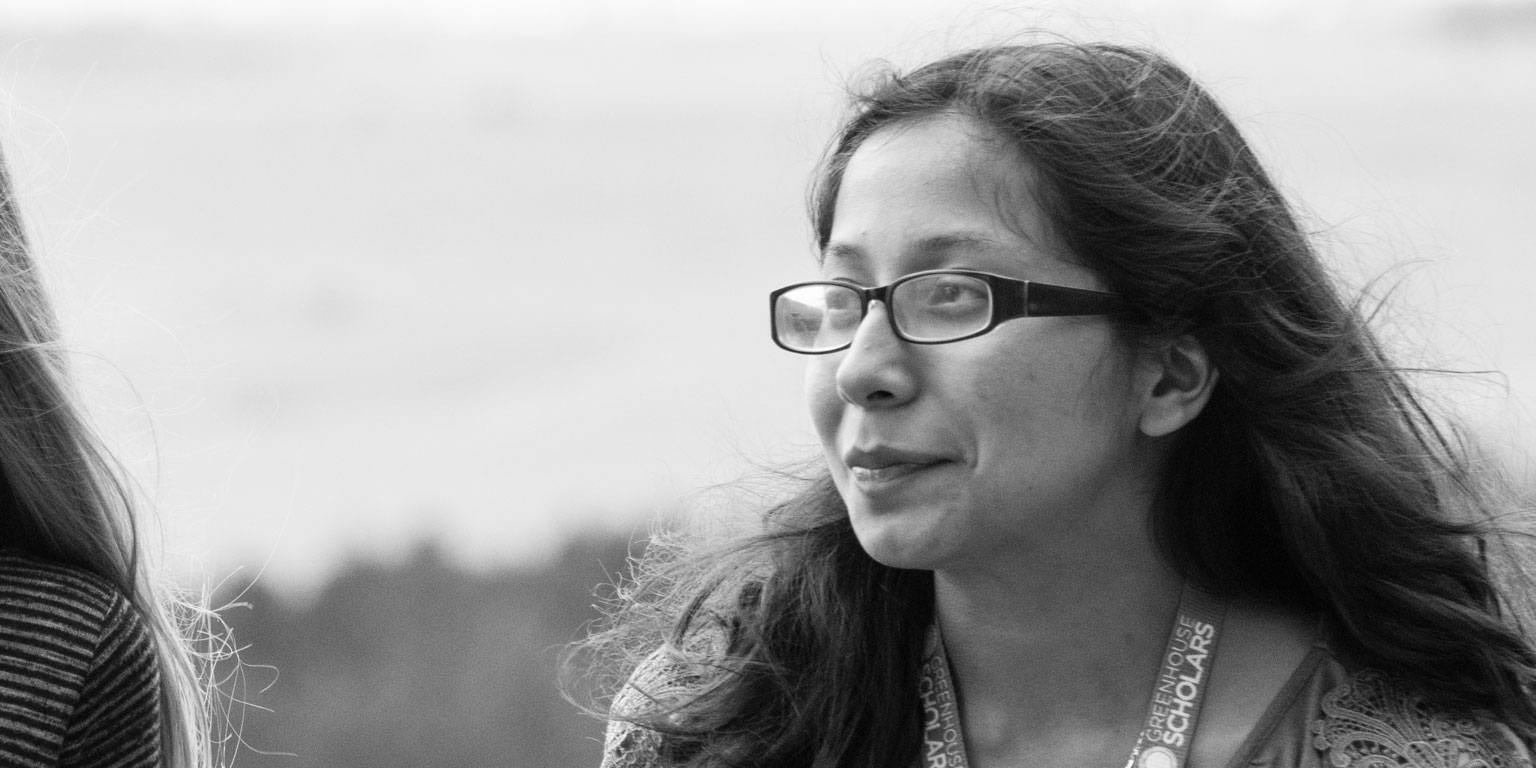 A Daniel Murphy Caddie Scholar, Student Council executive team member for four years, French Club President, National Honor Society member, and ranked 2nd in her graduating class–Jashive’s accomplishments are impressive in any context, but especially when you learn that her unemployed parents, who are high school graduates, struggle to support a family of six. Jashive herself says that when she was younger, she was unaware that college was an option. But her life changed when she applied for the prestigious Daniel Murphy Caddie Scholarship, which allowed her to attend her private high school which boasted smaller classes and a more nurturing environment than her previous schools. As part of her scholarship, Jashive worked as a caddie at Oak Park Country Club every summer and was awarded Girl’s Rookie of the Year in 2009 and Caddie of the Year in 2011 for her hard work.
Do NOT follow this link or you will be banned from the site!