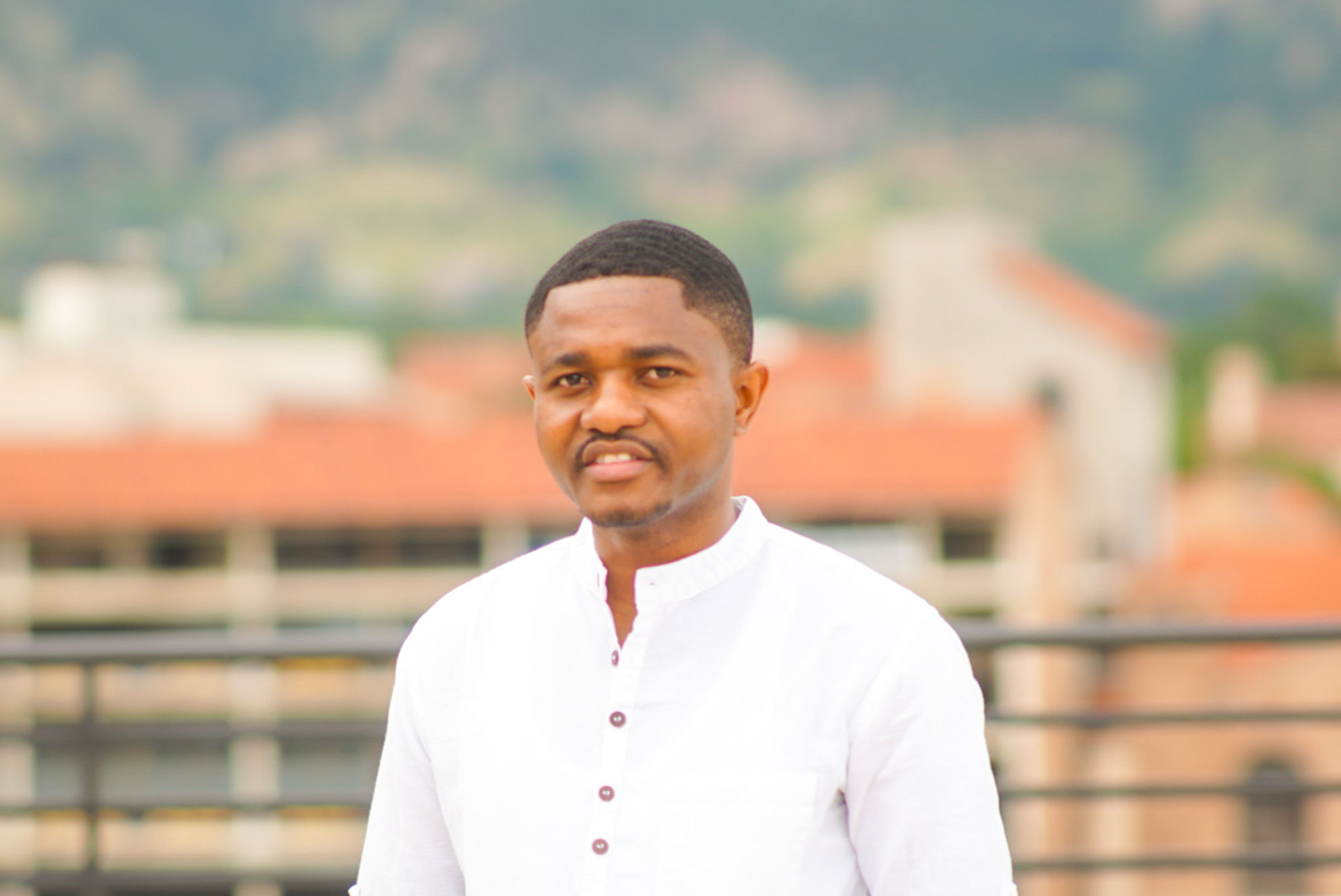 Growing up in the Democratic Republic of the Congo, Jabson has lived through a war, the separation of his parents, and extreme poverty. Often times, Jabson could not afford to go to school, but knowing the importance of education he borrowed books from his classmates to teach himself at home. In addition to teaching himself, Jabson spent each Sunday at church tutoring younger students on the church’s doctrine, and in French, math, and science.

As the President of the youth congregation, he initiated a project aimed at helping the elderly in his community. Since immigrating to the United States in 2018, Jabson has worked hard to master the English language so he’d be ready to attend college. After obtaining a degree in engineering, Jabson plans to open a foundation to educate farmers, providing them with the tools to increase production and improve access to nutritious food for people in developing countries.