University of Chicago
Class of 2023 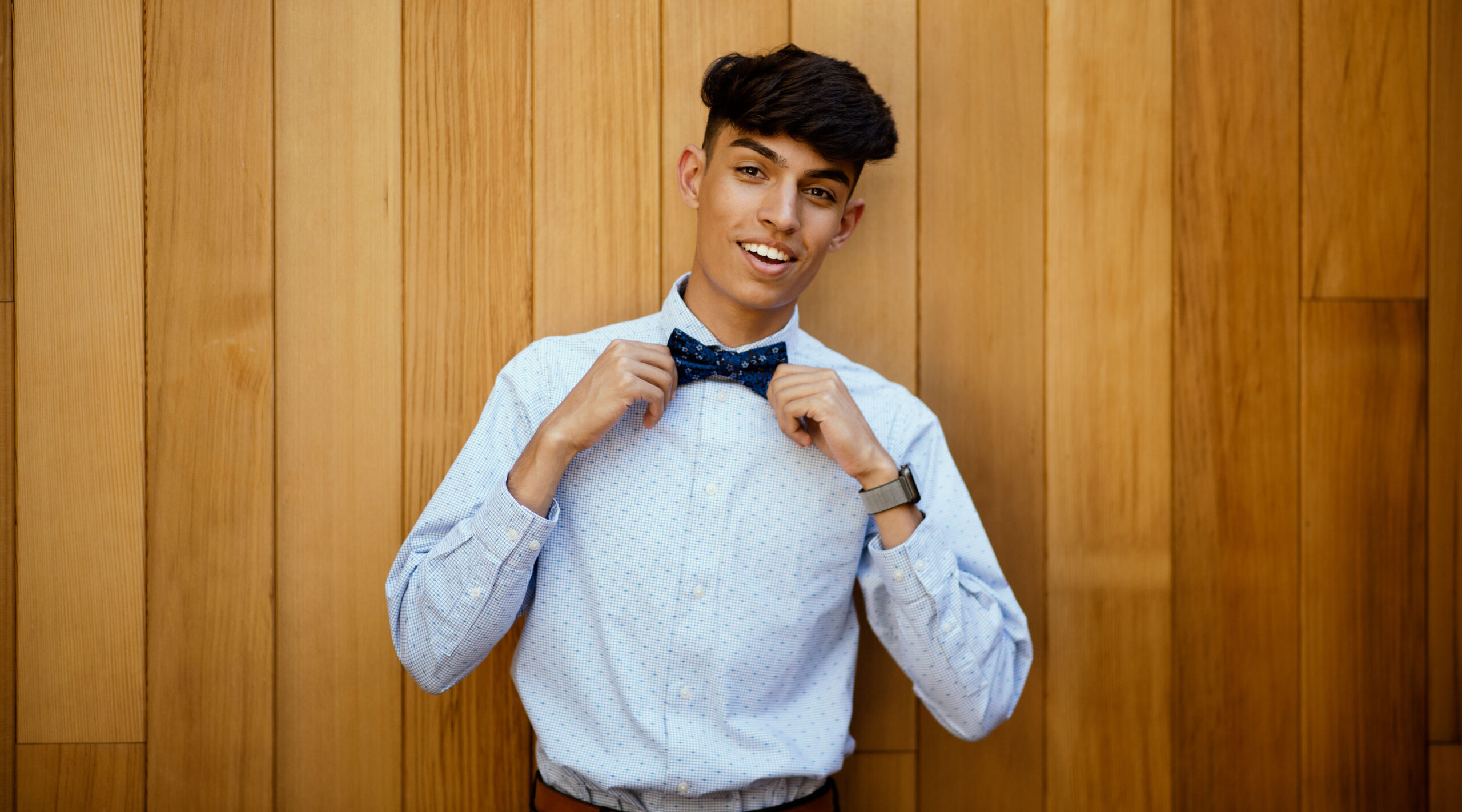 Bringing people together through artificial intelligence.

Listening, taking action, and presenting—this is how Isaaq describes his leadership style. When a group of his peers expressed interest in gaming at school, he put those principles into action. Isaaq created eSports Club, an outlet for gaming enthusiasts. He saw an opportunity to “bring like-minded people together to change narratives and give a voice to underrepresented groups.” eSports Club is now Intrinsic Schools’ largest organization at 80+ members, a thriving community that is also a source of pride for many. “I see my peers who once dodged glances in the halls now walk the building with their heads held high…we are changing the definition and connotation of ‘nerd’. We are not the socially awkward, overly studious minority—we are the impassioned, vibrant, and proud majority.”

Isaaq wants to continue to channel his passion for technology to make a positive impact. He will study computer science and mathematics, and eventually plans to change the world through artificial intelligence.