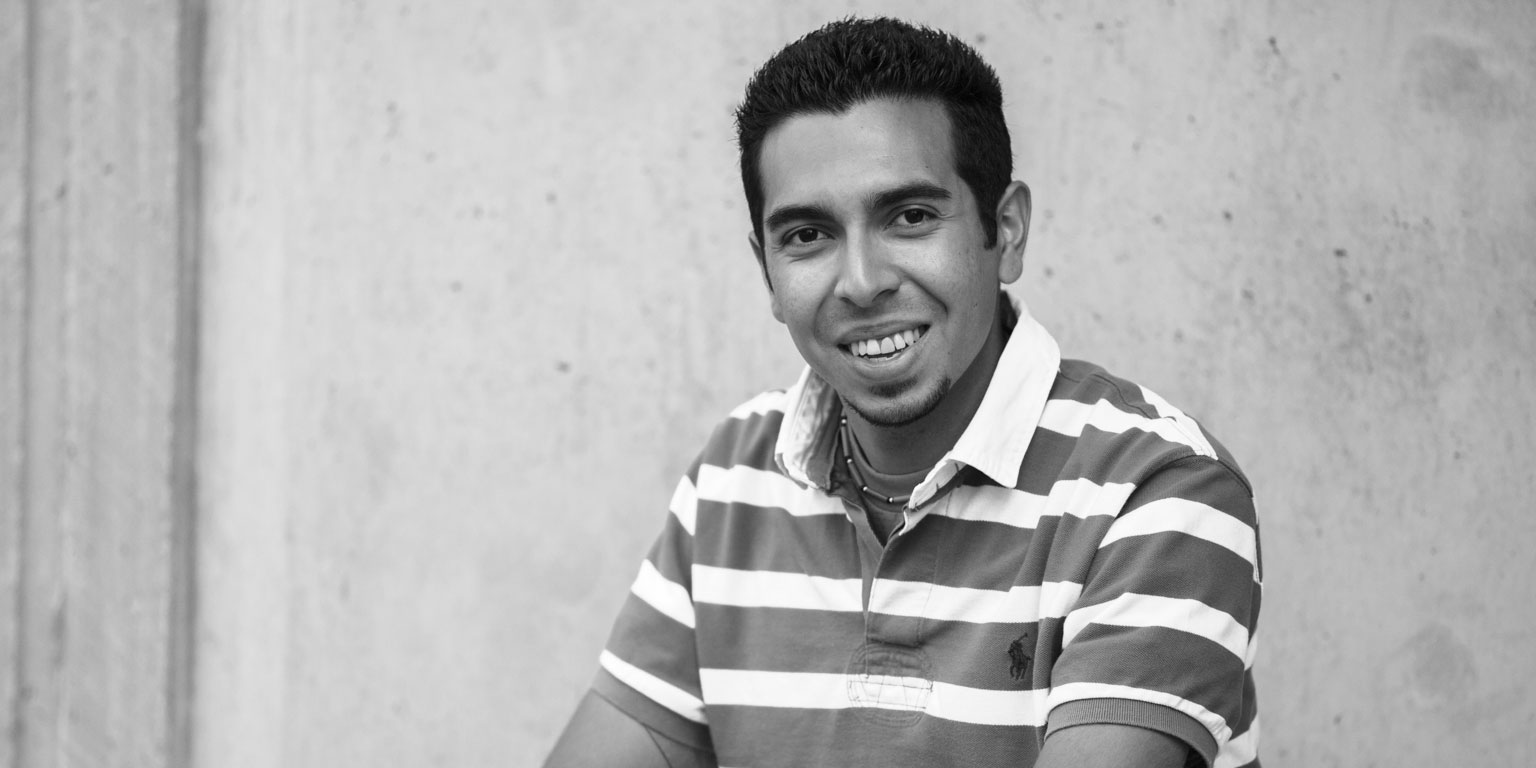 UNIVERSITY OF WISCONSIN MADISON
Class of 2013

Isaac has an ambitious plan for creating positive changes in his community: he first wants to teach kids in elementary school, then develop new fundraising processes for Denver Public Schools and finally, in time, become Mayor of Denver. Isaac believes that, through politics, he will have the greatest ability to create more opportunities for people from his community. Isaac is well on his way to achieving this plan: he created a College Boot Camp for students at Scott Carpenter Middle School and received funding from the Greenhouse Scholars Independent Grant program for this initiative. The Boot Camp motivates high-need students to apply to college through exposing them to college students from similar backgrounds and scholarship foundations, and through teaching them fundamentals of the admissions process, Financial Aid, etc. Isaac also interned for Senator Michael Bennet’s office in Washington DC, the Denver Public Schools Foundation and serves as a University of Wisconsin Admissions Volunteer. At North High School, he was in the 98th percentile of his class and was the captain of his swim team, and has won several awards for youth leadership.
Do NOT follow this link or you will be banned from the site!