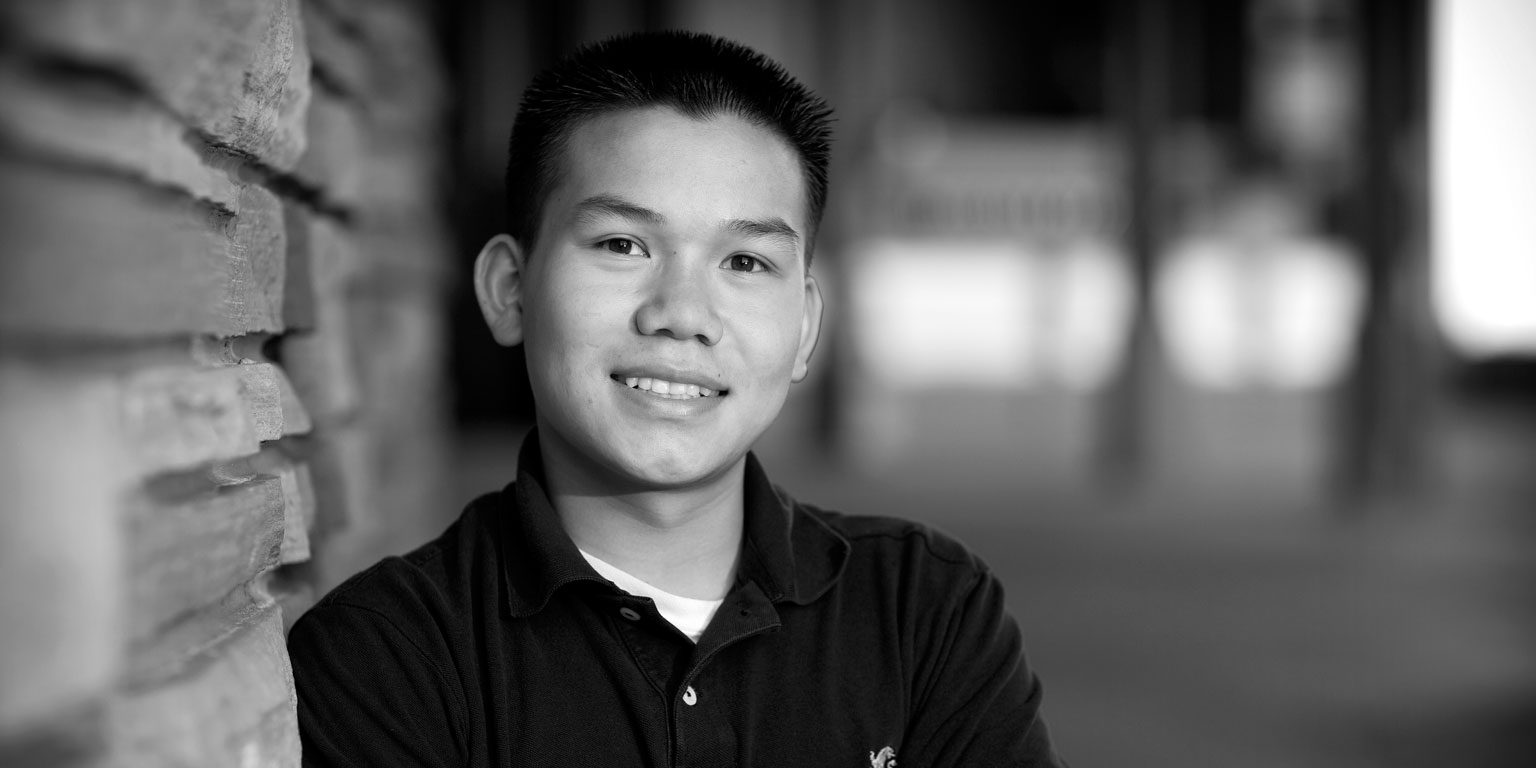 Born in Vietnam, Henry came to the United States as a refugee after spending a few years in various refugee camps in Southeast Asia. It took several years to his entire family to be reunited. This difficult time of separation motivated Henry to work as hard as possible and seize every opportunity in order to live up to his family’s sacrifice. Henry wound up graduating valedictorian of his high school and went on to Stanford University to study Mechanical Engineering. Henry greatly impressed the CEO of Ball Corporation, who he met through Greenhouse Scholars, with his intelligence, drive and integrity. Henry is now working as a structural engineer for Ball Aerospace. A natural leader, Henry served in numerous student leadership positions for Stanford’s Mechanical Robot Design group and for Greenhouse Scholars.
Do NOT follow this link or you will be banned from the site!