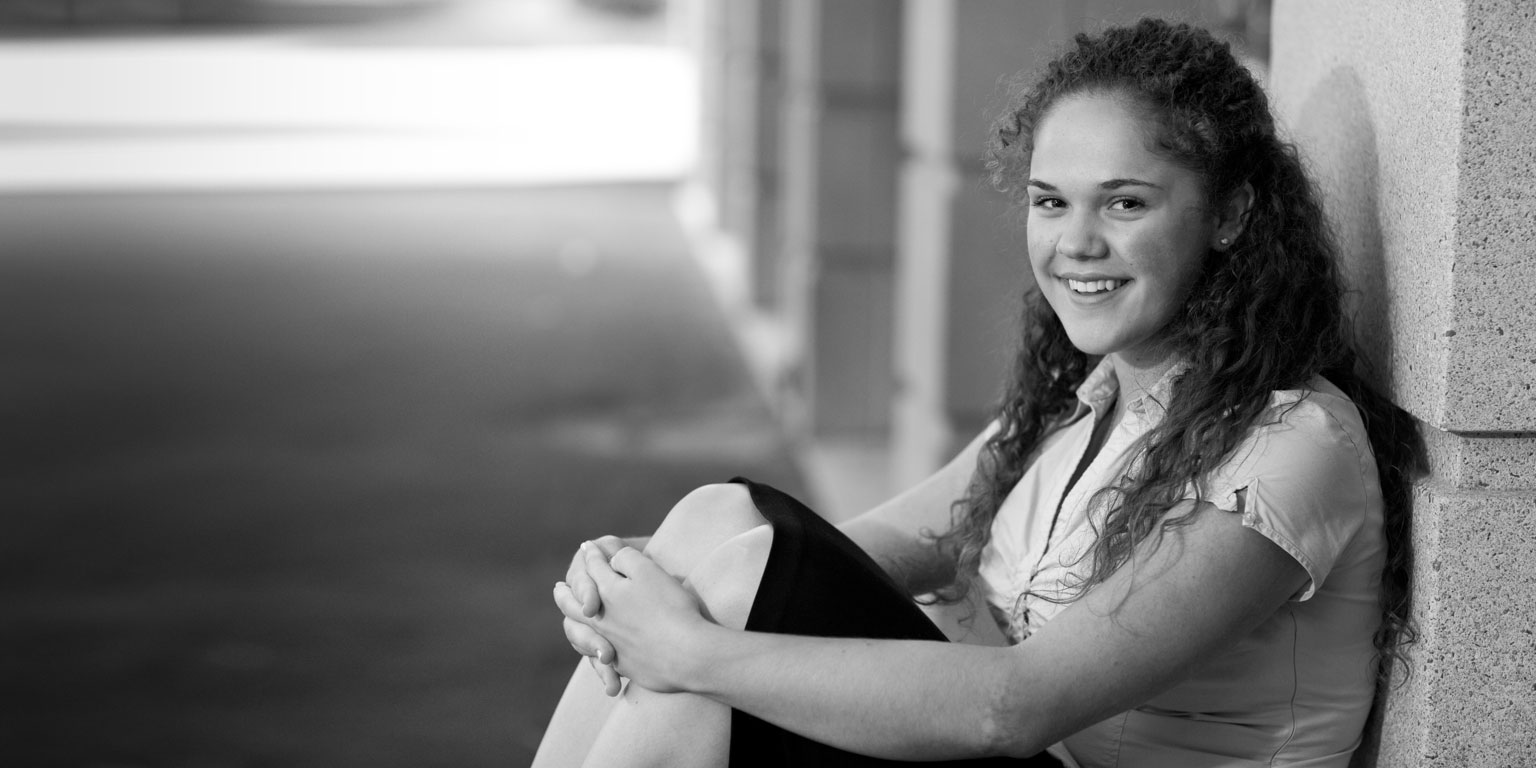 UNIVERSITY OF UTAH
Class of 2012

Elli’s friends describe her as refreshingly honest, perpetually entertaining, genuinely witty, and passionately caring. Though Elli’s family was plagued by serious health problems in the last several years, she faces each day with a smile on her face and an unmatched optimism. She has made the most out of her family’s health problems by turning to her passion for film, which she uses as a way of expressing herself and bringing laughter to others. Based on networking advice she received at the Summer Symposium and from her Greenhouse Scholars mentor, Elli spent the last two summers interning with Lee Daniels Entertainment. She is currently working with a documentary filmmaker on “Sugar Babies”, a film on the impact of diabetes. While in college, Elli was also passionate about her French studies and had the opportunity to spend a semester in France.
Do NOT follow this link or you will be banned from the site!