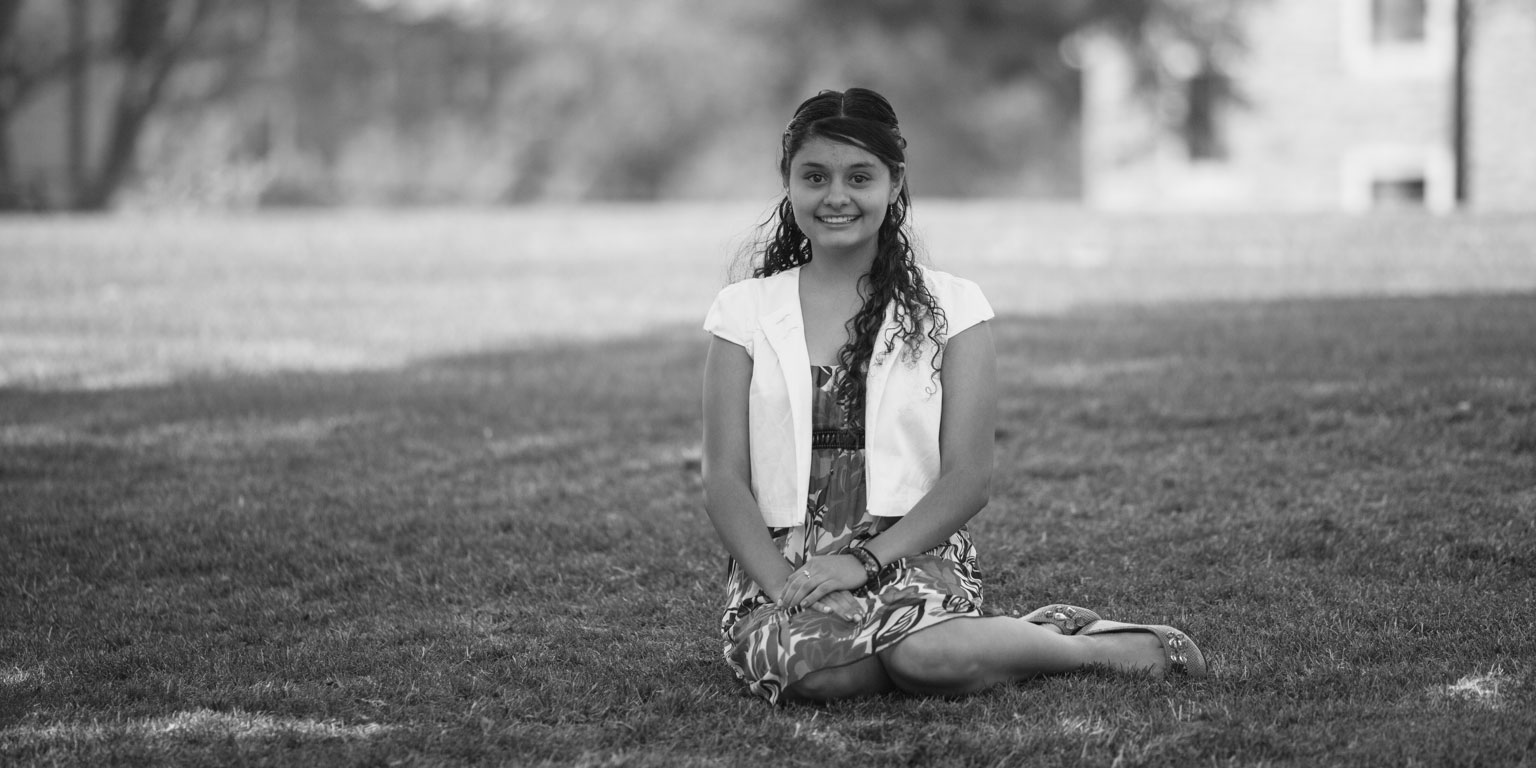 UNIVERSITY OF DENVER
Class of 2016

Full of enthusiasm and determination, Diana has worked hard throughout high school, beginning with her International Baccalaureate classes. Diana accomplished her impressive academic record despite working 30 hours a week all four years of high school. In addition she dedicated numerous hours preparing to become a state and national qualifier for DECA and a state qualifier in FBLA. She led both clubs as an officer. After graduating from programs at the local Boys and Girls Club, Diana became a teen leader, mentoring and tutoring other students for over 100 hours a year. She has taken particular interest in helping students, who, like herself who are learning English as a second language and find comfort and safety at Boys and Girls Club that they don’t find in their own homes. In addition, Diana wrote a scholarship column in Accolades magazine advising other students on the college admission process, volunteered with organizations like Key Club and National Honor Society, and was active in tennis and golf.
Do NOT follow this link or you will be banned from the site!