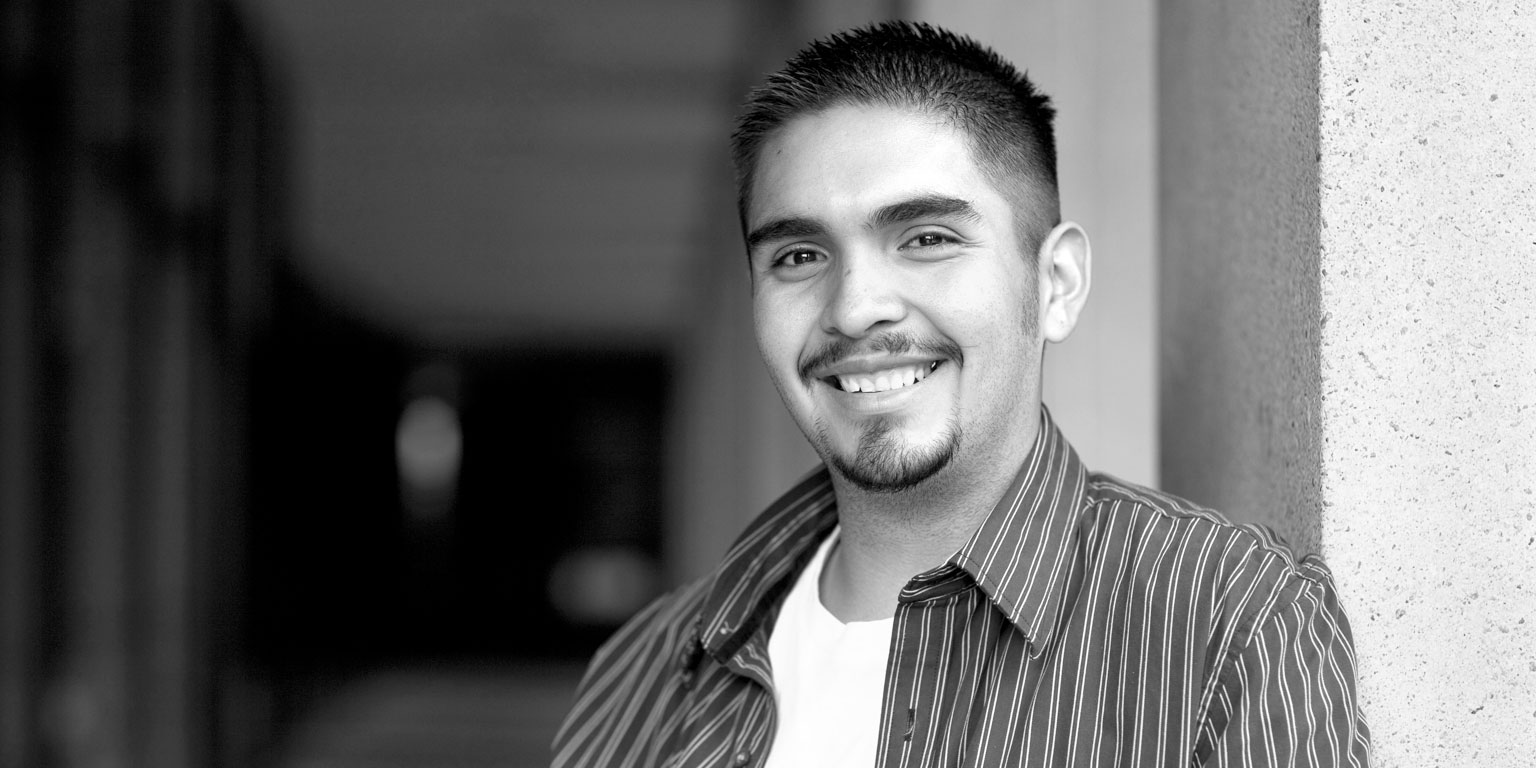 David has a selfless passion for helping his community. After years of going to school in one of the poorest school districts in Colorado, David decided that it was time for a change. With three of his peers, he founded the KIDS FIRST Committee, which helped to pass a $78 million bond for education. The money is now being used for a variety of initiatives, including the building of a new public high school and community college for Adam’s County School District 14. David studed law and masculinity as a Women’s and Gender Studies major at Dartmouth and interned in Google’s Legal Department in Mountain View, CA. He also gained an international perspective by studying abroad in Barcelona, Spain. He is currently a managing analyst at Promontory FInancial Group where he manages the work flow of about 130 attorneys between Denver and Atlanta.
Do NOT follow this link or you will be banned from the site!