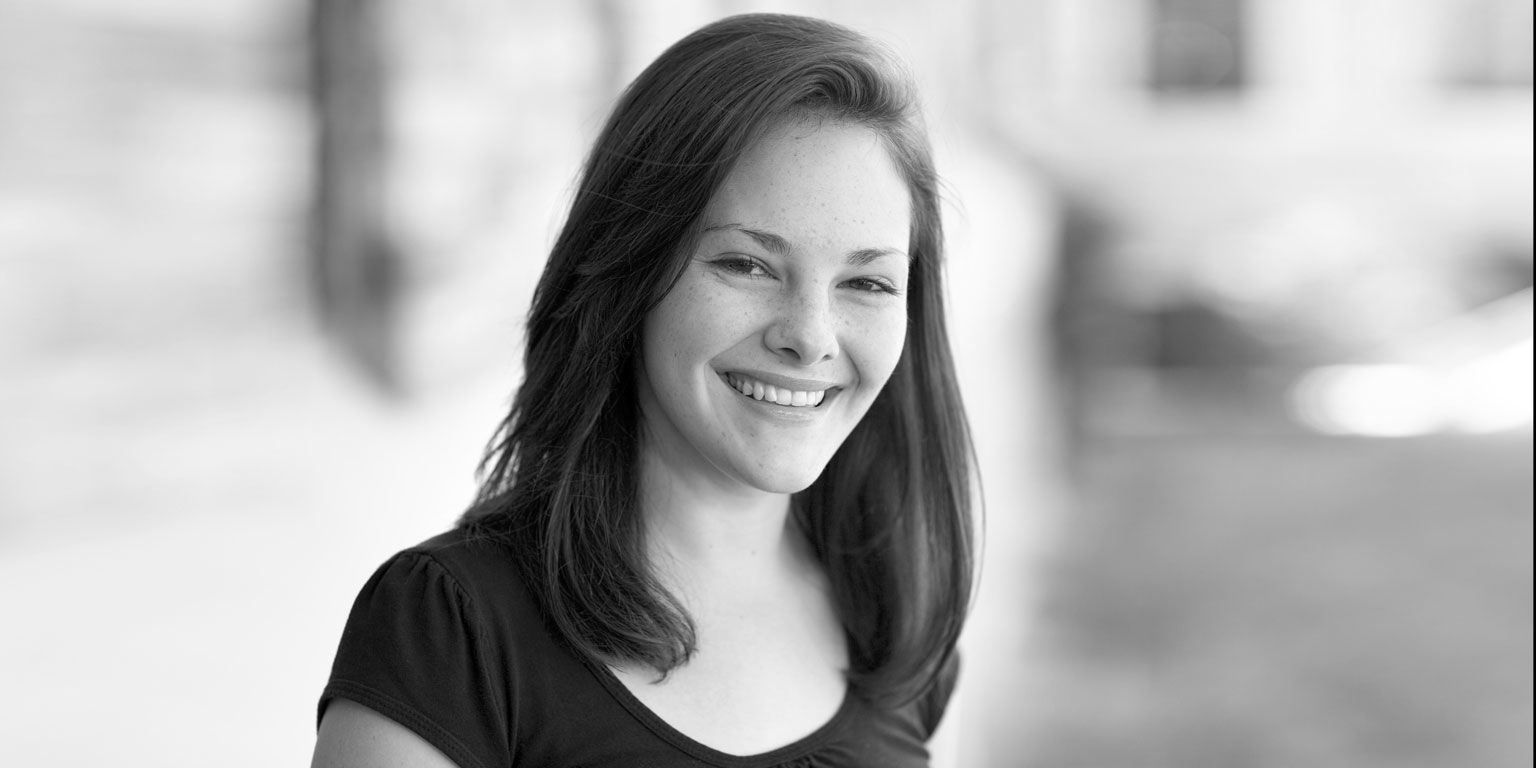 UNIVERSITY OF COLORADO DENVER
Class of 2012

After having a rough start in high school, Daniella overcame difficult family circumstances by moving out of her house, supporting herself, and embracing her high school community and all it had to offer. She became involved with her high school’s theater program, where she started acting in nearly three productions a year, and joined the varsity tennis team and the high school choir. Daniella has a natural stage presence and easily captures the attention of those around her. At UCD, Daniella pursued a pre-med path including earning her EMT license and spent a summer learning medical Spanish in Madrid. In addition to her studies, Daniella tutored and helped one of her students transition from a D- to a B student.
Do NOT follow this link or you will be banned from the site!