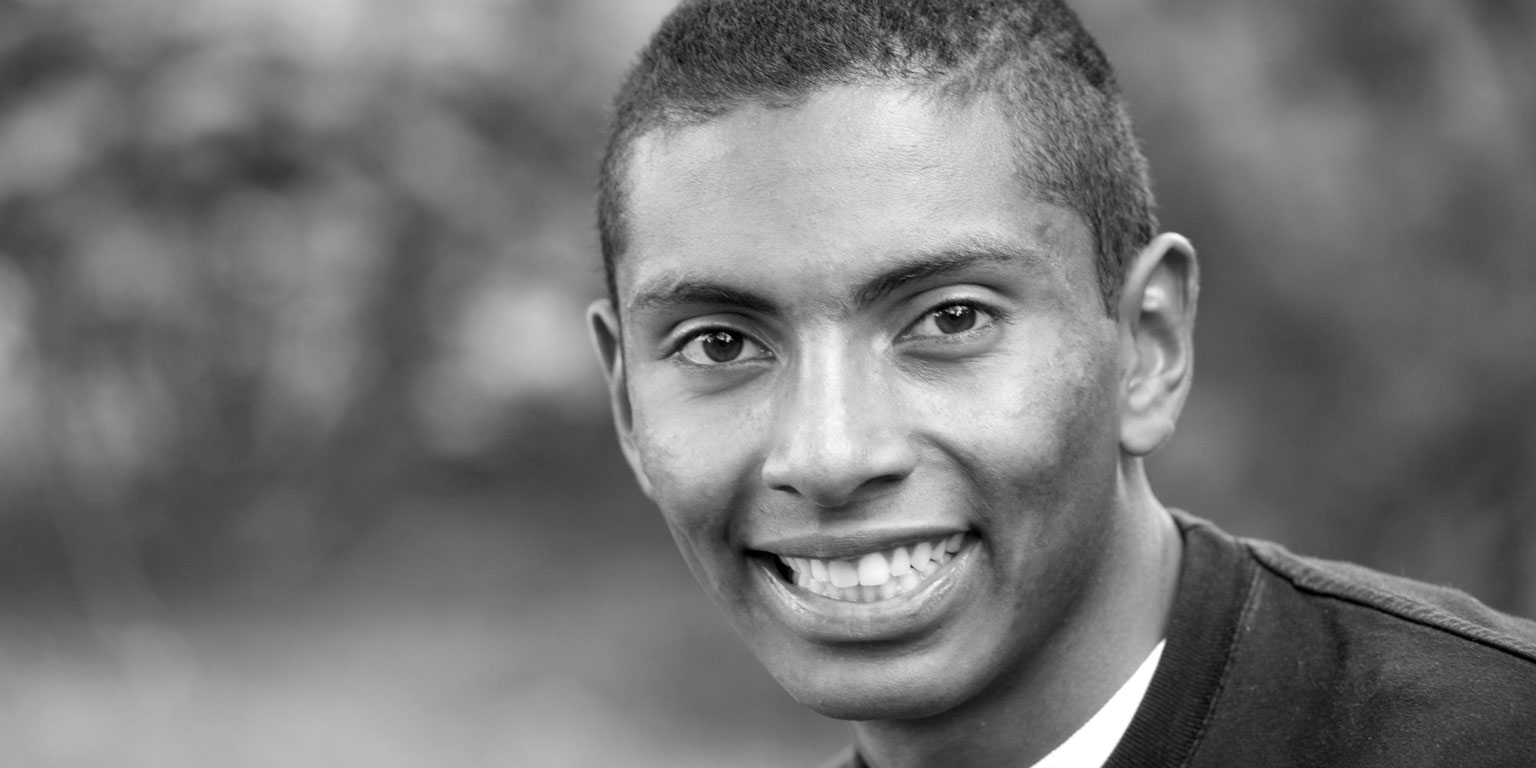 Corey was a standout student athlete from Denver South High School who is deeply committed to building and bridging communities. His struggle with his own identity as both Hispanic and African American shaped his perspective and led him to realize the importance of bringing together individuals of all different backgrounds. As his high school’s President of the Black Student Alliance, Corey observed the sharp division between the African students and the African American students. By seeking out the influential members of both groups, Corey successfully brought everyone together and reinvigorated the Black Student Alliance at South. Corey has faced stark obstacles in his life, including the death of his mother, but he is determined to not let anything get in the way of fulfilling his full potential. A natural leader, Corey was elected President of his class at Pomona, served as treasurer of his fraternity, and volunteers as a mentor and role model to young minority males with Building Leaders on Campus, Claremont Long Beach Math Collaborative, Uncommon Good and Black Men’s Forum.