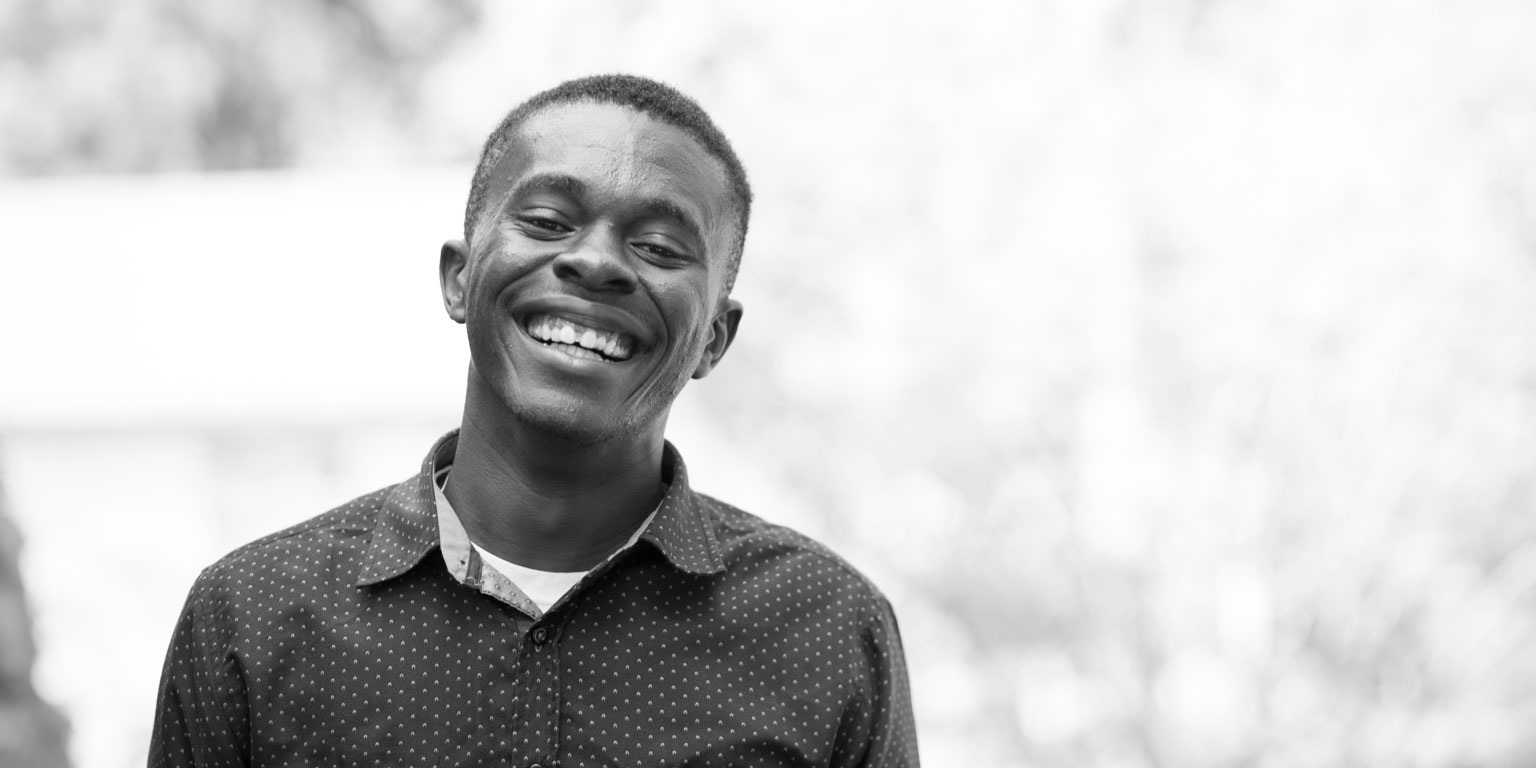 Clinton moved from Ghana and began his freshman year of high school. New to the English language, he was put into lower level classes. Clinton desperately sought to challenge himself and petitioned his teachers to be put into harder classes in biology, chemistry and algebra. By his sophomore year, his peers selected him as ‘best student of the year’ and later graduated in the top 5% of his class. Though he was bullied for having an accent, it galvanized him to work harder, and he set an example as an accepting leader. He says: “As a foreign-born teenager in an American high school, bullying has become too familiar to me. As a result, I want to help stop bullying in my school, church and community.”
Clinton sought public speaking and presentation opportunities at each turn; he eventually took AP English his senior year and earned an A. He also became captain of his soccer team, motivating his team to be a positive group of young leaders at his school.