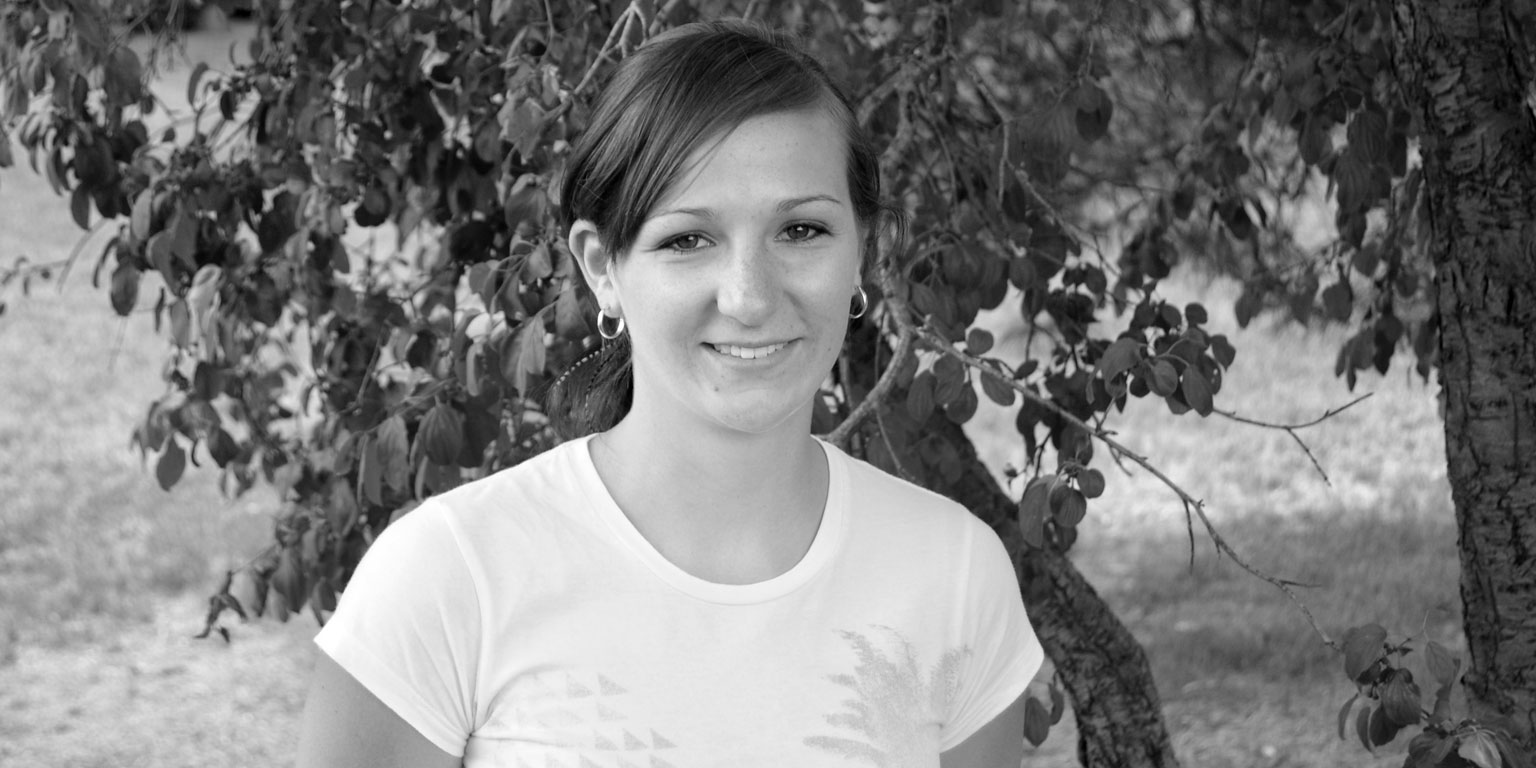 A scholar-athlete, Cassia graduated first in her high school class of six students but her talents also took her to recognition at the national and state level. She was selected as a Wendy’s Heisman Colorado Female Award Winner for 2010 and earned All-State Honors in basketball and volleyball. Passionate about science, Cassia was selected as one of 30 Colorado students to be sponsored by the Adolph Coors Foundation to attend the Frontiers of Science Institute during the summer of 2010 where she researched a malaria-causing parasite. She is now enrolled in CSU’s Honors Undergraduate Research Scholars Program, which allowed her to begin research during her first year of school and jumpstart her career as a female engineer. Cassia was also selected as a Presidential Leadership Program Scholar at CSU, where she is involved with community service and leadership projects. She has long been a supporter of breast cancer research through fundraising and awareness activities throughout the Front Range, and was moved by the support her community showed her mother who was recently diagnosed with breast cancer. But others have been moved by Cassia as well. Her high school guidance counselor noted, “As far as her character goes, she is an inspiration to all.”
Do NOT follow this link or you will be banned from the site!